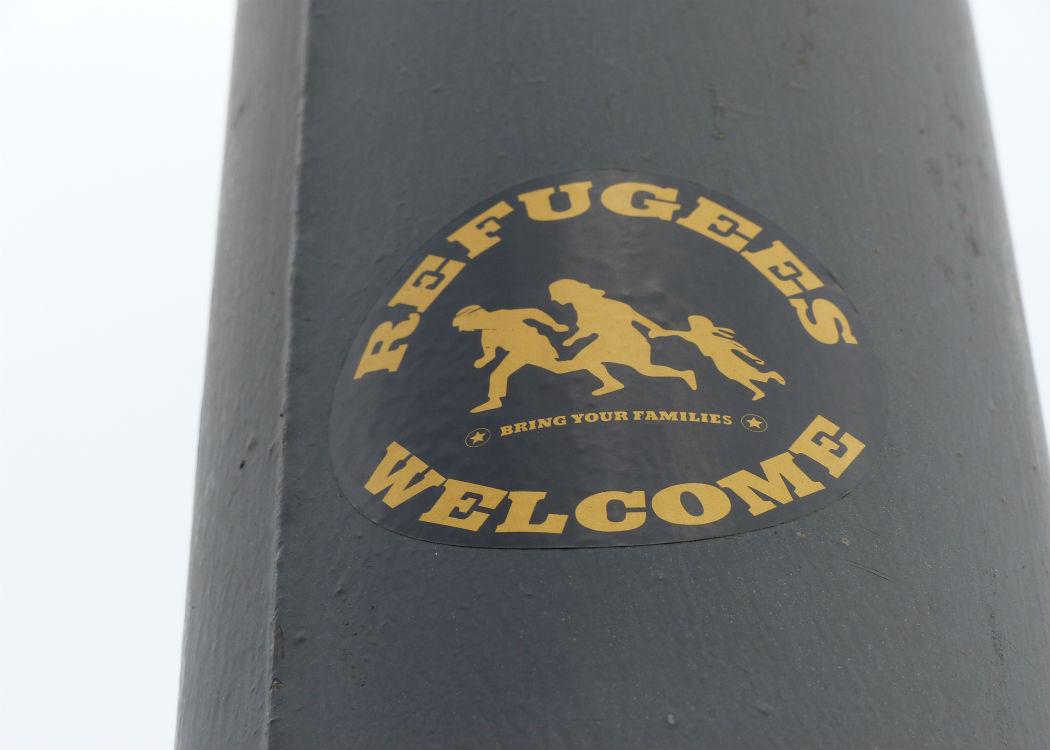 Scots react to the arrival of desperate refugees in Europe

THE PUBLIC debate on refugees arriving in Europe has been dramatically changed by the shocking images of a three-year-old boy dead on a beach in Turkey, having drowned in a bid to escape Kurdistan.

At least 350,000 refugees, mainly from Africa and the Middle East, have entered Europe since the beginning of 2015 and are mainly fleeing war, persecution and economic crisis.

The National has run a feature inviting each of the main party leaders to contribute a piece discussing the emergency:

“As this crisis unfolds, David Cameron is looking increasingly isolated both at home and abroad. In a conflict that has produced over four million refugees, the UK Government has taken just 216 refugees under the Syrian Vulnerable Persons Relocation Scheme. This is derisory, especially when you consider the numbers that other countries across the EU are taking.”

“We need to muster all the support we can for aid collections that are headed to Calais. We need to put pressure on the Prime Minister to see that a majority of Scots want to help people fleeing war. And we urgently need to bring together our local authorities for them to say how many refugees they can take.”

“We cannot stand by and leave this to others. We must not allow those who would close our borders to win this argument. I am pleased Nicola Sturgeon will lead a summit today to look at what we can do in Scotland to help. I stand with her and all those calling on the UK Government to work with our EU partners on this crisis.”

Sorry we can’t take any more refugees. We’ve spend all our money on our War against the poor and Trident…

Loki and The Kartel @lokiscottishrap

Refugee debate seems to have descended into: ”I cared about it before you so I care more and you don’t care enough.’ Eh, its not about us!

To date I have received almost a hundred emails since yesterday about refugees and the UK government’s inhumane response.

We do not have a migrant crisis. We have a humanitarian crisis that demands urgent compassion #refugeeswelcome

Cameron deeply shames humanity on all fronts. From refugees to austerity his world view is simply this: brutality to entrench elite rule.

Rev Sally Foster-Fulton : Convener of the Church of Scotland’s Church and Society Council,

“We would welcome the Scottish Government’s commitment to take more than a share of 10,000 people. Compared to the numbers other countries are accepting, it is not that many and the Church of Scotland would be ready to explore how we can help.”

“It has taken the photograph of a dead child to awaken politicians to the fact they have to do something. We have organised a convoy to Lesbos, a candle lit vigil will be held in George Square and all across the country on 12 September. We very much welcome this surge of support which has embarrassed the political class. We need to welcome a far larger number of refugees to the UK.”

“We support the First Minister’s call for the UK Government to do more to help people in need of safety – a call echoed by all of Scotland’s main party leaders and by our media. At Scottish Refugee Council, our phones have been ringing constantly with offers of help, and it’s clear that there is a public appetite here to do the right thing.”

“The Students Union will be supporting the Collection for Calais next week, we urge the Government to step up and live up to the perceptions we have of ourselves as a country that fights against humanitarian crises; that cannot be measured through bombs but in your compassion for your fellow humans in need – we will join citizens who are showing their support through action.”

CommonSpace has also compiled a list of local initiatives in Scotland to help refugees coming to Europe.