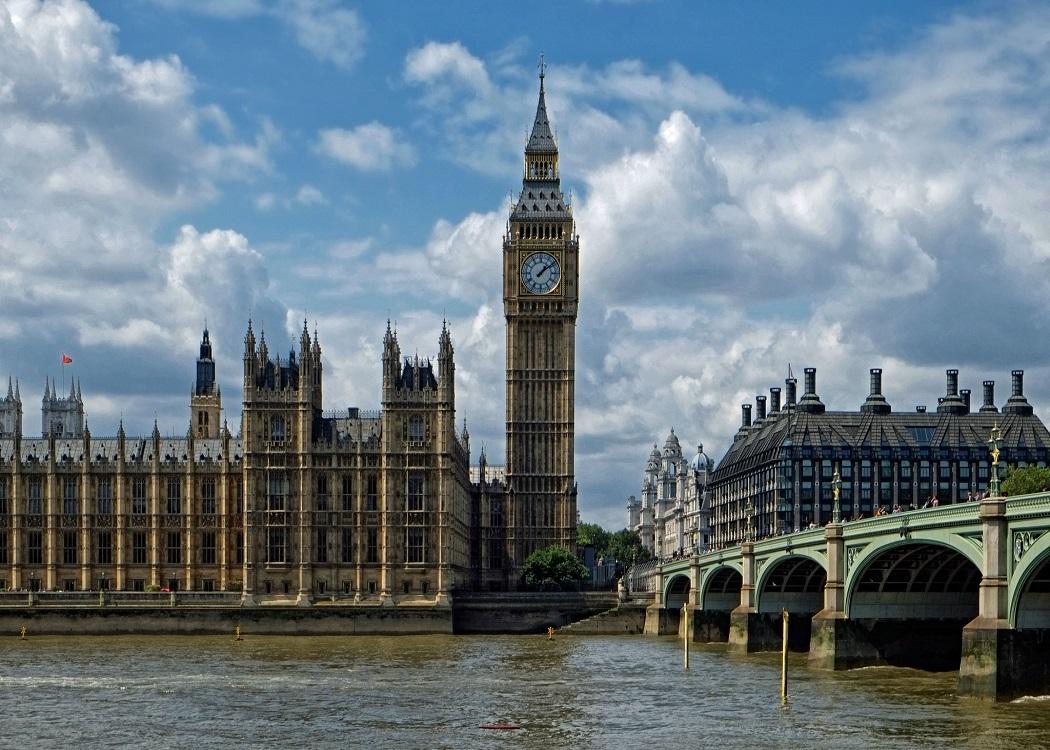 Commentators and third sector organisations respond to the passing of the Scotland Bill, the legislation which will determine which further powers the Scottish Parliament receives

THE SCOTLAND BILL passed its final vote in the House of Commons on 9 November after a six-hour debate that saw amendments on the devolution of tax credits and other powers voted down. The Bill will now pass to the House of Lords for further scrutiny, before becoming law.

While Scottish Labour has described the draft Bill as “the vow delivered in full”, other parties have been more critical. The SNP commented that the Bill “falls some way short of the Smith Commission proposals”, while while the Scottish Green Party expressed disappointment at the “lack of coherence” in the Scotland Bill.

So what did commentators, politicians and third sector organisations in Scotland have to say about the legislation? CommonSpace found out.

And if you’re not sure what happened with the Scotland Bill, read our breakdown here: 10 things you need to know about the #ScotlandBill debate .

The devolution of equalities hasn’t come through. It’s not ideal. It looks as if the UK Government’s intention was to get as close to the Smith Agreement as they’re comfortable with.

This legislation is piecemeal; having spoken to our members we think there may be unintended consequences. The devolution of the work programme isn’t coherent, as we’ve said all along.
We welcome some of the amendments on employment support but it definitely falls short of giving Holyrood the powers to create a coherent approach to employability, which is what our members were asking for.

The turnout and content of last night’s debate was nothing short of an insult. The Bill not only falls far short of home rule as outlined by ‘The Vow’ but it effectively an anti-democratic trap.

The debate and the vote on the Scotland Bill in the Commons last night highlighted the lack of coherence in this package of powers. It continues to tie the Scottish Parliament’s hand when it comes to opposing austerity, and it was galling to see Labour MPs defeating a chance to take tax credits out of George Osborne’s hands.

Scottish Greens argued in our submission to the Smith Commission for a wide range of meaningful powers and many of these were reflected in amendments to the Bill but sadly not voted on.

The Bill needs the approval not just of the Commons and the Lords but of the Scottish Parliament too, and as a member of the Devolution Committee my overriding view is that this whole process has failed to involve the public.

These improvements will strengthen the Scotland Bill and put beyond any reasonable doubt for any reasonable person that the Government is delivering the Smith Agreement exactly as we promised we would.

We are making the Scottish Parliament one of the most powerful devolved parliaments in the world.

Labour pressure means The Vow has been delivered in full. The Scotland Bill amendments we are discussing today meets in full the promises made to people across Scotland in The Vow before the referendum.

In fact, it goes beyond what was promised in The Vow. The Scottish Parliament will now be one of the most powerful devolved Parliaments in the world, with control over income tax and billions of pounds of welfare spending.

Scottish Women’s Aid has previously said that enhancing women’s human rights during the process of devolution is our foremost concern, and this position remains the same. It is crucial that the transfer of powers to legislate on an issue that primarily affects women include significant consultation with women and with the women’s sector.

We look forward to working together across the women’s sector and with government to ensure that devolution of abortion delivers improved outcomes for women in Scotland.

The Scotland Bill just shows just what a constitutional farce we are in. The lack of powers over VAT, the blocking of devolving tax credit powers by the Tories and Labour and the Crown Estate situation renders the Scotland Bill a busted flush.

The empty benches and the dysfunctional archaic Westminster systems added to the spectacle of an unresponsive and regressive political body hell-bent on ignoring the democratic mandate of a historic SNP victory. The danger for Westminster is that they by treating Scotland with such contempt they make voting in UK General Elections appear useless.

The Scotland Bill fails to devolve the hereditary revenues of the Crown as promised by Smith Commission. A major failing. #ScotlandBill

In Lords, ANY amendment to #ScotlandBill is debated or voted; in the Commons, only those selected by Speaker. SNP don’t sit in Lords.