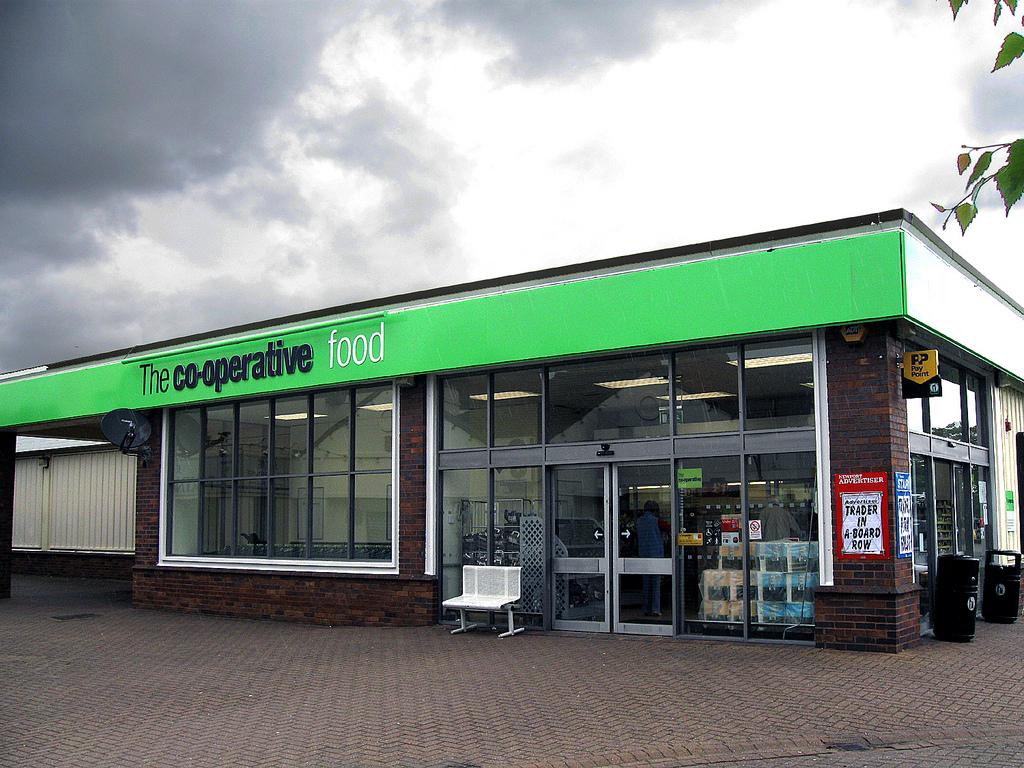 A NEW campaign which wants the Co-operative group to break from its traditional backing of the Labour party is seeking support from Co-op members ahead of an AGM in May.

The Co-operative group is a British consumer co-operative, and despite coming into existence over 150 years ago it remains one of the biggest co-operatives of its kind, with eight million members.

The group has always funded and backed the Co-operative party, which stands candidates on a joint ticket with the Labour party. Members include Labour leader Ed Miliband and Shadow Chancellor Ed Balls.

The Co-operative group last year donated PS625k to the Co-operative party, and that money is then passed on to local Labour constituencies and nationally.

But now, a group of Co-op members are organising to break that Labour link through the Real Co-op campaign.

David Eyre, founder of the Real Co-op campaign, told CommonSpace that there were “good practical and moral reasons” why it “no longer makes sense” for the Co-op to exclusively back Labour.

“The model we’ve had up to now is that most political affiliation is done through the Co-operative party, which is tied to Labour,” Eyre said.

“But given the change in the political situation, where Labour are no longer getting the support they once did and are clearly not the sole electoral representatives of co-operative values and principles, it no longer makes sense for the Co-op to act in strict co-ordination with Labour.

“It’s just wrong to say now that Labour are the only party that stand up for Co-operative principles,” Eyre added. “Everyone knows that’s not true.”

Eyre and others in Real Co-op are suspicious about whether the latter motion is really intended to move away from strict support for the Labour party.

“We’re open to the idea that the Co-operative party could be reformed so that it genuinely seeks support from all parties for its values and principles, but I think that’s unlikely to happen,” Eyre said.

“We probably need either to have a new political party within the Co-operative with membership open to all parties, or we don’t have a party at all and instead have a political committee which decides what candidates deserve our funding based on whether they will support real co-operative politics or not, no matter what party they are in. The important thing is the political fund is democratically controlled,” Eyre added.

The Real Co-op campaign had also tabled its own motion for the AGM, which gained the support of 220 members in two weeks purely through social media promotion. However, the motion was rejected on a technicality – the signatories were not all “wet ink signatories” or scanned wet ink signatories. With members all across Britain, gaining signatories by pen is not straight forward, Eyre told CommonSpace.

Upon further inquiry, Co-operative Group said it could accept scanned signatories “on the clear understanding that originals would immediately follow eg in the post”, but it was after Real Co-op’s motion had already been disallowed.

“We’re disappointed that they didn’t accept our signatories,” Eyre said. “It goes against the spirit of the Co-operative movement, and those democratic weaknesses are something we’ll be seeking to address.”

Eyre did say that democracy in the Co-op had improved markedly since rule changes have allowed, for the first time, motions to be put forward to the AGM from ordinary members, and ordinary members being allowed to vote at the AGM.

“Previously you had area committees and regional boards deciding everything, and it was just established organisations dominating it. Now it’s one member, one vote,” Eyre said.

The new rules has allowed Eyre, a freelance journalist based in Dunbar, and others to build support for a new approach separate from Labour, and while many sign-ups have come from Scotland, Eyre said he had also got Plaid Cymru members in Wales as well as people in the Green Party in England and Wales

“There’s also lots of people who aren’t in any party and are just sceptical about the Labour link,” Eyre added.

The Real Co-op’s plan between now and the AGM is to get more members signed up to the group, increase awareness that ordinary members can vote in the AGM, and then plot how to approach the AGM in order to maximise support for its argument.

Eyre said he’s confident the AGM will see a genuine break with a Labour-centric approach, and added that the Real Co-op campaign will continue no matter what happens to try to improve democracy and “real Co-operative politics” within the group.