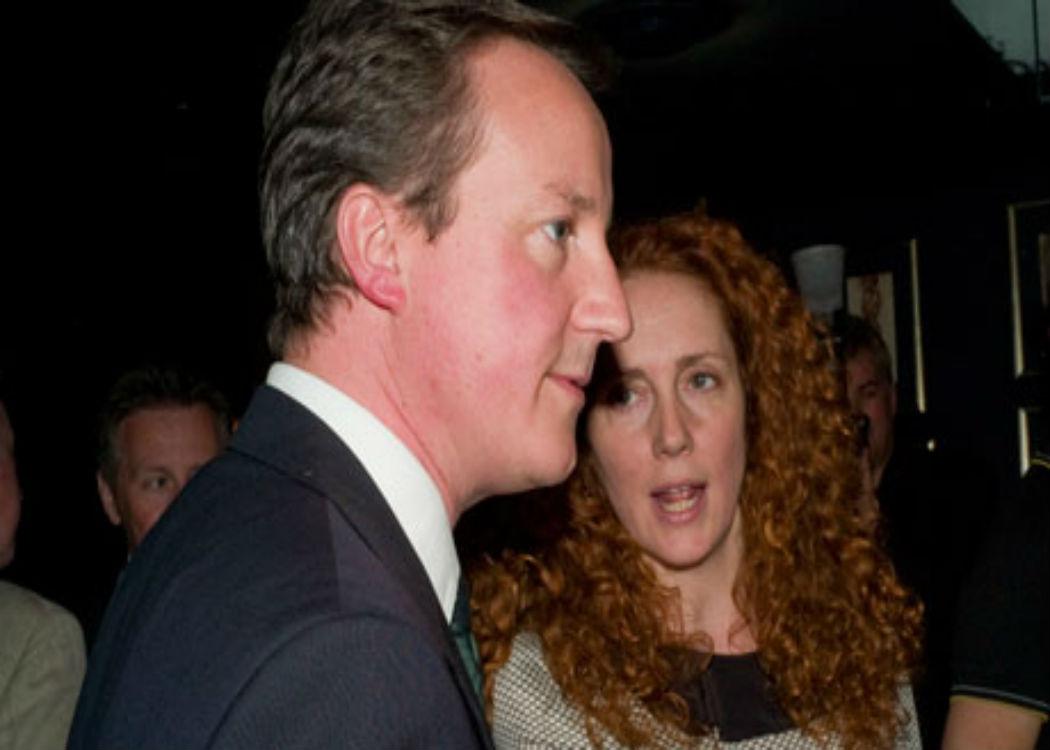 REBEKAH Brooks, former editor of the now defunct News of the World (NotW), is reportedly set for a new “high profile” job in the US arm of Rupert Murdoch’s global media empire, News Corporation, leading its online investments work.

Brooks was at the forefront of the 2011 phone-hacking scandal, which led to the newspaper that she was the former editor of, the News of The World, shutting down amid evidence of widespread phone-tapping of celebrities, politicians and others.

Brooks was acquitted of any wrongdoing last summer, but it was widely considered to be unlikely that she would be able to return to the media industry after overseeing NotW when hacking was ongoing.

Eighteen journalists connected to The Sun newspaper, which Brooks edited from 2003-09, are still under investigation over allegations they requested or authorised payments to public officials in return for information.

The Guardian reported that she is rumoured to be preparing to head up Storyful, a social media news agency acquired by News Corporation in 2013.

An insider told MailOnline: “She is still trusted and very much held in high regard by Murdoch. This is a high-status job at the top of the business.”

The Leveson Inquiry, launched in light of the phone-hacking scandal to look at the cultures and practices of the press, produced a 2,000 page report arguing that the self-regulating Press Complaints Commission (PCC) was not sufficient, and that a new body should be introduced with the power to impose sanctions, which would be voluntary to sign up to but with incentives in place for doing so.

The Prime Minister refused to implement the full proposals of Leveson, stating that “he had serious concerns and misgivings” about making the changes proposed in law, and instead opted to introduce a royal charter on self-regulation of the press, which would oversee the self-regulation body to ensure that it is fit and proper.

Almost all national newspapers stated that they would not sign up to the royal charter, and have instead set up the Independent Press Standards Organisation (Ipso), the new self-regulator which replaced the discredited PCC, and which refuses to seek charter recognition.

The Government has stated that the royal charter’s ‘recognition panel’ will not come into effect until a year after it has been established, meaning the effect of the royal charter will not be actioned until after the 2015 General Election.

The campaign for greater press regulation, Hacked Off, described Ipso as “a sham”.