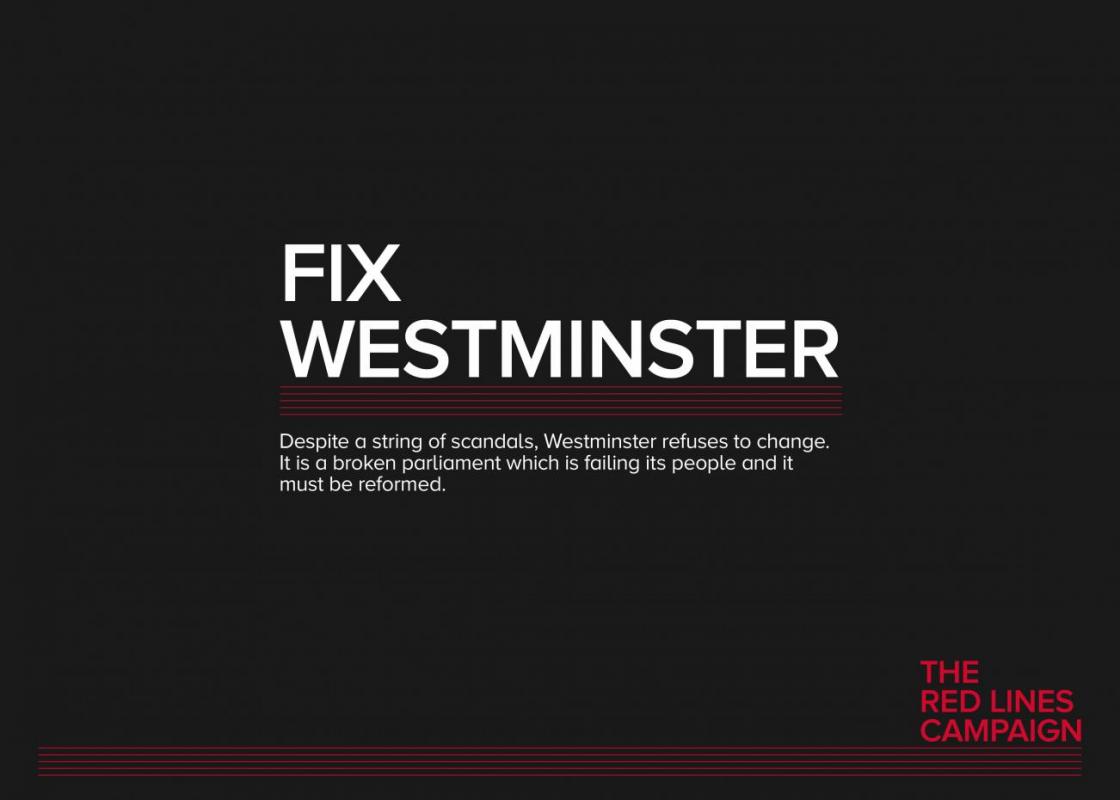 The political system of the UK is currently dominated by very high levels of discontent with politicians and political institutions alike.

LEVELS of turnout in elections for the UK Parliament are on a long term downward trend, mirrored by declining involvement in other elections and democratic structures.

Given he relatively small numbers of people whose votes count in any election because they happen to live in marginal constituencies, and the rise of substantial challenger parties to the three who have consistently enjoyed most representation at Westminster means that the likelihood of an MP being elected with less than 10% of the electorate has now substantially increased.

The current government has privatised the NHS in England, despite having neither an electoral mandate to do so, nor any need to respond to unforeseen circumstances requiring this change. The Liberal Democrats votes for a rise in University tuition fees to PS9000 a year having pledged not to do this. It is no surprise that people doubt our democracy.

When added to this a House of Lords that has ballooned in size, and is widely perceived to be comprised of those who have bought their seats and the interference with the democratic process by members of the Royal Family there is need for radical reform to the structures of the state.

The first past the post voting system, designed for a system with only two main parties, is beyond redundant.

The emergence of the SNP, which is polling so well it may win up to 8% of the seats in the Parliament with 4% of the vote, and the emergence of UKIP and the Greens as major electoral forces, it will become even clearer that this system is broken. There is an urgent need for a proportional system that allows people’s votes to be reflected in the MPs elected.

While changing our electoral system won’t fix our politics it can fix Westminster, this Red Line requires a move to a proportional electoral system that will allow a parliament that better represents the electorate’s desired composition to be elected.

The House of Lords is ripe for abolition.

There are several approaches to replacing the House of Lords. It could be replaced with a body representative of the people. This could be a 100 person chamber chosen at random from the population, reflecting the population composition more effectively – with more women, more young people, more people from minority ethnic backgrounds and perhaps balancing the composition of the House of Commons. It is based on the mini-public idea. This chamber could hold parties to their manifesto commitments – and stop measures like NHS privatisation. It could give rigour to scrutinising legislation and the executive and ensure that Party Managers at Westminster can’t control the political process as they do now.

While Westminster cannot be reformed merely by structural changes, these reforms will help to make the Parliament more democratic, less captured by corporate interests and more likely to do a good job of governing.