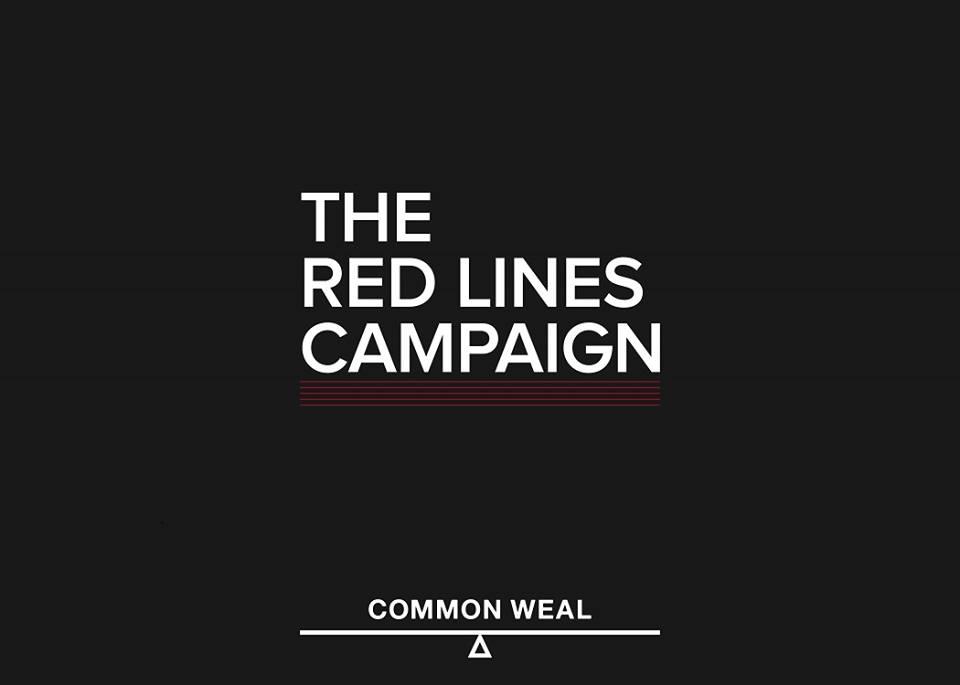 As the Westminster election gears up, we are launching our Red Lines papers.

With the increasing likelihood of a coalition government, Scottish MPs have the opportunity to make real change happen at Westminster.

In this context we are seeking to give Westminster candidates the opportunity to sign up to a list of policies that can transform our politics.

This is the least Scottish MPs could do. There’s plenty more that could be achieved and we’ll come on to those things. But a government that doesn’t do these things isn’t one that Scottish MPs should support.

No Scottish MP should put trident replacement ahead of childcare.

We cannot have another government that fails to raise wages. Westminster needs to be fixed

We must have a fair voting system and an end to the House of Lords.

These papers explain how those things could be achieved, and set out the structure of policy changes. Because these are so important, they are issues that Scottish MPs would commit to voting down a government that didn’t promise or deliver on them. This is what is called a “confidence and supply” arrangement, where the government seeks support in votes of no confidence, and financial supply (budget) votes in return for policy concessions. There is a timetable for delivery so that the policy must be delivered by a budget vote.

The Red Lines policies are in areas where the Westminster Parties agree with one another (to greater and lesser extent) and need to be forced to change their policy.

A Green Lines campaign will follow Red Lines, and will focus on areas where one or more Westminster parties agree and could be encouraged to take action.

We hope that this will be participatory, and welcome your suggestions of what these policy areas might be. Keep your eyes pealed for the launched of Green Lines in the policy area of Common Space later this week and throughout next week.