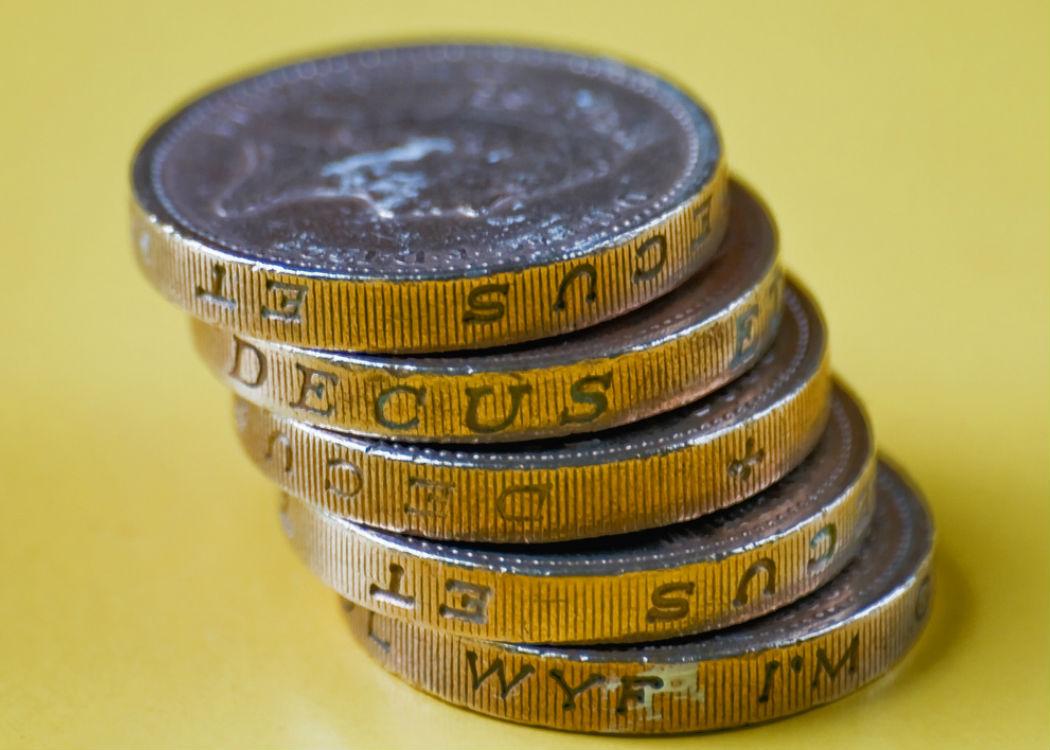 Ipsos Mori/BBC poll is welcomed by the SNP

VOTERS in Scotland are least concerned about eliminating the deficit and reducing taxes, a new poll has found.

The survey asked Scots about their economic priorities ahead of May’s General Election and found that policies towards higher wages and taxes were far more popular.

The most popular policy out of 11 options given was to increase the minimum wage, which had an approval rating of 8.2 (out of 10).

Other popular policies included introducing a mansion tax on homes worth over PS2m, and increasing spending on public services even if it meant the deficit doesn’t get eliminated.

The survey by Ipsos Mori, commissioned by BBC Scotland, contacted more than 1,000 adults in Scotland between 19 and 25 March.

Mark Diffley, director of Ipsos MORI Scotland, told BBC Scotland: “What’s interesting, however, is that voters don’t appear to be just thinking about their own situations in deciding election priorities.

“Support for increasing the minimum wage is actually highest among those who are retired (average score 8.6) while raising pension levels is the top economic priority for those aged 25-34 (7.9 out of 10) and the second highest economic priority of those aged 35-54 (also 7.9).”

A guarantee that old age pensions would rise over the next five years scored 7.9 while stopping energy companies from increasing prices for 20 months scored 7.7 in the poll.

The findings were welcomed by SNP deputy first minister John Swinney, who said: “This survey reinforces the fact that the SNP’s priorities at Westminster reflect Scotland’s priorities – and the only way we can make them Westminster’s priories is by voting SNP on May 7.”