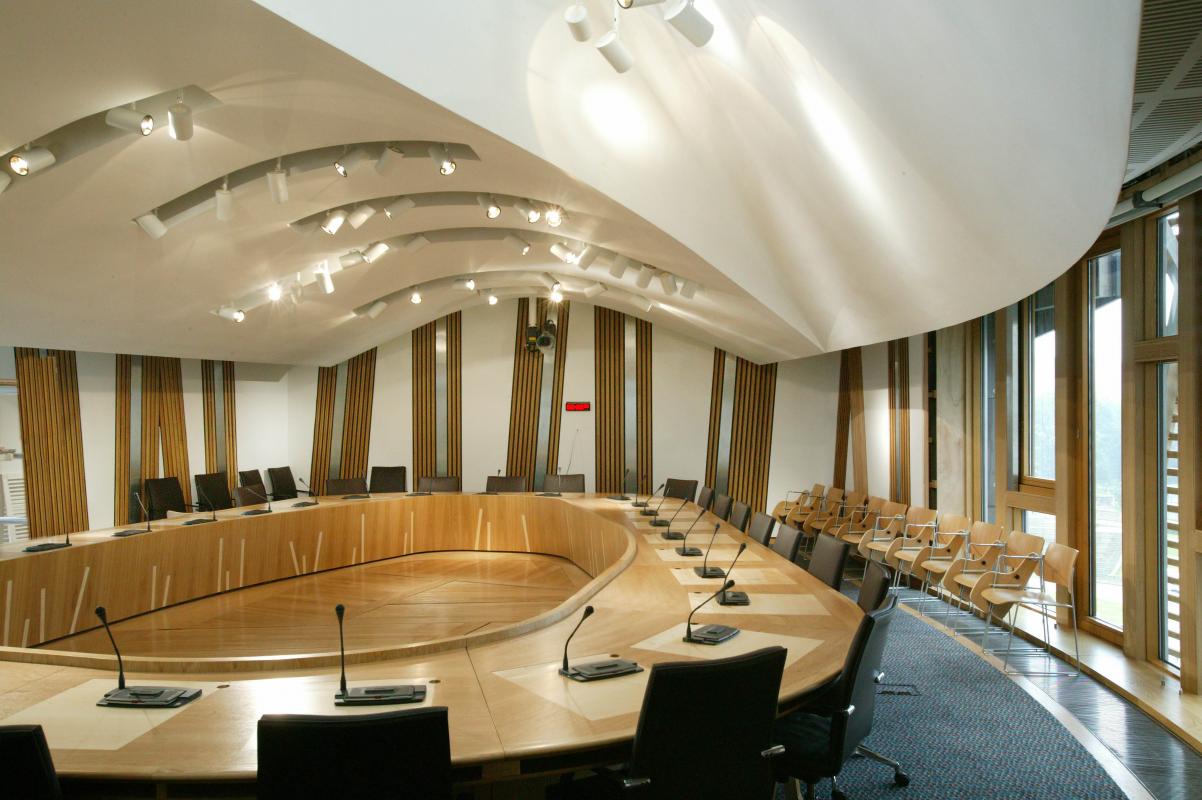 ATTEMPTS by Scottish Labour to amend the framework for a future independence referendum to require a 50 per cent turnout in order to be valid have been rejected by MSPs on the constitution committee.

Scottish Labour MSP James Kelly had attempted to amend the Referendums (Scotland) Bill currently before the Scottish Parliament’s finance and constitution committee to require any future referendum to achieve at least a 50 per cent turnout of potential voters in order to be valid.

Arguing for the amendment, Kelly said he thought the context the Referendums (Scotland) Bill was introduced under was important: “The government were very enthusiastic on the bills publication to point out that the purpose of the bill wasn’t just for an independence referendum but was for referenda in general.”

Kelly argued that his amendment shouldn’t be seen as “something to try and meddle in a future independence referendum”.

“Clearly, any future independence referendum turnout would exceed 50 per cent, it’s disingenuous to suggest otherwise,” he said, adding that his amendment was designed to ensure that votes on other political issues reflected the settled will of the Scottish people and that the result did not lack credibility by virtue of less than half of Scottish voters having their say.

Read more: Analysis: Referendums Bill passes its first stage – what does this mean for independence?

Scottish Greens co-leader Patrick Harvie MSP voiced opposition to the amendment ahead of the committee meeting, telling MSPs that he “fundamentally accepted people’s right to abstain”

Harvie said: “The effect of this amendment would be that abstentions are effectively counted against change.”

SNP MSP Angela Constance branded the amendment the “ghost of Christmas past”, referring to the 1979 referendum which required at least 40 per cent of the total electorate to back the creation of a Scottish Assembly. Because of this requirement, the devolutionary proposal failed, despite 51.6 per cent of those who voted backing the Assembly.

“I think this very much is a wrecking amendment and I think it is a wolf in sheep’s clothing,” Constance told the committee. Scottish Conservative MSP Adam Tomkins also indicated that he was against the proposal, pointing to the evidence the committee had heard against it.

Despite the issue of a second independence referendum continuing to divide Scottish politics at all levels, the committee did find cross-party agreement on other amendments it was considering to the Scottish Government’s draft bill.

Mike Russell, the  cabinet Secretary for government business and constitutional, accepted an amendment from Tomkins which would require the majority of referenda to be triggered by primary legislation passed by the Scottish Parliament.

Read more: #SNP19: ‘Plan B’ debate rejected as Sturgeon confirms a Section 30 order will be sought in ‘a matter of weeks’

The bill as it was drafted would previously have given Scottish Government ministers so-called “secondary legislation” powers to enact a referendum without a vote in parliament.

Committee members also voted on a “compromise amendment” put forward by the cabinet secretary on the testing of the question in a future indyref, with the bill previously allowing the 2014 Yes/No question to be used without being re-tested by the Electoral Commission.

The committee had previously agreed that the  Electoral Commission should be consulted on the wording of an independence referendum question, with the compromise put forward instead meaning a question would only remain valid for either a parliamentary session or longer if the Scottish Parliament agrees.

Russell insisted the compromise was a “major concession” by the government, but Labour and Tory MSPs both refused to back him. However, the amendment passed with the support of SNP and Scottish Green votes.

MSPs also debated amendments calling for a two hour increase in the time polls are open, which was ultimately withdrawn after concerns about whether polls opening at 6am and closing at 11pm would lead to any real increase in turnout.

Image courtesy of the Scottish Parliament