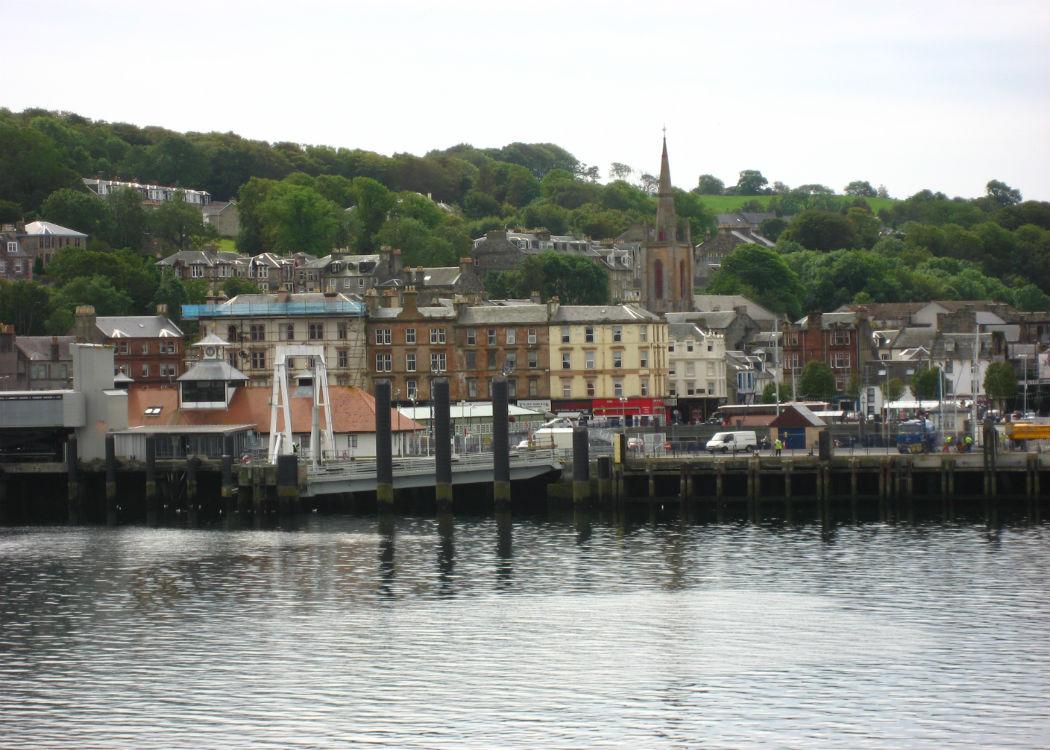 THE FIRST 15 Syrian refugee families to settle in Scotland will arrive for resettlement on the Isle of Bute in the Firth of Clyde before Christmas.

The families will be given local assistance in finding accommodation and employment, including a skills bank, organised and donated to by local residents and organisations. The refugees will be able to access skills and other resources, volunteered by locals, through the bank.

Quoted in the Daily Record , Argyll and Bute Council Provost Len Scoullar said: “People in Argyll and Bute are known for their warmth and friendliness, as has been proven by the huge offers of support already shown in communities across the area for those seeking refuge from Syria.

“People on Bute have stepped forward to offer skills and services they have to make the families feel welcome and to help them settle in. This will be invaluable for the families who must be feeling incredibly vulnerable and confused.

“Our families are all currently in Lebanon and, with the agencies working overseas, we have been very careful to match their experience and skills with those in our own communities. Hopefully, this should make it easier for them to find employment.”

However, the refugees arriving in Scotland and the UK will not be from among the around 700,000 refugees who have made perilous journey’s into Europe in 2015, many of whom come from Syria.

The ongoing Syrian civil war has led to the deaths of hundreds of thousands of people, and displaced towards 10 million people. The majority have been displaced within Syria, while over 3 million people have left the country – mainly to neighbouring countries.

The UK has been criticised for accepting only 4,000 refugees a year, while Germany has aimed to support hundreds of thousands of people fleeing war and persecution.