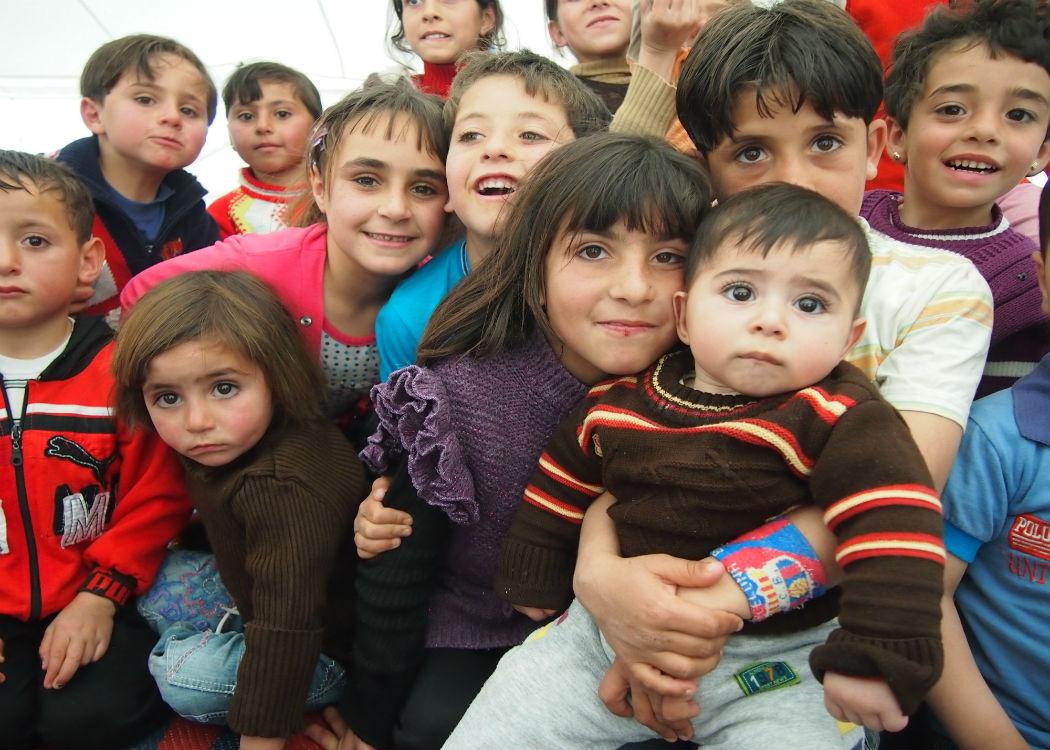 THE SCOTTISH GOVERNMENT is preparing for the eventuality of a new intake of refugee children from the Calais refugee camp, CommonSpace can reveal.

Scottish Minister for Europe and International Development Humza Yousaf will today (26 January) meet with representatives of the Save the Children charity as part of plans to welcome a potential intake of refugee children.

The news comes after it emerged that Prime Minister David Cameron was considering admitting up to 3,000 children from the refugee camp in Northern France. The scheme to move children, some unaccompanied by parents, from the camp is backed by Save the Children.

“Scotland will continue to support and welcome any refugees who arrive in the UK including children,” Scottish Government

Asked about the plight of the Calais refugee children and the possibility of Scottish resettlement should the UK Government allow them into the country, a Scottish Government spokesperson said: “The decision to take in refugee children who are unaccompanied will rest with the UK Government, but Scotland will continue to support and welcome any refugees who arrive in the UK including children, and continue to discuss with local authorities any support required.

“Minister for Europe and International Development Humza Yousaf will tomorrow meet representatives from Save the Children to discuss the issue in more detail,” he added

Conditions have become desperate through the winter months at Calais, where thousands of refugees, mostly fleeing from the Middle East and North Africa, have created an open air encampment.

The spokesperson repeated the calls of the Scottish Government for the Conservative Government, which has so far committed to taking only 20,000 refugees over five years, to admit more refugees.

The UK’s borders are controlled from London and the Scottish Government’s ability to settle refugees in Scotland is entirely dependant on them being allowed into the UK by the Conservative Government.

“We again urge the UK Government to do more and increase the number of refugees they are prepared to accept.” Scottish Government

He said: “We again urge the UK Government to do more and increase the number of refugees they are prepared to accept, Scotland is willing to continue playing our part.

“The Scottish Government has repeatedly urged the UK to opt into the EU-wide scheme to relocate refugees who have arrived in Europe. We believe the UK has a moral obligation to play its part in this scheme and we will continue to push for the prime minister to reconsider his decision.”

Scotland has already taken around 40 per cent of all the UK’s refugees since the UK Government announced a scheme to transport a limited number of Syrians from refugee camps in Lebanon and elsewhere in the war-torn region. The first Syrian families arrived in Scotland and were settled on the Isle of Bute in November.