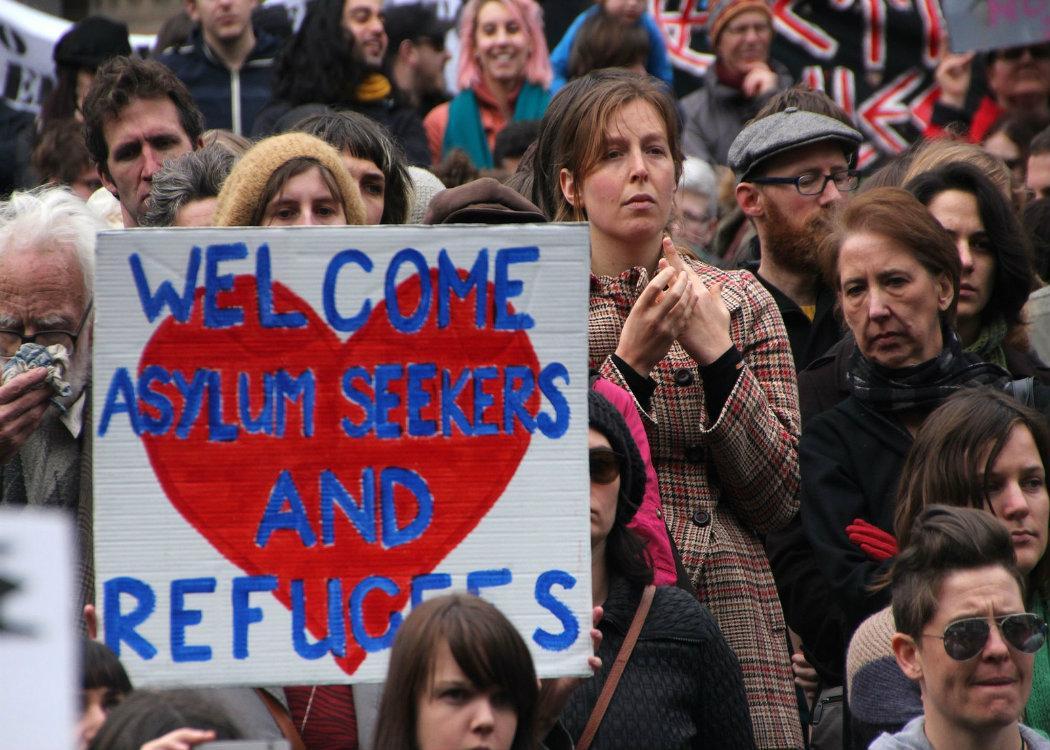 THE SCOTTISH GOVERNMENT has celebrated the thousands of contributions from campaigners to support Scotland’s newest refugees from the Syrian civil war.

Sixteen out of 32 council authorities have already welcomed refugees as part of the latest support programme and task force, which was established following public outcry over a lack of action in response to the humanitarian crisis.

The other 16 authorities will also be welcoming refugees.

The Scottish Government stated: “Now refugees have been welcomed to their new home, all thoughts are turning to helping them become fully integrated members of their communities. Children are starting school, adults are beginning to learn English and help is at hand to begin the process of helping people to find work.”

Over 3,000 people have signed up on the official Scotland Welcomes Refugees site since its launch, with dozens of groups established across the country to help the volunteer drive.

Explainer: 5 problems with the way the UK treats refugees

Minister for Europe and International Development Humza Yousaf was positive about the community support efforts: “Hundreds of refugees have stepped off planes onto Scottish soil in the past few weeks. Fleeing terror and tyranny, many were expecting to face a freezing winter under canvas in refugee camps.

“I am deeply proud of the Scottish people who have extended the warmest possible hand of friendship to our newest neighbours.

“I’ve heard heartwarming tales – people walking up to refugees in the street and giving them hugs of welcome, offers of friendship, support and practical help, from arranging special community film screenings for refugees to giving them welcome gifts of food hampers, warm clothes and hot water bottles.

“There is much more work to be done over the next few weeks and months to support the refugees as they work to pick up the threads of their lives afresh in Scotland. But I am confident that our country, and in particular our people, are more than equal to this challenge.

“And I’m sure the vast majority of Scots will join me in wishing the refugees who have arrived in this country a safe and secure first Christmas here, and a happy New Year.”

One recent example of a ‘Refugees Welcome’ project is the Refuweegee group, which is gathering donations to support new weegies in the city of Glasgow.

However, refugees in Scotland still face numerous threats – including a recent racist backlash following the Paris attacks. Treatment of refugees in the UK has also faced criticism for abusing human rights through indefinite detention, refusing the right to work and imposing poverty with minimal financial support.