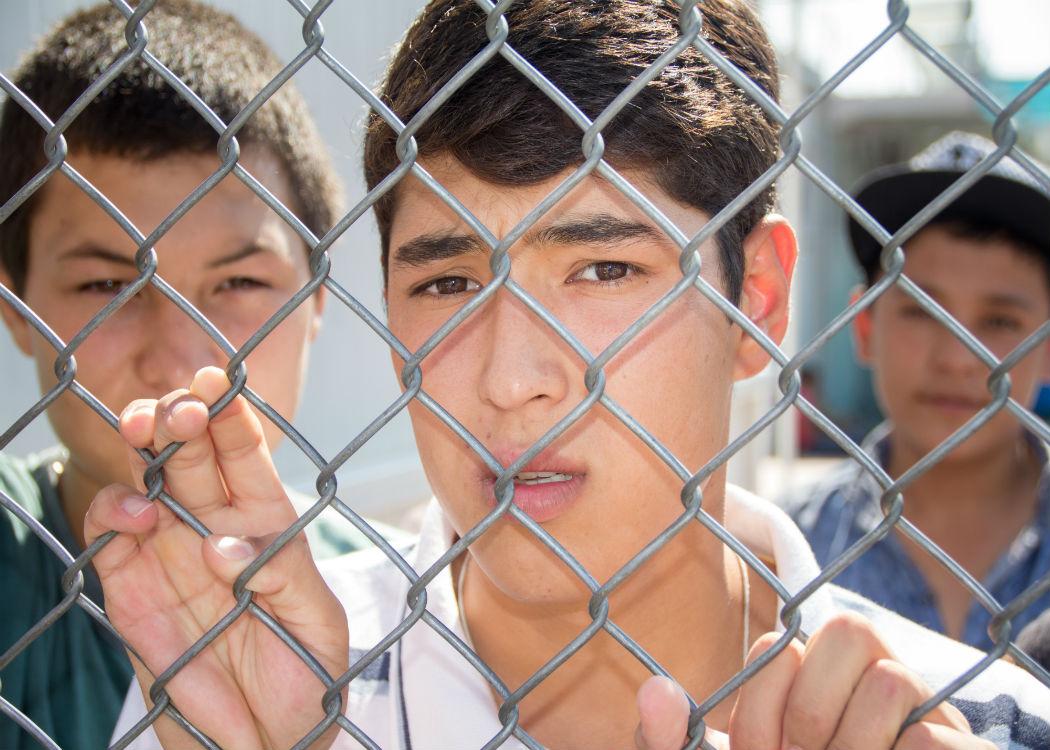 SCOTLAND will welcome one third of the 1000 Syrian refugees to be relocated in the UK before Christmas, the Scottish minister for Europe and international development has announced.

All of Scotland’s 32 council authorities have said they are willing to take refugees, and the 2015 arrivals will be shared across half of the country’s councils.

Quoted in the Guardian , Humza Yousaf said: “Scotland’s response to the humanitarian crisis has been phenomenal and we have been working to ensure we provide a very warm welcome to those who come to Scotland seeking protection, safety and security.”

Yousaf, who is the chair of the refugee taskforce established to co-ordinate Scotland’s reception of refugees, paid tribute to local authorities and other bodies for their preparedness.

Yousaf has recently returned from the island of Lesbos, where many refugees land after a perilous journey across the Mediterranean sea. Around 700,000 refugees, the largest portion of whom come from Syria fleeing civil war, have come to Europe seeking sanctuary in 2015.

Most externally displaced refugees from Syria, numbering around 3 million persons, are living in refugee areas in the Middle East, including in Lebanon and Turkey. There are also several million internally displaced Syrians, caught between the government of Bashar al-Assad, rival rebel factions, Daesh (Islamic State) and a Western-Gulf state bombing coalition.

Scotland’s first refugees will be settled on the Isle of Bute.