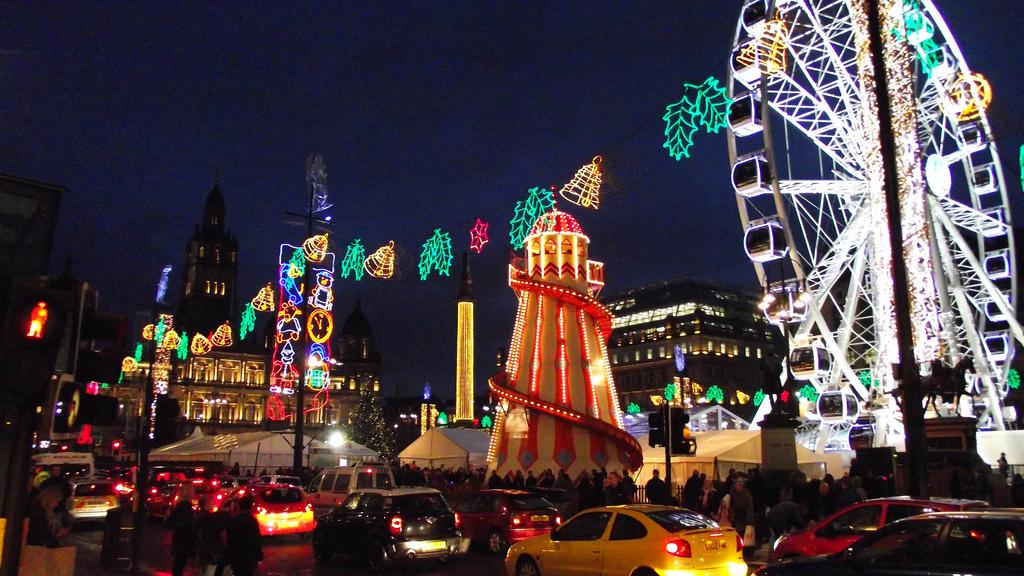 A FATAL ACCIDENT INQUIRY (FAI) into a bin lorry crash that killed six people and injured 15 others last December in Glasgow has prompted calls from family members of a victim to prosecute driver Harry Clarke upon hearing that he allegedly failed to inform doctors about his medical records.

The move from the family came after the FAI uncovered that Clarke had allegedly failed to disclose aspects of his medical history to professionals, including a history of fainting, that dated back to the 1970s.

Sheriff John Beckett QC consequently asked the Crown Office to clarify and explain its decision not to press ahead with criminal charges.

The Crown Office, however, has insisted that no realistic possibility of criminal conviction could be brought forward. A spokesman for the Crown Office was quoted in the BBC stating: “This still remains the case and all the relevant evidence regarding these points was known to Crown Counsel at the time the decision to take no proceedings was made.”

It is understood that the Crown Office cannot proceed with criminal charges because Clarke was given a “no proceeding” letter.

A press statement written by relatives of Jacqueline Morton, 51, who died in the tragic accident, has been released. It states: “We have all along thought that Mr Clarke should face prosecution and this will be part of the submission made to Sheriff Beckett.

“While the evidential position will be determined by Sheriff Beckett, we wish to state that, based on the information given to the families by the Crown to justify their decision not to prosecute at the time, we do not accept that the Crown were in possession of all relevant information when the decision not to prosecute Mr Clarke was announced. Submissions to this effect will be made on our behalf in the closing stages of the inquiry.

“We consider that the statement as to the applicable law apparently made by the Crown is simply incorrect.

“There is no basis in law for the suggestion that a prosecution for causing death by dangerous or careless driving would require to prove that it was foreseeable that the driver would suffer a loss of consciousness on the day of the collision.”

A survivor of the crash, Marie Weatherall, has added that prosecutors acted too quickly in dismissing the possibility of criminal convictions.

The 65-year-old stated in the Scotsman : “I was positive and I felt sorry for the lorry driver.

“But the Crown Office should not have insisted there would be no prosecution at such an early stage, especially if they already knew the details that have come out.

“There has been a lack of awareness and support for the injured. The information that has come out so far has all been such a shock. People want the truth and they want somebody to be held accountable for what happened.”

Sheriff Beckett requested that Solicitor General Lesley Thomson, who is acting on behalf of the Crown, to provide a categorical statement on the issue before Clarke gives evidence to the FAI.

Clarke could still face charges not directly related to the accident, such as failing to disclose information about his medical history when renewing his HGV license.