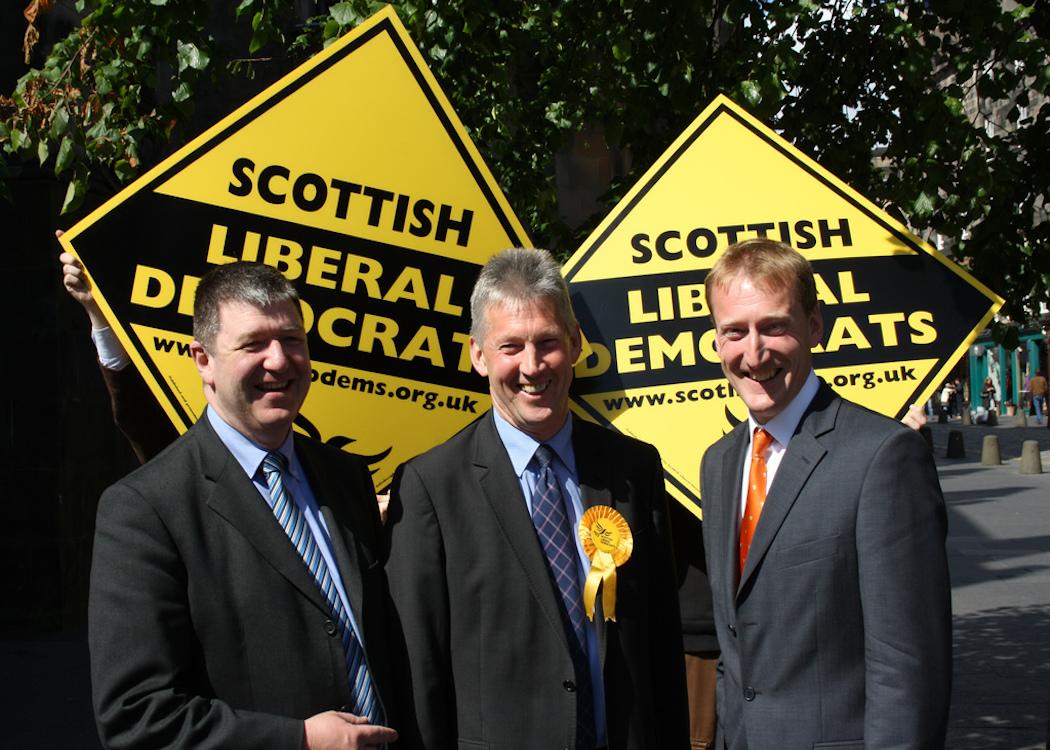 A BID to recoup ‘Frenchgate’ legal costs by MP Alistair Carmichael has failed, meaning the four petitioners will only have to pay their own costs.

Judges at the Court of Session in Edinburgh today threw out a bid by northern isles MP Carmichael, whose lawyers were attempting to recoup legal costs from the petitioners from the ‘Frenchgate’ trial.

The costs related to the September 2015 trial in which the petitioners, dubbed the ‘Orkney Four’, brought a case against Carmichael under the Representation of the People Act following revelations that he had lied on television about his involvement in a leaked memo during the 2015 General Election.


Petitioners Tim Morrison, Fiona Grahame, Cary Welling and Phaemie Matheson won on two of the three legal points, but lost the case overall, though the judges gave a damning verdict of the MP’s role in the so-called ‘Frenchgate’ saga.

The petitioners’ legal costs of almost PS200,000 are being met with crowdfunded donations, but Carmichael had sought to pursue his costs against the four. The judges today [8 February] ruled that no expenses would be awarded to either party.

Writing on Twitter, writer and broadcaster Lesley Riddoch, a supporter of the petitioners, said:

“Justice is done. Alistair Carmichael gets not a penny in costs. Congratulations to the #Orkney4 who didn’t buckle under pressure and the thousands of folk round the world who knew their challenge to his election was a fair one.”

The petitioners are set to discuss the case in interviews with The National tomorrow [9 February].