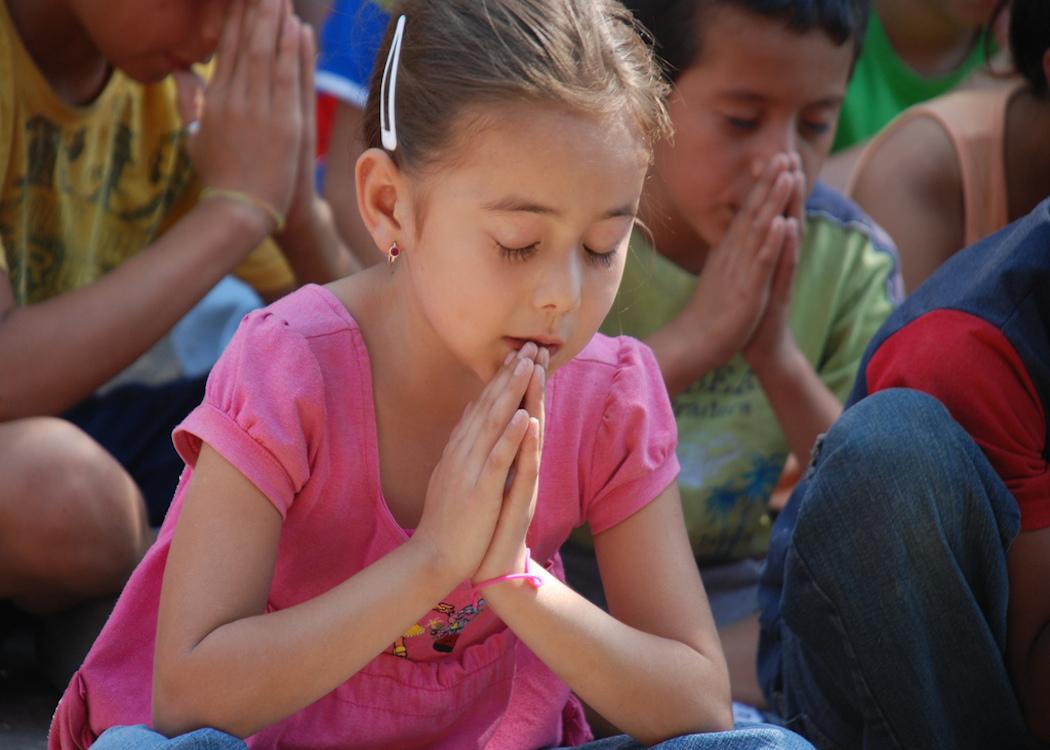 BOARDS that scrutinise Scotland’s schools should be free of unelected religious clerics, according to a new campaign launched to “enlighten” council education rules.

Speaking at the launch of the campaign outside the Scottish Parliament, Gordon MacRae, HSS chief executive, said: “The presence of unelected religious representatives is anti-democratic and out of step with modern Scotland.

“Parents should not be left guessing who has a right to make decisions over their children’s education.” Gordon MacRae

“Parents should not be left guessing who has a right to make decisions over their children’s education. Every full voting member of local education committees should be accountable through the ballot box.

“Instead religious groups, should have the same, not more, rights as teachers, parents, trade unions and community groups to contribute to and shape local education decisions.”

A recent University of Glasgow study found that religious affiliation and influence in public life has fallen over recent decades – with the exception of education policy, where faith schools, compulsory religious observance and unelected religious posts still influence the state education system.

The majority of the 88 positions (61) represent the church of Scotland and catholic churches. Only two places – one Jewish and one Islamic – represent the two other Abrahamic faiths.

According to the Scottish Social Attitude Survey, the number of people in Scotland who identify as ‘non-religious’ has increased from 40 per cent to 54 per cent between 1999 and 2013. Young people are the least likely to follow a religion.

The Catholic Church has responded to criticism by telling humanist campaigners to set up their own schools to promote secular equality.