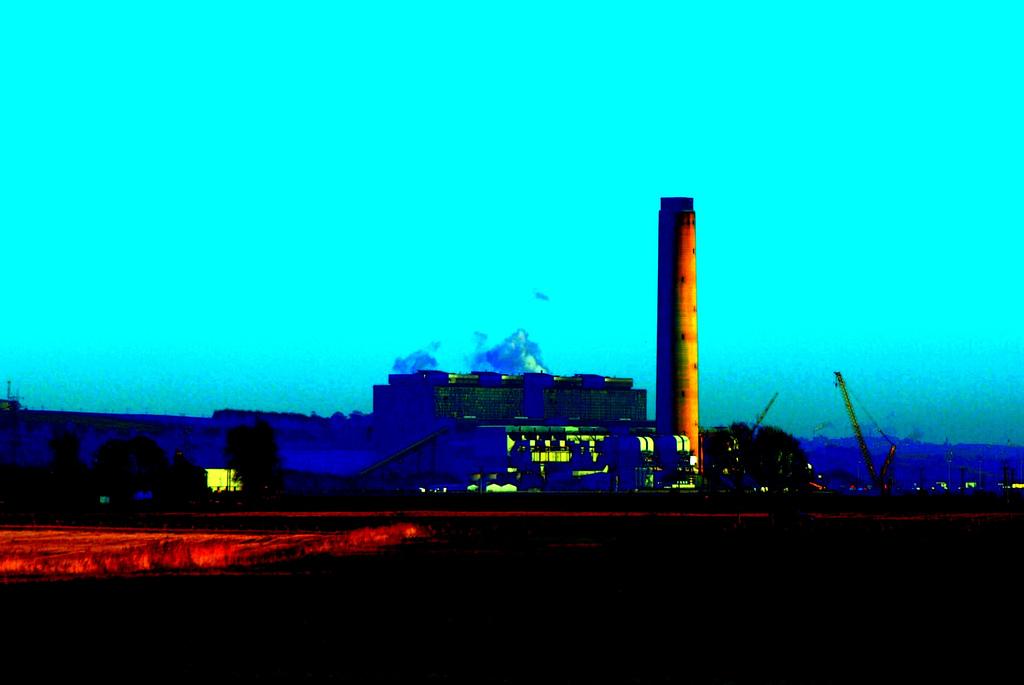 ENVIRONMENTAL groups have said expanding low carbon energy technology will keep the lights on in Scotland, ahead of a debate in the Scottish Parliament.

A focus on wind and wave sources, coupled with improvements to Scotland’s energy network, can meet energy demands and the government’s climate change targets, according to WWF Scotland.

The forty year old plant is due to close at the end of the decade, but cost pressures may cause its energy generation to stop at an earlier date.

First Minister Nicola Sturgeon called for assurances from the UK Government – which has control over transmission costs through OfGem, the energy regulator.

The Conservative party will use the debate in parliament to call for a new gas power plant in Scotland.

However, director of WWF Scotland Lang Banks argues that increases in renewable sources are the number one priority for energy network expansion.

Banks said: “Independent analysis has shown that Scotland doesn’t need new electricity from coal, gas or nuclear to ensure security of supply, making arguments for new power stations to keep the lights on redundant. The same analysis found that pursuing a high renewables and energy efficient pathway would also enable Scotland to continue exporting power to the rest of the UK.

“Renewables have grown massively in recent years, making them now Scotland’s biggest electricity generator, outstripping nuclear, coal and gas. With new EU rules on air pollution, carbon pricing , and the fact that it’s responsible for almost a fifth of all Scotland’s climate pollution, it’s been long expected Longannet would have to close before the end of this decade. However, what is needed is a just transition toward a clean energy future, with focused efforts on securing new low-carbon employment in the area.

“If there was one thing Scotland’s politicians could do to help, then it would be to ensure Scotland is not held back from harnessing its full renewable energy potential.”

The Tory energy spokesperson Murdo Fraser took a different view in comments released to The Scotsman.

Fraser, who is also a supporter of nuclear energy plants, claimed that renewables could not cover Scotland’s energy needs: “Not only does Longannet provide a quarter of Scotland’s energy output, it is also the major buyer of coal from Scottish opencast producers.

“The simple fact is renewable energy cannot provide the base load necessary to provide electricity to Scotland homes and businesses at all times, to meet every demand whether the wind is blowing or not.”

Environmental research titled ‘Pathways to power‘ suggests that it’s possible to exceed this target and generate an energy surplus from renewable sources.

There are ongoing attempts to improve the transmission network in Scotland, so that energy sources in the highlands and island can connect to major population centres.

Proposals for a UK-Ireland energy grid, as well as a North Sea energy grid, to link renewables production in Scotland to other markets have received Scottish Government support.