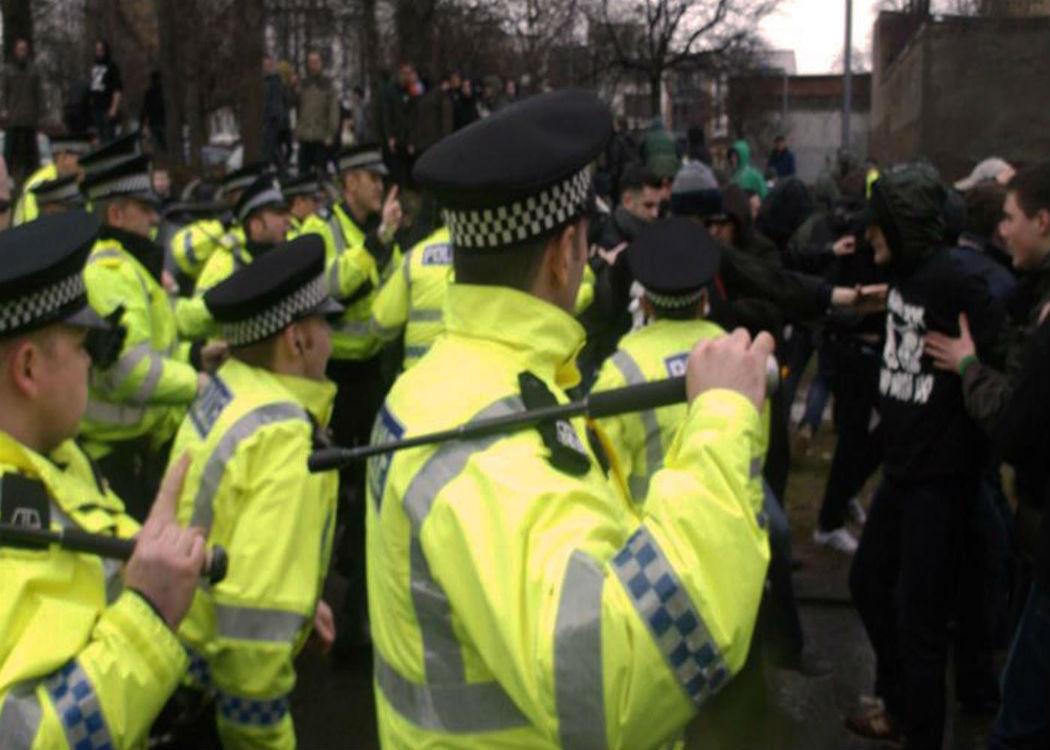 There have been renewed calls to axe the Scottish government’s controversial offensive behaviour legislation after new figures showed that almost half of the people taken to court under the Act have been acquitted.

Fresh figures showed that out of 161 people charged under the Offensive Behaviour at Football and Threatening Communications (Scotland) Act 2012, 154 were taken to court. However, out of those prosecuted, not guilty verdicts were declared in 74 cases (48 per cent).

Since being introduced in 2012, the bill has faced considerable resistance. Football fans have claimed that the bill needlessly criminalises supporters and has led to excessive police harassment.

Jeanette Findlay from Fans Against Criminalisation (FAC), an umbrella organisation of Celtic supporters groups set up to oppose the legislation, told Common Space that the statistics show that the Crown Office and Procurator Fiscal Service are having “great difficulty in achieving convictions”.

“That is because the act is badly drafted, the sheriff’s don’t like it and the police are taking people to court on very dubious grounds,” she said. “That is all being shown in conviction rates.”

Earlier this month FAC delievered a report at Holyrood into the police handling of a Gallowgate march by Celtic fans where a number of people were arrested under the legislation.

The SNP majority administration at Holyrood recently saw off a call to repeal the Act, insisting the legislation is working. However, the Act is scheduled for review and pressure is mounting on the Scottish government to repeal it.

“Michael Matheson should grasp the nettle now, admit this legislation is a disaster and abolish it without further delay.” Jeanette Findlay, Fans Against Criminalisation (FAC)

“The Scottish government, the Crown and the police know that this legislation does not work,” continued Findlay. “Holding out to the longest period they legally can for the review to take place is just an attempt to save face. Michael Matheson should grasp the nettle now, admit this legislation is a disaster and abolish it without further delay.”

The government’s new cabinet secretary for justice, Michael Mathseon, said: “Section 11 of the Offensive Behaviour at Football and Threatening Communications (Scotland) Act 2012 made a provision for Scottish ministers to review the operation of the Act over a two-year period following the Act’s introduction. This review period has now ended and an independent research team based at the University of Stirling is currently preparing an evaluation report on the Act.”