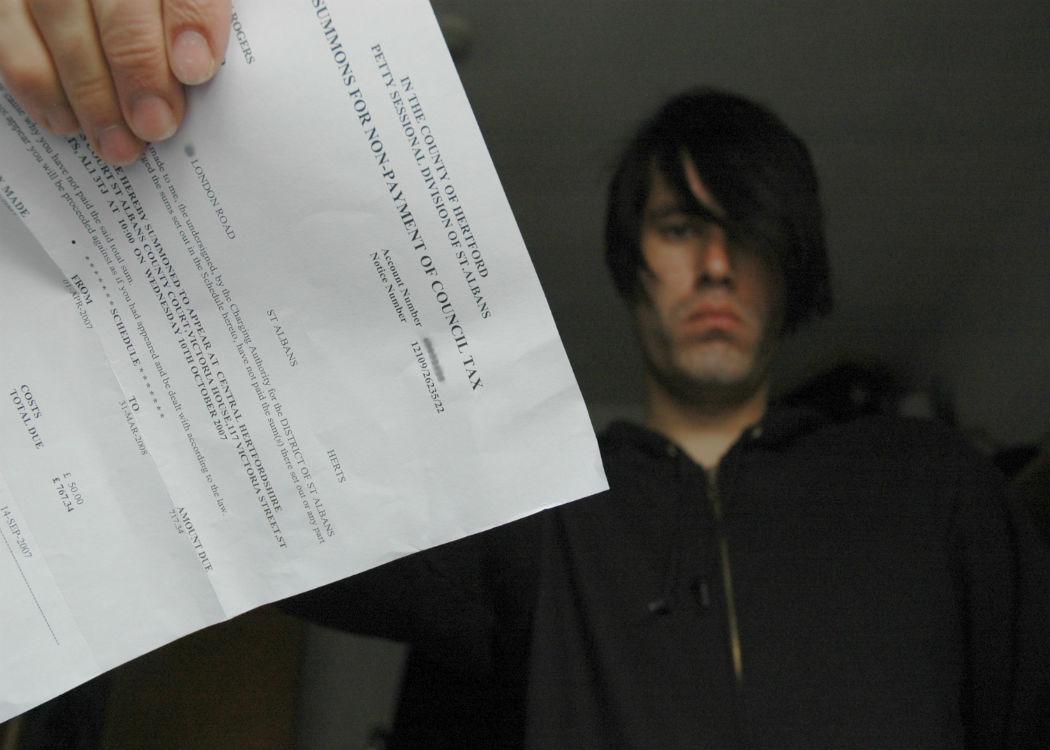 MONDAY 22 June is the final day for submissions to the commission on local tax reform, set up by the Scottish Government to find a way to replace the much criticised council tax. With a Tory government and renewed austerity from Westminster, the question of local government funding has become pressing.

The eight year council tax freeze is widely seen to be popular, but local government is now running on empty with councils saying that the next few years will see the harshest cuts to services like schools, bin collection and community facilities seen since the austerity agenda began in 2010.

What are the alternative options to the council tax, and what’s their upsides and downsides? CommonSpace takes a look.

Whichever tax is selected, many organisations, like Reform Scotland, believe that the tax should decentralised so that councils can make their own decision about rates and bands of local tax. The Scottish Greens believe local councils should raise at least 50 per cent of their own revenues, and have the right to introduce new taxes locally like property taxes.

The benefit of this is it makes councils much more accountable for what they spend because they have to raise it, and it allows councils to improve public services out with the decision making of the Scottish Government. Local council elections, which are conducted a year after national elections, could take on a renewed importance.

However, there is an obvious danger of regional inequalities developing – with more affluent councils reducing the rate of tax because they rely less on public services. Tax competitiveness between councils could then affect things like house prices and encourage the wealthy to select where they live based on where they can pay least tax.

Some also believe that the public trust national government more than local councils, and therefore money should stay controlled at Holyrood. This is the view of Joan McAlpine MSP, who argued last year in a controversial piece in the Daily Record that there was an attempt to undermine the Scottish Parliament by devolving power to local councils. (Click here to read more).

A local income tax is what it says: it taxes based on ability to pay, rather than housing band. This lifts the burden from people who may be income-poor but asset rich.

Like income tax generally, a local income tax’ progressive value would depend on the rates and bands set.

A proposal for a local income tax supported by the Scottish Socialist Party, called the ‘Scottish Service tax’, would mean more money than the council tax was raised but would only increase taxes for the top 16 per cent and would mean lower taxes for the bottom half of taxpayers.

Land value tax has a number of benefits, one being that it is the hardest tax to avoid – land cannot be hidden or moved offshore.

The difference from council tax is that it sets the rate based on the value of land alone rather than the assumed capital value of a particular area. This means that it undermines land speculation as making land more expensive becomes less desirable, making land ownership diversity more likely, and increasing the chances of land being used to meet social, rather than monetary, needs.

This proposal is supported by the Scottish Greens, and would also be a significantly more progressive tax in terms of ability to pay than the council tax.

Another option is a sales tax, something widely used in the US for local taxation but much less common in Europe. A sales tax would be a tax on the sale of certain goods and services, therefore being levied from businesses rather than citizens. However, the cost of the tax is usually added on to the price of the good or service, like VAT.

There are various types of sales tax’ that can be levied depending on the target: it could be on non-essential consumer products, or on wholesale products before the point of purchase. It is not widely considered to be a likely option in Scotland considering the use of VAT as a national tax.

Another option is not to do away with the council tax system at all, and simply reform it. The property values the system is based on have not been updated since 1991, and therefore supporters of this position argue that this could be updated, as well as rates and bands changing, or even increasing the number of rates and bands to make it more precise.

The Scottish Assessors Association (SSA) support this position, arguing that the council tax is popular (in relative terms) and it would add unnecessary complication to change the system.