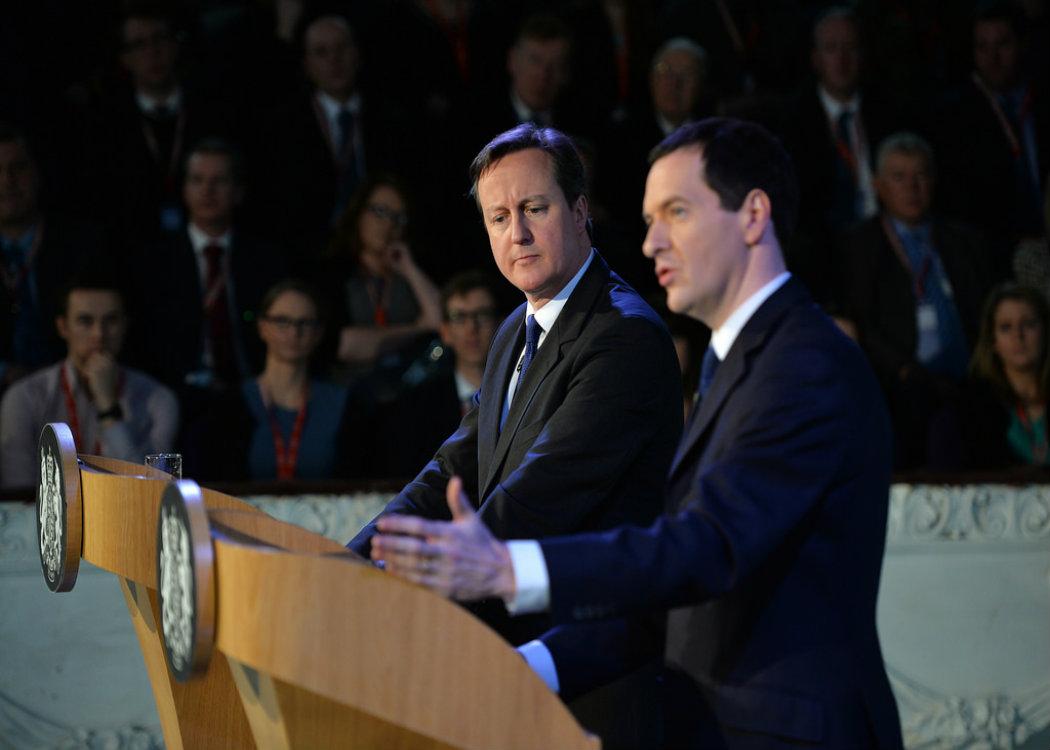 A RESEARCH COMMISSION at the London School of Economics (LSE) has advised that gender quotas be made mandatory in high-powered positions across the UK.

The LSE Commission of Gender and Inequality stated that the move would dramatically increase the percentages of women working in managerial positions in both the public and private sector.

The report proposes that, if society is to achieve gender equality and economic empowerment, quotas in sectors such as politics, media, culture, communications and law are a necessary step.

It suggests that the narrative surrounding programmes of affirmative action – also referred to as positive discrimination – should shift from a focus on women’s underrepresentation, to the overrepresentation of men.

Nicola Lacey, co-director of the LSE Gender Commission, stated : “It seems extraordinary, despite the fact that we have had equality legislation in this country for 40 years, that we still have substantial gaps in the representation of women – in law, politics, in women’s pay, in women’s labour market participation.”

A key theme in the report was the need to ensure that women are fairly represented within political spheres and, specifically, the need to lobby political parties to implement gender quotes.

The report suggests that Westminster should place an immediate 70 per cent cap on the number of male MPs allowed to stand, which, over time, would be reduced to 60 per cent. The commission released the report just days after Conservative women MPs accused their party of reducing them to “arm candy” .

As it stands, women only make up 29.4 per cent of the UK Parliament. The report notes that recent advancements made in equal representation derived almost entirely as a result of parties choosing to implement gender balanced quotas.

While marginal progress has been made in recent years to close the gender pay gap, the report suggests that in each of the sectors, radical action was needed to tackle the persisting gendered pay in earnings.

One of the recommendations noted in the report for example called for the creation of a media watchdog to monitor both the gross underrepresentation of women and examples of sexism in the UK’s media.

The commission further explored the role of unpaid labour, focussing particularly on women’s disproportionate responsibility of domestic caring roles. It suggested that this “creates dilemmas of work-life balance which are detrimental to women’s quality of life, and to women’s life chances, across social spheres”.

This economic structure, the report suggests, has resulted in UK’s austerity agenda of cutbacks to the public sector disproportionately impacting women’s economic empowerment .