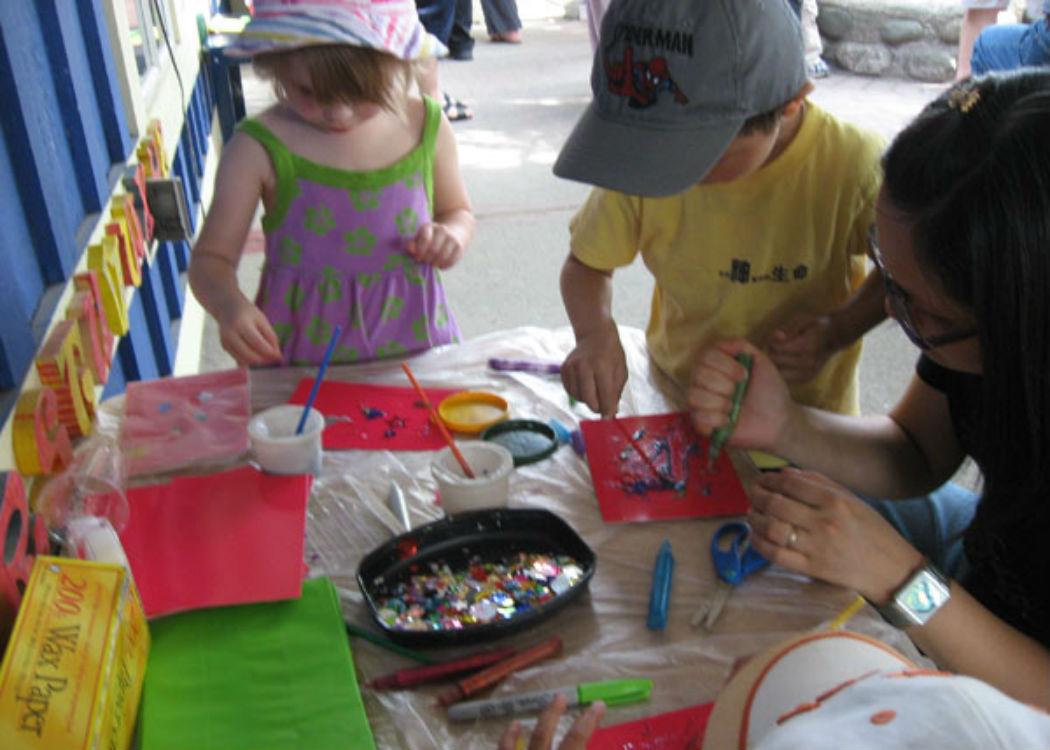 CHILDREN under 12 should be entitled to 50 hours a week of free or subsidised childcare, a report has said.

The report by The Comission on Childcare Reform also called for Holyrood and Westminster to collaborate to improve the affordibility of childcare as part of a call for “radical action”. (click to read more)

A Scottish Government spokesman told the BBC that the recommendations would be carefully considered but added that they were “not able to implement some of these recommendations under current constitutional arrangements because the powers currently sit with the UK Government.”

The report, which follows a 15 month consultation peiod, recomends that every child up to the age of 12 should recieve 50 hours of free or subsidiesed high quality childcare or education throughout the year.

It also recomends that cost should be based on parent’s ability to pay and that a child account should be established for each child to see where the money is going. It also said there should be a fundamental review of childcare funding by Scottish and UK governments as well as local authorities.

Currently all three and four year-olds and some disadvantaged 2 year-olds are entitled to 16 hours a week of free childcare. The SNP have pledged to extend this to 30 hours if they win the Scottish election next year.

Children in Scotland chief executive Jackie Brock criticised the current system as being “incoherent and piecemeal” while speaking to the BBC and agreed that Westmnisnster and Holyrood would need to work together to resolve the current problems.

Green MSP Alison Johnstone said: “This report rightly keeps childcare on the agenda. The current arrangements are patchy and inflexible, and Scotland’s childcare system remains one of the most expensive in Europe.

“We know that if we invest in good quality childcare we have a better chance of tackling unemployment, giving parents easier access to further and higher education, and it can help reduce inequality.

“We must focus on quality as well as quantity, with more opportunities for learning and training for childcare providers, and decent rates of pay.”