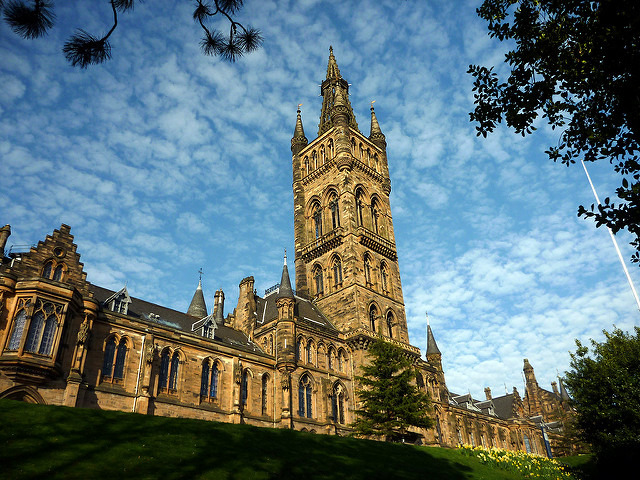 A REPORT charting costs of living for students paints a “bleak picture”, according to the National Union of Students (NUS) Scotland president Luke Humberstone.

The Student Living Index released today found that Glasgow was the least affordable city in the UK for students.

“Students are being forced to choose between high levels of debt, working long hours which affects their studies and health, or in the worst cases dropping out of education altogether which is simply unacceptable.” Luke Humberstone, NUS president

The report polled students, dividing their living costs by their income to come up with the index figure. Glasgow’s was 1.02, in comparison to the 0.68 national average.

Humberstone admitted that the figures came as “little surprise”, saying: “Students are being forced to choose between high levels of debt, working long hours which affects their studies and health, or in the worst cases dropping out of education altogether which is simply unacceptable.”

The NUS president also took aim at employment in the city, where students earn £69.70 for working outside of term time, saying: “The figures in Glasgow, where students are working long hours but seeing little in return, clearly show the damage that exploitative jobs can have on students’ lives – a situation which is becoming common across the country.”

GCU Student Association President Kevin Campbell told CommonSpace: “This report highlights key issues around student funding. This is definitely a national issue specifically around a lack of financial support for students outside of term time, and of availability of steady work opportunities for students during their studies.”

Campbell did, however, call into question the validity of the sample, saying: “It is also important to recognise the small sample of 108, so to draw any real conclusions from this particular study would be statistically insignificant as they may all be from a single university, skewing the data and not being truly reflective of the issues facing all students in Glasgow.”

The report also showed that Glasgow students spend £41 on alcohol per month, something that Campbell said had little effect: “£41 a month on drinking is again, statistically insignificant and if you take into account variances between prices from City to city, it’s not actually a lot of money at all. 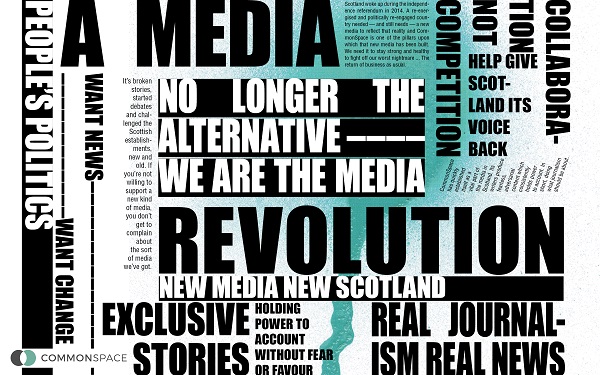 “What certainly does have a major impact on students finances is private landlords charging obscene rents for ‘luxury’ student accommodation.”

Glasgow University Students’ Association president Kate Powell also pointed to rent costs, particularly in the West End of the city, calling for action from the government: “The cost of living for students has skyrocketed due to the rising rent charges in the West End. Most students we see are paying upwards of £400 a month in rent and loans barely cover students’ living expenses.

“The Scottish Government needs to address this by applying a rent pressure zone to the West End and increasing the number of bursaries and support available to students.”

The report also found that Glasgow students receive just £52.30 in bursaries, and only Bristol and Reading received less.

The rent in the vicinity of Glasgow University, according to the student.com website, ranges between £560 and £812 per month