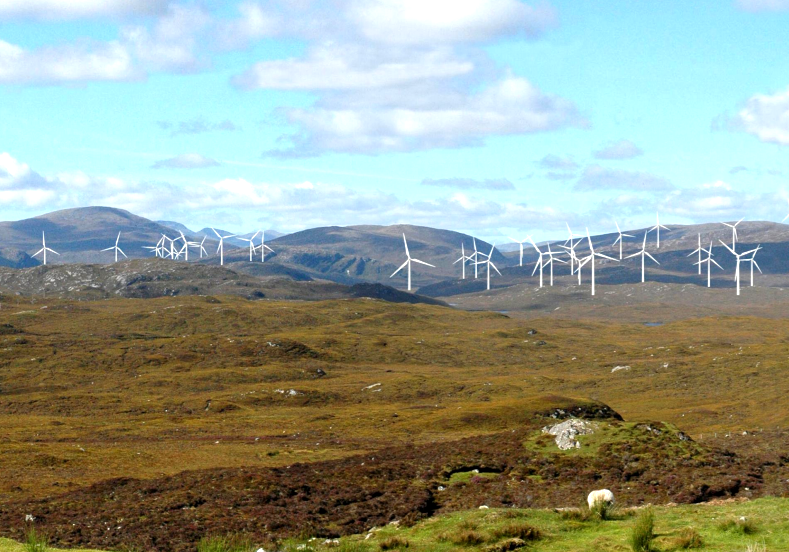 A £164M ECONOMIC BOOM is anticipated to hit the Western Isles local economy as a result of the construction of two planned turbine parks by Lewis Wind Power.

The deal already approved by the local council was given further validation by a report compiled by BVG Associates, an independent energy assessor, which also pointed to 300 long term local jobs are an outcome.

Both EDF projects are said to benefit the local area because of the high priority given to community ownership by Western Isles Development Trust and the local council of parts of the land and infrastructure.

“These results show a local benefit for the Western Isles that is greater than would be seen by other local communities with other mainland onshore wind farms.” Steve Westbrook

Steve Westbrook from the University of the Highlands and Islands (UHI), a lead researcher on the report said: “These results show a local benefit for the Western Isles that is greater than would be seen by other local communities with other mainland onshore wind farms.

“There are two main reasons for this: there is a significant pool of available construction workers and there a high priority being placed on community ownership by Western Isles Development Trust and Comhairle Nan Eilean Siar.

“The Western Isles has a suffered from a long-term population decline and many workers seek employment on construction projects on the mainland. A series of major infrastructure projects should encourage a substantial number of workers to return to the Western Isles where many could find accommodation in family homes in the short term.” 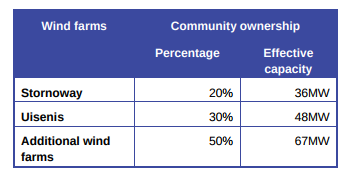 The report’s analysis that the two consented wind farms to be built on the Isle of Lewis, the Stornoway Wind Farm and the Uisenis Wind Farm would have an electricity capacity of 600 MegaWatts (MW) by 2021.

Additionally, because of the deal for community ownership struck with the local council, the community has maintained 20 to 30 per cent of each wind installation meaning an annual income of £5,000 for the community fund from EDF.EDF also agreed to pay crofters and small community landowners undisclosed fees.