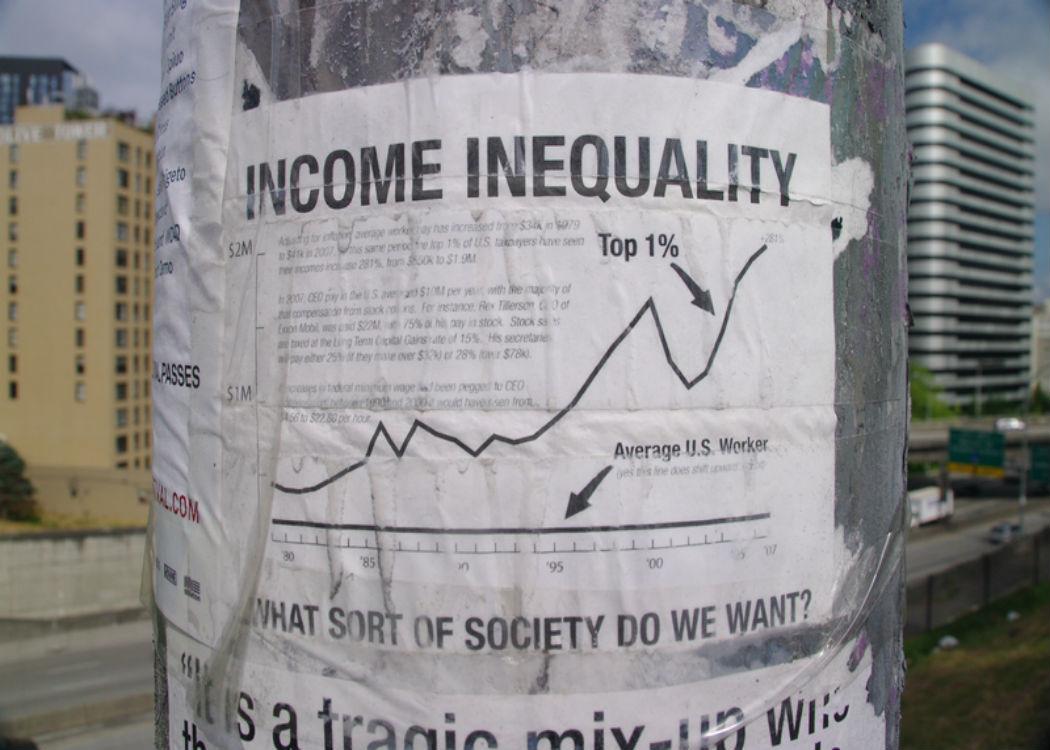 The gap between super rich and super poor in Scotland is widening, a report has warned.

New research from economists David Eiser and David Bell found the richest two per cent saw their income rise by more than 25 per cent between 1997 and 2013 while the poorest four per cent saw a drop in real income of a tenth.

This is despite more than a decade of the minimum wage and tax credits for low earners and a huge net growth in the economy pre-recession.

It found that those just above the bottom four per cent had done better and had seen a rise in income of 15 per cent which was proportionally more than any group apart from the super rich.

Eiser told the Herald he believes inequality would have got worse since their last data was recorded in 2013.

He said: “It seems almost certain that inequality will have increased since then. The recession and its aftermath saw a large increase in the proportion of insecure work – part time work, temporary work, and out-sourced agency self-employment”. (Click to read more).

The economists have suggested ways the Scottish government can act to stop this from getting worse including improving the council tax system and introducing a 50p income tax rate.

A Scottish government spokesperson said because of the way tax is devolved any change to the top rate of tax would have to be repeted across all tax bands.

The spokesperson added: “Tackling inequality, along with building a prosperous and competitive economy, is at the heart of the Scottish Government’s commitment to creating a better country for all. The two go hand in hand – the wellbeing of the nation depends on everyone being able to have a share in the prosperity we create.”