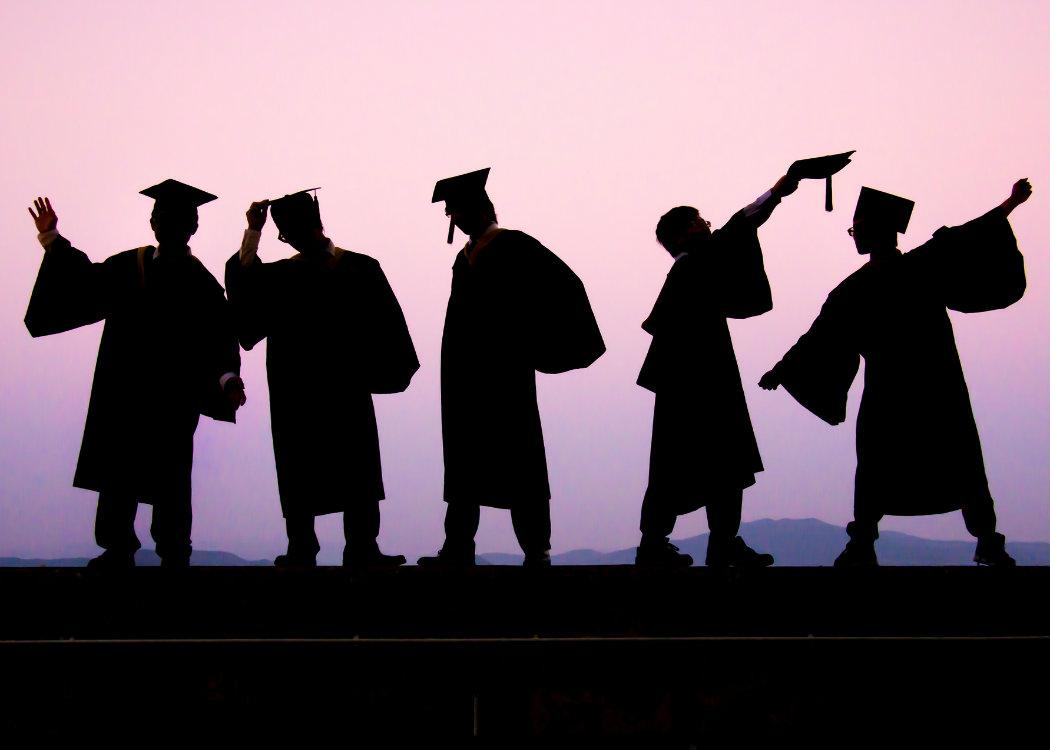 FRESH RESEARCH has uncovered that the graduate premium salary for women is higher than for men despite male graduates earning more overall.

The findings derived from the first large-scale report into the impact of university education on UK salaries. The Institute of Fiscal Studies (IFS), Harvard and Cambridge collaboratively carried out the research.

The research analysed tax records and the data from student loans of 260,000 people who attended university between the years of 1998 and 2011. The earnings were analysed during the tax year of 2011 to 2012.

The report also revealed that women with degrees earn three times more as non-graduates, compared to men who earn twice as much.

However, data showed that a gender pay gap still prevails.

The report puts the gender pay gap at 23 per cent, which is marginally lower than previously thought.

Research economist at the IFS and an author of the working paper, Jack Britton, was quoted in the Guardian stating: “This study shows the value of a degree, in terms of providing protection from low income and shielding graduates from some of the negative impact of the recent recession on their wages.

“We find this to be particularly true for women.”