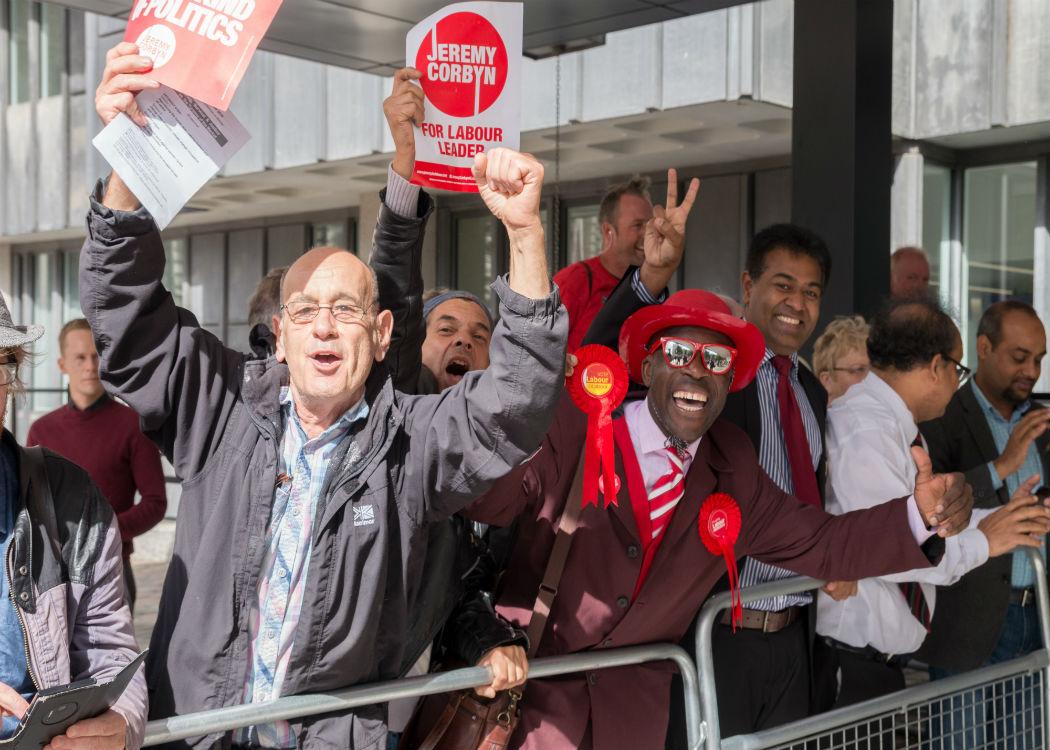 RESEARCH into eight daily UK newspapers and their Sunday supplements for the first week of Jeremy Corbyn’s Labour leadership in September analysed 494 news, comment and editorial pieces and found that 60 per cent were negative, 13 per cent positive and 27 per cent neutral on 13 to 19 September.

In The Sun and The Daily Mail, the country’s biggest selling papers famed for their right-wing political stance, 91 per cent of coverage of Corbyn was negative. The papers are owned respectively by international media mogul Rupert Murdoch and aristocrat Viscount Rothermere.

One hundred per cent of editorials in the Sun, Daily Mail and Express on Corbyn were negative.

A section of analysis in the report said: “Any notion of simply ‘reporting the facts’ in straight coverage of breaking events appears to have had a restraining effect on positive stories only, suggesting that the default ‘common sense’ position is based on overwhelmingly negative assumptions about the new Labour leader who, it should be remembered, secured some 251,000 votes in the leadership election, in contrast to David Cameron who received just over half this figure in the Conservative Party’s leadership election.”

Corbyn and his leftist allies have come under intense media scrutiny since they won their shock election victory after a runaway campaign ending in mid September.

Seventy per cent of the newspaper market in the UK is controlled by just three media corporations; News Corp (Murdoch), The Daily Mail & General Trust, and Trinity Mirror.

Major controversies in the British press since Corbyn became leader have included Corbyn’s failure to sing ‘God Save the Queen’, his refusal to bend his knee before the Queen at Privy Council meetings, the degree to which he bowed on Remembrance Day, his one-time relationship many years ago with now shadow cabinet member Dianne Abbott, and his clothes.