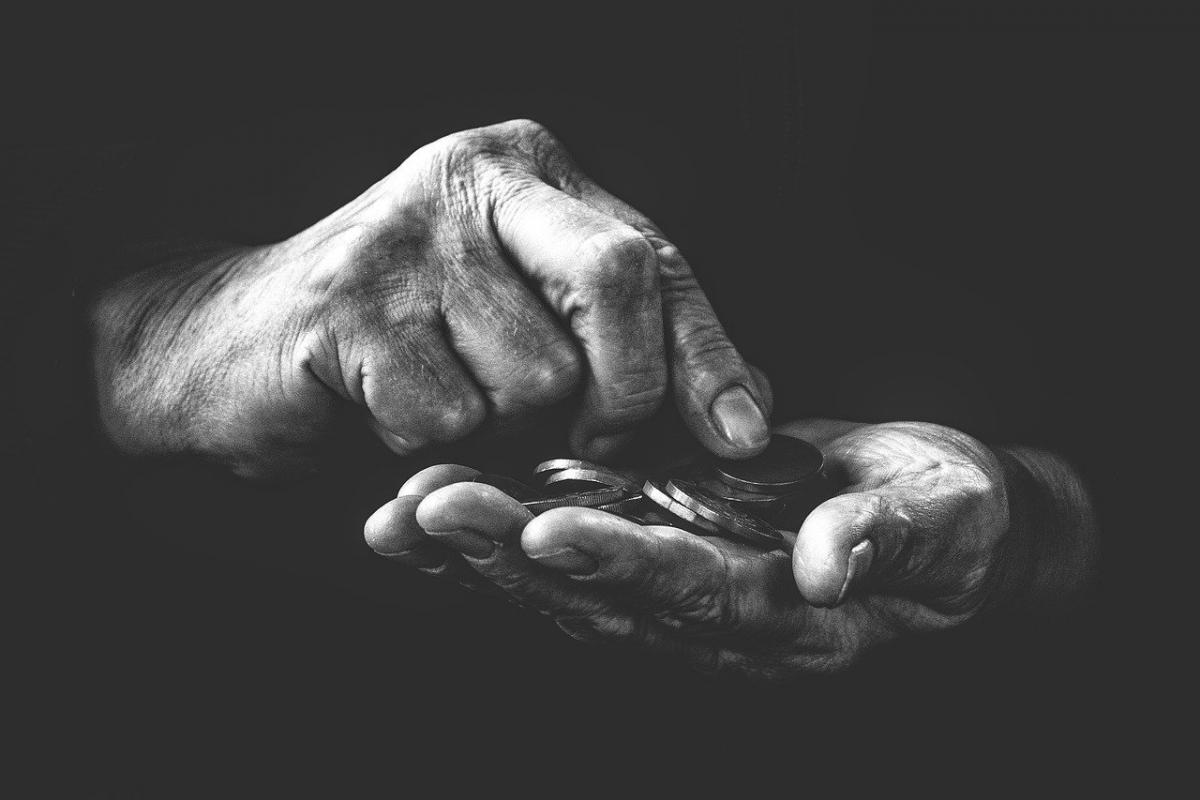 While opposition parties called on the Scottish Government to be bolder on tackling poverty, Communities Secretary Aileen Campbell reiterated that over £100 million has been spent mitigating UK Government welfare policies

A NEW REPORT has shown more than £1.4 billion was invested by the Scottish Government in 2018-19 to support low income households, with “significant steps” taken to tackle poverty according to the government.

A debate welcoming the report took place in the Scottish Parliament today [4 December] following its publication, with the government highlighting its work to achieve a fairer and more prosperous Scotland.

MSPs from Scottish Labour and the Scottish Greens joined SNP benches in speeches highly critical of the impact of Universal Credit system, with Labour’s spokesperson for equalities and housing, Pauline McNeill, noting that campaigning throughout the General Election would remind MSPs of the hardship facing Scottish communities.

Speaking in the debate tody, McNeill called for action on high rents after a Shelter report this week found one child in Scotland goes homeless every 37 minutes.

The third report of its kind since 2016, the 2019 update highlighted areas where the Scottish Government had targeted funds for low income households through investment in housing, childcare, employment support and social security.

It found that more than 5,000 low-income households shared £10 million through the Scottish Government-funded Money Talk Team advice service in the past year – each averaging £1,940 through increased benefit uptake and savings on essential services.

Commenting on the report’s release, Communities Secretary Aileen Campbell said: “With over £1.4 billion invested directly to support low income households last year, this progress report outlines the strong and significant action we are taking to create a fairer, more prosperous Scotland. This includes over £100 million to mitigate the effects of UK Government welfare policies – money which could have been better spent on other anti-poverty measures.

“Research from the Joseph Rowntree Foundation has found that as a result of UK Government welfare changes, over half a million children in the UK now live in poverty and in-work poverty is rising faster than employment.

“We are determined to reverse this trend. That is why we are supporting parents into work and introducing the new Scottish Child Payment, which is designed to tackle child poverty head on. When delivered in full, 410,000 children – over a third of all children in Scotland – will be eligible and it is expected 30,000 children will be lifted out of poverty. We are also introducing this payment early for eligible families with a child under six years old.”

Campbell told MSPs that while the Scottish Government had worked hard to mitigate the effect of UK Government driven austerity, she shared the concerns of the Trades Union Congress on the impact another Tory government could have on the poorest in society.

“We act against a backdrop of over one million Scots living in poverty, including almost one in four children and an increasing reliance on crisis support like foodbanks.”

“Scottish Government estimates are that UK Government spending on welfare in Scotland will reduce by upto 3.7 billion 2020/21,” Campbell said in Holyrood.

Green MSP Alison Johnstone put an amendment to the government’s motion welcoming the bill, calling in particular for the Scottish Government to be “bold” on the reform of local tax.

“It is imperative that ongoing cross-party talks on council tax reform result in a progressive local tax that will enable local authorities to better fund local services and promote fairness,” Johnson’s motion argued.

Johnstone argued in parliament that the Scottish Government could also do more to pro-actively mitigate impact of UK Government cuts which affect Scots.

“UK welfare reform has been a disaster for families in Scotland, but there is more the Scottish Government can do to mitigate. The Scottish Welfare Fund does some heavy lifting, but it needs to be empowered to make sure it is protecting our most vulnerable.

“Meanwhile, there needs to be greater urgency and more ambition in addressing Naomi Eisenstadt’s recommendations around low pay, childcare for primary age children and youth employment.

“And the Scottish Greens won a commitment to reform local taxation in the Scottish budget. We’re in talks to deliver that, but it’s time we saw some action,” she said in a statement.

Scottish Lib Dem MSP Alex Cole-Hamilton said a lot of what has been achieved by the Scottish Government is “low hanging fruit.”