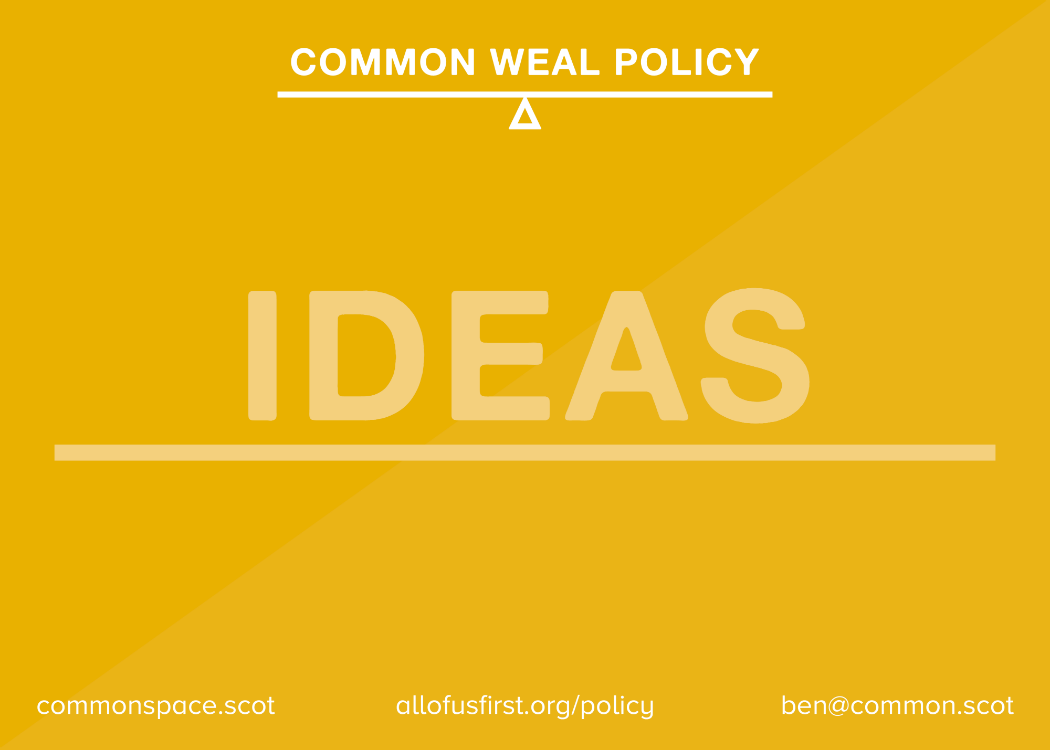 ‘Renewables Scotland 2030: A discussion paper on how to transform Scotland’s energy sector by 2030’ is authored by engineer Craig Berry and can be read in full here. 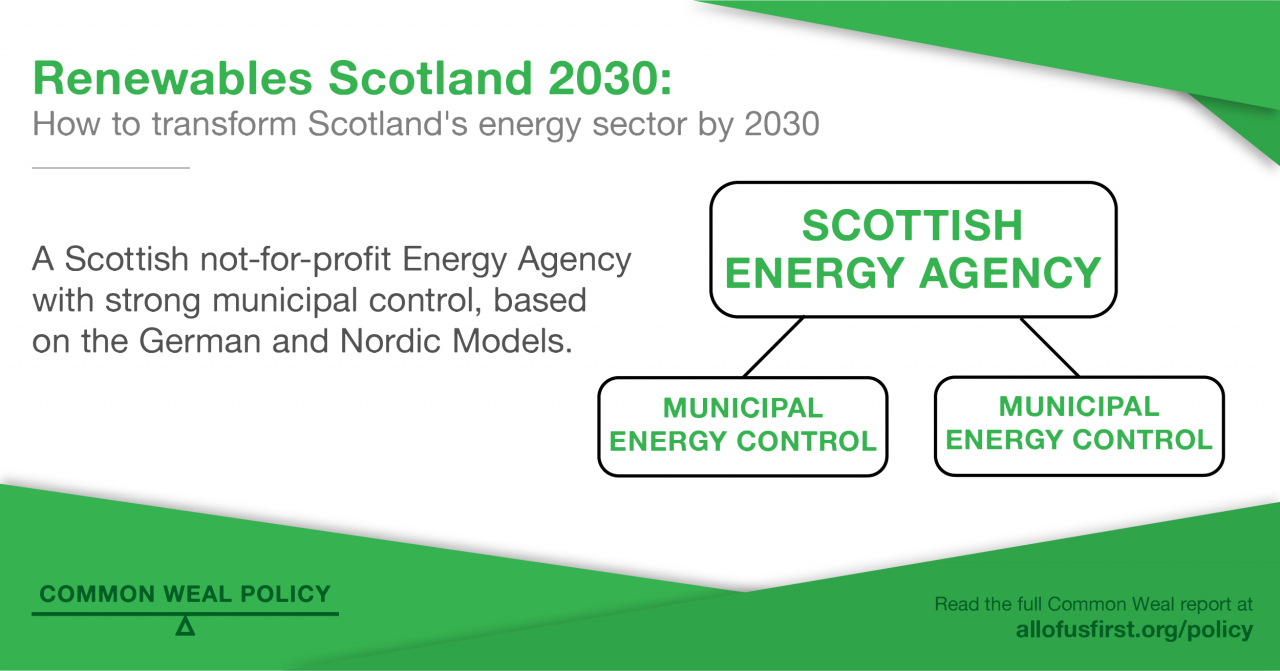 Berry, author of a previous Common Weal paper on Scotland’s space industry, argues that the new National Energy Company, announced by First Minister Nicola Sturgeon of last year (of which the details are still being developed), should have five key objectives:

This would be inspired by Germany’s turn towards municipalisation, with 72 municipal energy companies established since the 1990’s, and the Nordic system, which has emphasised “collective learning and knowledge formation” through a “collectivist approach”. 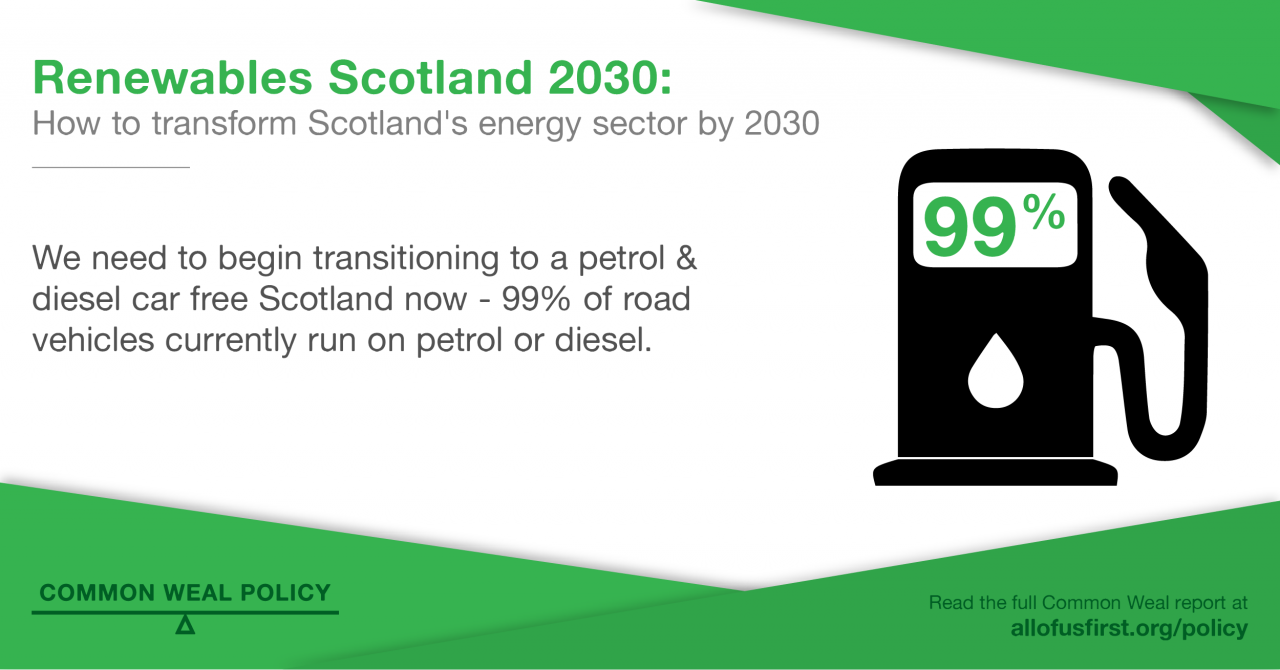 “[Municipalisation] is critical in creating a transformation to a sustainable energy system based on energy efficiency and renewable energies. Creating a municipal energy company allows strong governance in the local energy market. The return for each municipality running its own local utility is significant when the focus is on affordable energy as opposed to increasing returns,” Berry argues. 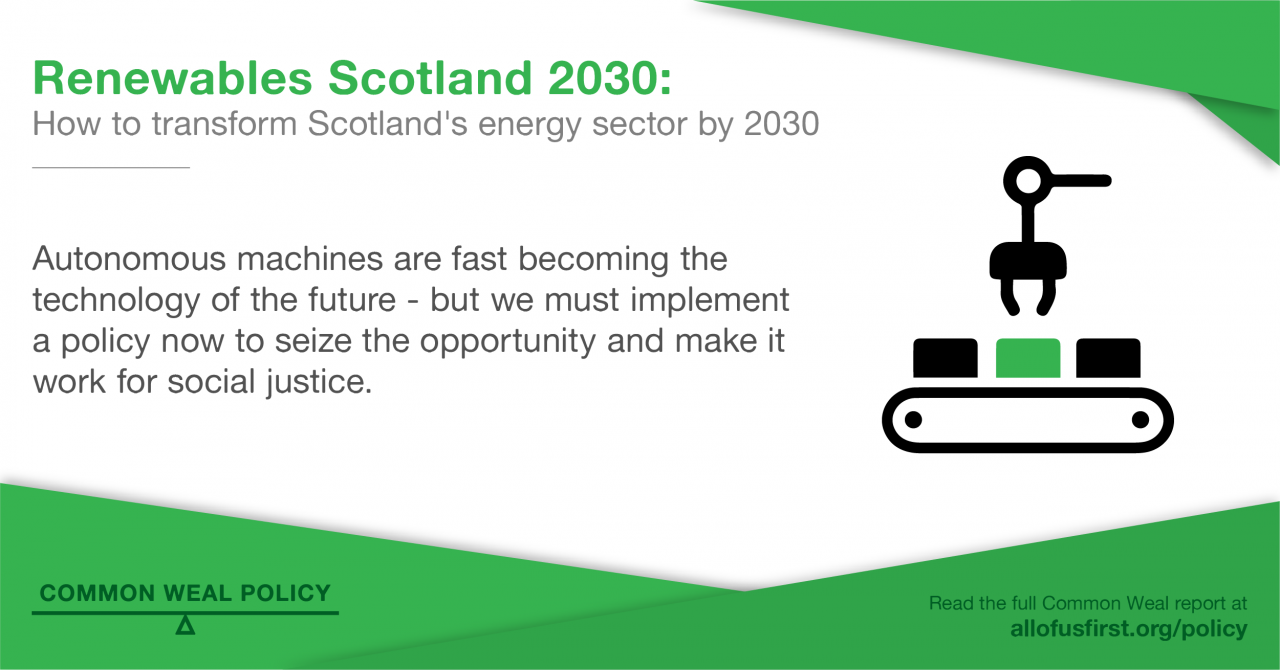 Ben Wray, Common Weal head of policy, commenting on the paper, stated: “This paper proposes an exciting vision for taking a leap forward over the next 12 years in meeting Scotland’s undoubted potential to be a European renewables giant.

“In designing a national energy company, the Scottish Government must learn from the successes of others in Europe who have utilised strong public, local control to expand renewables production at affordable prices.

“In place of the UK’s model – private monopolies at rip-off prices – we need a Scottish model which by 2030 can see strong municipal control of renewables in public hands.” 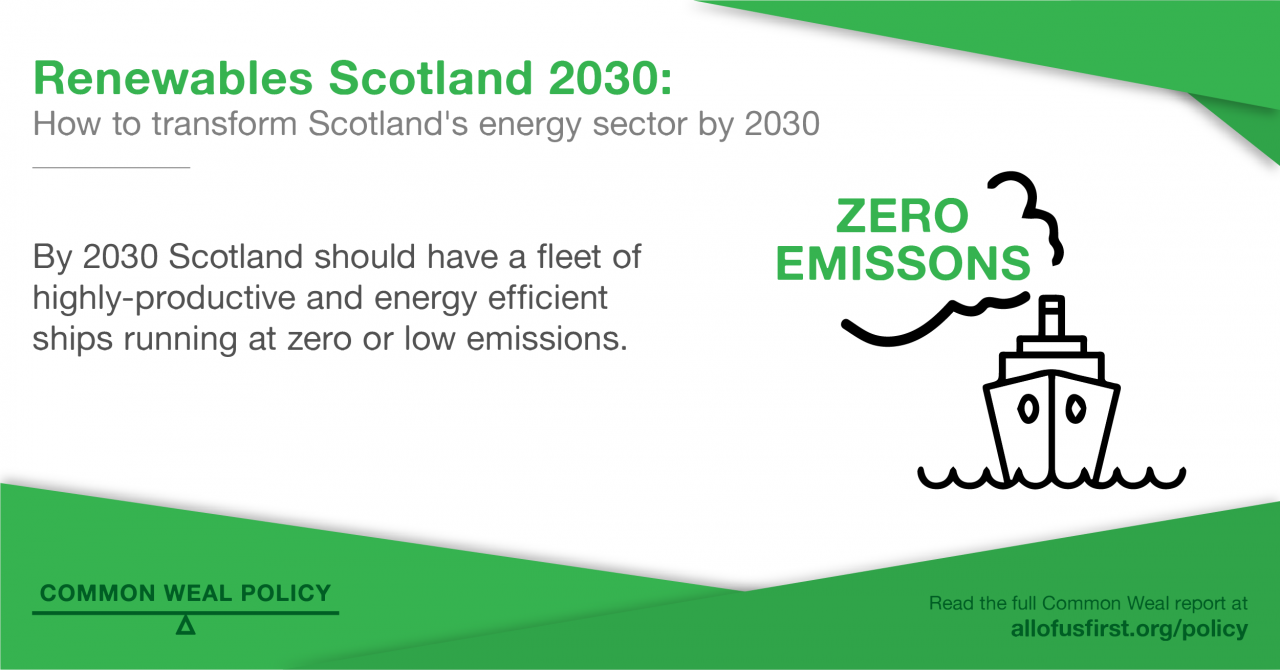