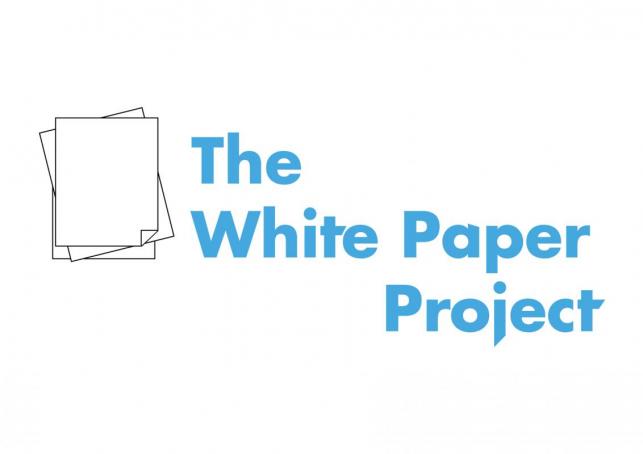 Punitive and inflexible ‘I, Daniel Blake’ type social security system can be avoided in an independent Scotland if it  entirely overhauls the UK approach

AN independent Scotland’s social security system can avoid the mistakes and inadequacies of the UK approach to welfare if a new approach is taken early on, a new report by Common Weal finds.

‘Social Security for All of Us: An independent Scotland as a modern welfare state’ can be read in full here.

The report is part of the White Paper Project which is developing a new case for an independent Scottish state, and is authored by Common Weal head of research Dr Craig Dalzell. 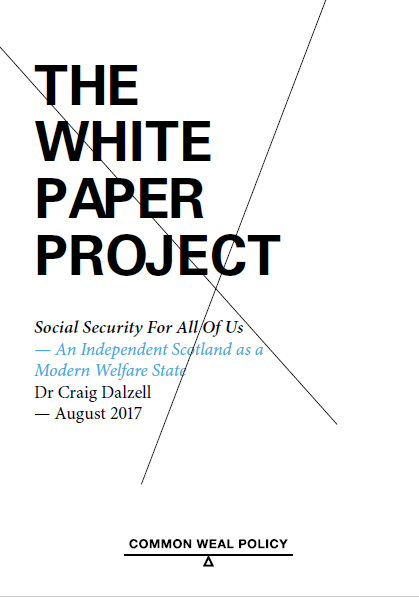 Dalzell argues that it would be a “missed opportunity” if in the creation of an independent Scottish social security the opportunity was not taken to address the incoherence and unfairness of the UK’s approa ch to welfare.

Over £10bn in social security benefits currently go unclaimed in the UK every year due to the confusion of the system, while a series of reports have found benefit sanctions as a key reason for rising food bank usage and homelessness.

The reality of the punitive and inflexible UK social security system was famously depicted in ‘I, Daniel Blake, the Palm D’or 2016 winner at the Cannes Film Festival.

The Common Weal report looks at the possibility of a Job Gaurantee Scheme and a Negative Income Tax, with the most prominent recommendation being a Universal Basic Income, which is currently being trialled in Finland and being considered in Fife and Glasgow council.

This would be transitioned into over a number of years and would act to ensure everyone has unconditional access to finance. This would simplify the system, reduce the bureaucratic burden and act as a major anti-poverty measure.

“To avoid an ‘I, Daniel Blake’ type system, an independent Scottish state must set out immediately to completely overhaul the infrastructure of social security from top to bottom.” Ben Wray

Ben Wray, Common Weal head of policy, said of the report: “This report offers options for making an independent Scotland’s approach to social security fair and dignified – no one could say that about the current UK system, a hodgepodge of incoherent and punitive policies over the past 30 years.

“To avoid an ‘I, Daniel Blake’ type system, an independent Scottish state must set out immediately to completely overhaul the infrastructure of social security from top to bottom.”

Dr Craig Dalzell, author of the report, stated: “One of the most profound opportunities awaiting Scotland upon independence is the chance to break from the UK’s meagre and often punitive benefits system and to create a social security system worthy of that name.

“The highly reserved nature of the powers governing the current system means that even if Scotland seeks merely to replicate the current system, substantial effort will still be required to build the infrastructure to manage it so independence presents a natural and unique moment to reconsider our options.

“This paper presents several key principles and potential policies which could be explored by an independent Scotland, ultimately culminating in a fully costed proposal for a Citizens’ or Universal Basic Income.

“Whatever Scotland chooses to do with its social security system it should be based on the principle of putting people first and ensuring the wellbeing of everyone regardless of circumstances.”

“This paper presents several key principles and potential policies which could be explored by an independent Scotland, ultimately culminating in a fully costed proposal for a Citizens’ or Universal Basic Income.” Dr Craig Dalzell

Robin McAlpine, Common Weal director, said of the report: “The UK welfare system has become a series of short-term fixes and a lot of sticking-plaster solutions passing itself off as a coherent system. It is inflexible and has been slow to change and adapt as the economy and the workplace has changed.

“If an independent Scotland sets up a new system of social security then in the comparatively near future it is likely to change substantially. We think that Scotland should explore a system of Basic Income as major reform of welfare. But whatever shape things take it is important that the system is designed to adapt. Replicating the UK bureaucracy is not the way to do that.”