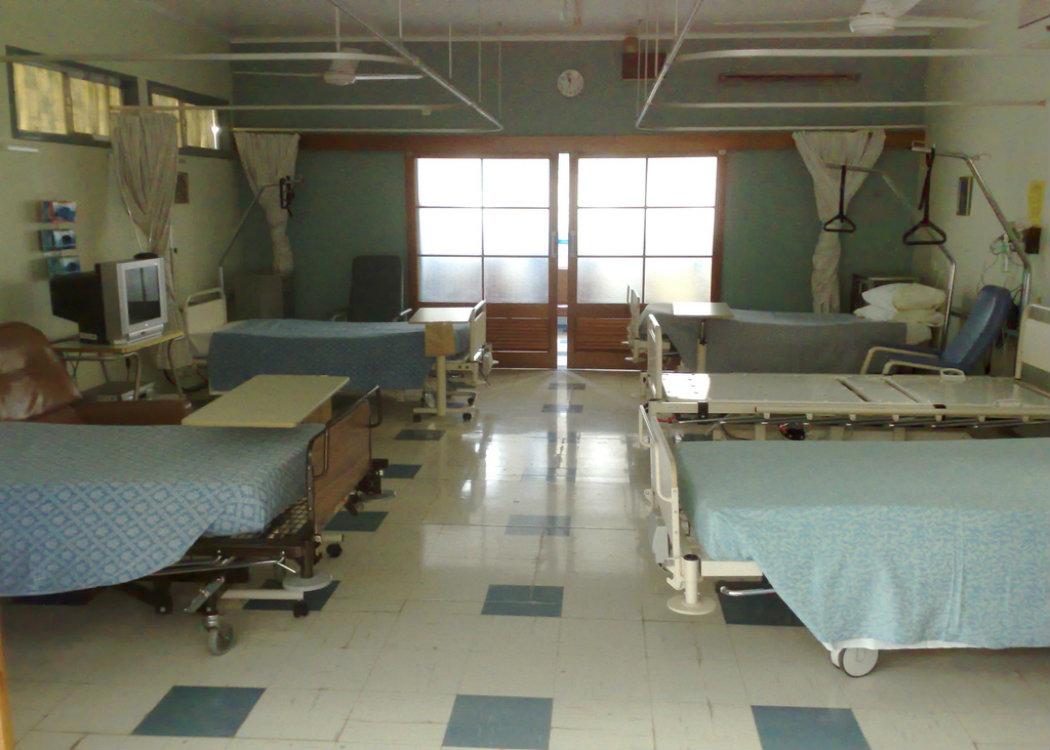 THE number of girls under the age of 18 who were forcibly hospitalised as a result of mental health problems has risen by a third in just one year.

Statistics on girls detained in hospital has continued to grow since 2011.

The data derived from the Young Person Monitoring report admissions published by the Mental Welfare Commission for Scotland.

The report reads: “Admissions to non-specialist inpatient settings are at a similar level (207 admissions involving 175 young people) to last year. Thirty admissions were to paediatric wards, which are non-specialist wards for treatment of mental illness.

“We continue this year to see more females than males being admitted with the predominant age range in both genders being 16 and 17 years old. The predominant reason for admission, as reported last year, was self-harming and/or suicidal ideation.

“However we also noted an increase in admissions of young people presenting with psychotic symptoms.”

A spokesperson from the Scottish Children’s Services Coalition was quoted in the Herald saying there was a need for research into why admissions for girls were growing.

She stated: “We are aware from research that over the last few years that boys and girls experienced similar rates of social, peer and behavioural problems, but for girls there has been a rise in those with emotional issues, suggesting they face unique pressures.

“We can’t say for sure why problems are increasing, but there are many factors that could contribute”.

She continued: “These include increasing stresses on girls and young women, ranging from academic pressure to their increasing sexualisation and objectification, amplified by social media, with the drive to achieve unrealistic body images. This is leading to issues such as anorexia and self-harm.”