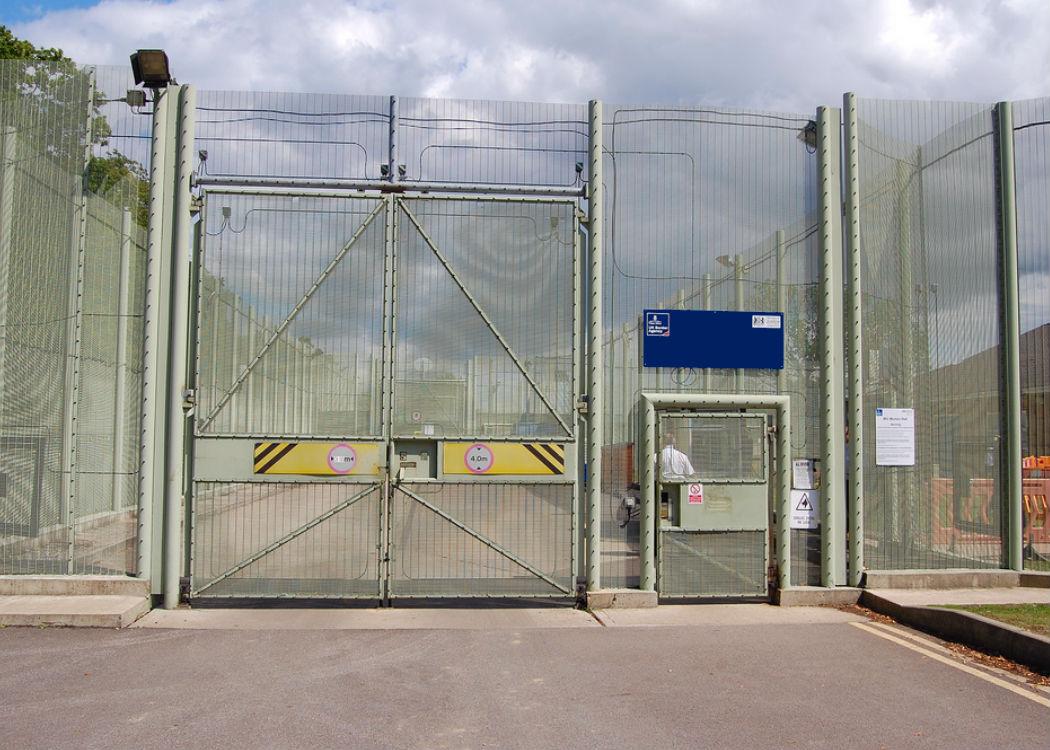 AN INVESTIGATION has been launched after the death of a man in his 30s at Yarl’s Wood detention centre in Bedfordshire, England.

It is understood that the man, believed to be from India, collapsed and died shortly after breakfast this morning [Monday].

A detainee at Yarl’s Wood has told CommonSpace that detainees refused food today after learning of the death of the man.

The Home Office has announced that an investigation will be conducted into the circumstances surrounding the man’s death.

A spokesman for the Home Office said: “Our thoughts are with the family at this very sad time. As is the case with any death in the immigration detention estate, the police have been informed and a full independent investigation will be conducted by the prisons and probation ombudsman.”

A source inside Yarl’s Wood told CommonSpace that the man and his wife had been held in detention for two months at Yarl’s Wood.

According to the detainee, the couple had arrived on a valid six-month tourist visa and had planned to tour the UK but had been taken straight to Yarl’s Wood from the airport upon arrival.

The source also said that the couple had a young child back in India, but the Home Office did not confirm these details.

The source said: “Today nobody ate food because its unfair that this happened to a young couple who only came to visit the UK.

“All the people here are praying for the women and the child.

“The Home Office and immigration officers want to hide everything and they are not giving any information.”

CommonSpace is unable to independently verify this information, but has sought clarification from the Home Office.

A spokesperson for the East of England ambulance service told CommonSpace: “We were called to reports at about 9.30 this morning of a man in his 30s suffering a cardiac arrest.

“He was unconscious when the ambulance crew arrived who did their best to revive him but he was declared dead at the scene.”

A recent Channel 4 News undercover investigation uncovered incidences of racism and mistreatment of detainees at Yarl’s Wood which is run by private contractors Serco (click here to read more).

Two members of Serco staff have been suspended and an investigation into their behaviour continues.

Recently there have been reports of detainees on hunger strike at detention centres across the UK, including Dungavel detention centre in Scotland (click here to read more).