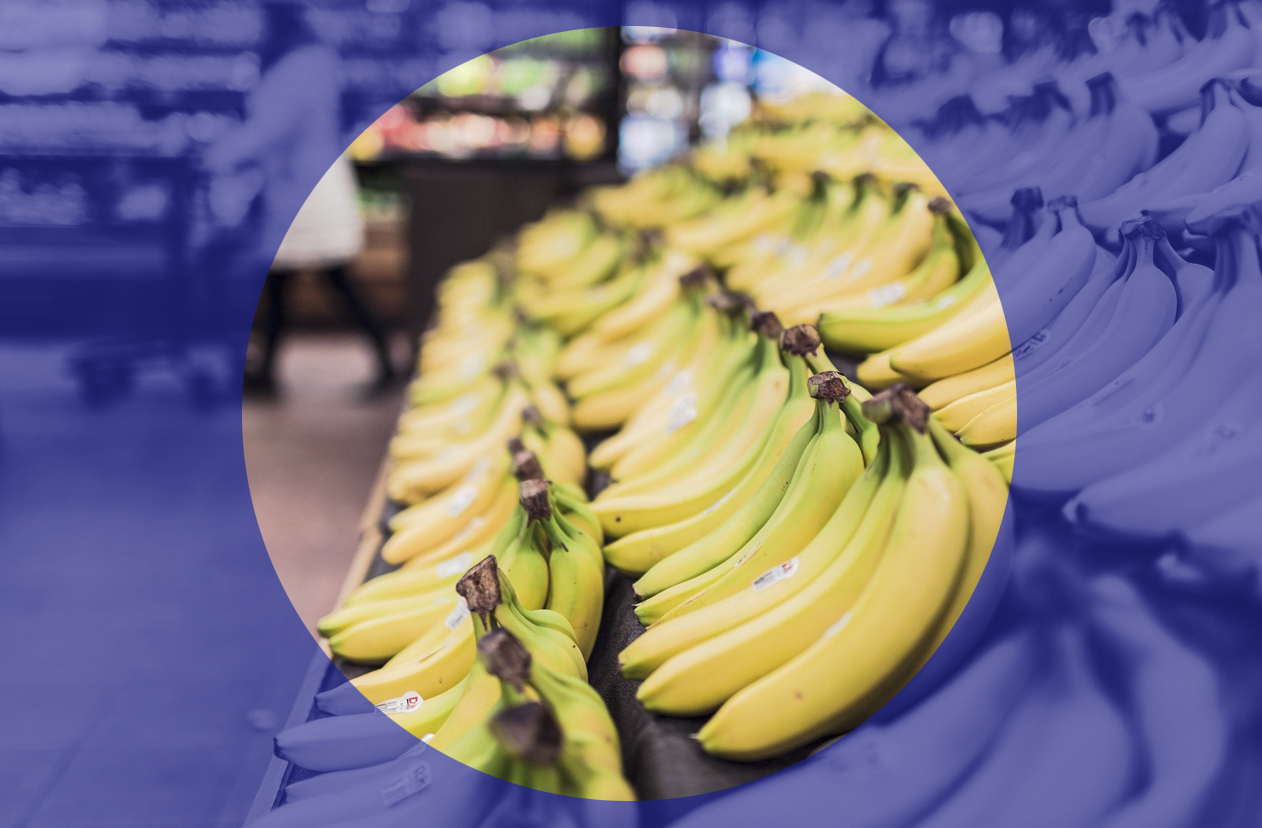 “The pandemic and lockdown are mutating the retail sector with potentially far-reaching implications for workers’ rights and local economies. What conflicts emerge, and how they are resolved, will have the most important influence on this crucial part of the modern economy.”

“THE WEEKEND before the lockdown was chaos. The shop was stripped bare. And I mean all the fresh produce was gone by like 8am.”

Steve (not his real name) is a young Morrisons worker, employed with the company for about six months. When the panic buying began, his industry was unprepared.

“There were a couple of days when it looked like supply chains would collapse.”

There was no staff meeting. No one from management told them what to do as the panic buying, abuse of staff, and fears of contagion descended. Usdaw (United Shop, Distributive and Allied Workers) polling of its members suggests that around three and half thousand retail workers per day have been assaulted since the pandemic arrived – double the pre-pandemic rate. 70 per cent of shop workers reported increased anxiety.

The government-imposed lockdown finally created a semblance of order. But some of this was quickly undone by employers.

“They brought in a lot of extra stock,” Steve says. “Far too much.”

After reflecting on news that farmers were destroying their produce just days after panic buying, he adds: “Loads of food was wasted in shops. Hundreds of loaves of bread have been chucked away our end – they went off.”

This is the enormous machine that supplies the public with their most fundamental needs. It was rocked by the coronavirus. And yet it is drawing in massive profits. Even as large parts of the non-food retail sector took a hammering in March, food sales bounced by 12.1 per cent.

Supermarkets sought to make the most of it. Tesco have taken on around 40-50,000 staff, mostly on temporary contracts, to service demand. They had shed thousands in the year running up to the crisis through rationalisation schemes.

The question is unavoidable: are we witnessing the ‘big four’ – the huge supermarket monopolies Tesco, Morrisons, Asda and Sainsbury’s – gobbling up smaller business and mutating into an even greater monster?

For now, according to Leigh Sparks, Professor of Retail Studies at Stirling University, the big divide is between food retailers and the non-food sector: “You see real variations in the way the pandemic has impacted retailing. The food sector has seen a massive increase in most cases. It was deemed an essential sector – it was kept open.”

Indeed, it “almost broke some parts of the distribution system.” March was a good month for the big food retailers: “They are selling more in a day than they would on a best ever performing day in Christmas.”

Richie Venton, a Scottish member of the Usdaw national executive council, agrees: “There’s a massive polarisation in the impact of the virus”, benefiting food retailers.

“There was a period where sales in supermarkets increased by 30 per cent. We’ve seen a leap in share prices for the big four.”

The crisis will re-enforce the monopolising trends in the sector, Venton argues: “It’ll have the effect of boosting the incomes and profit margins of the bigger supermarkets and the giant multi-nationals, but the high street could be stripped even bearer.”

“Our union has been involved in trying to save the high street.” Now, he fears huge numbers of small and family run firms will collapse.

The Corporate Finance Network released a study at the beginning of April predicting that almost one in five small businesses were at risk of imminent collapse, and that 60 per cent of small firms had reserves that would last them through only three months of lockdown-style market suppression.

But for the union, the greatest concern remains contagion. Venton is unhappy about the idea of an early return to work, and what they see as the prioritisation of corporate profits over workers’ safety.

“The biggest present danger is a stampede back to business as usual, leading to another surge in infections and death”, he says. “Big retailers are very much part of that lobby for a return to work.”

Steve mocks the idea that social distancing is even possible in supermarkets: “There’s no such thing as social distancing in a supermarket – it doesn’t exist.” The isles are simply not wide enough. As the number of customers allowed in the shop at anyone time has increased, workers have felt increasingly anxious, and had raised their concerns with management.

“I must come into close contact with 300 people a day,” he adds.

Battles over social distancing, and the low pay and short time contracts that proliferate the industry are possible in the climate of heightened tension, Steve believes. “The people who could cripple the country if they went on strike are shelf stackers. We’ve seen doctors go on strike. They are important, but they didn’t cripple the country.”

A lack of protective gear has also caused friction, and he has a question for the government: “Why haven’t they made it mandatory for employers to provide PPE?”

This month, a French union successfully forced Amazon, another big winner from the pandemic economy, to close several warehouses over fears of a lack of social distancing.

Venton says a range of basic demands need to be taken up in the UK, including voluntary rather than compulsory returns to work, deep cleaning of all work sites, and rigidly enforced social distancing and PPE provision.

Venton also says there “needs to be a day of reckoning.”

“We are being called heroes. Heroes with rotten pay and conditions.” A new deal for retail workers should include hikes in minimum hours and pay, he argues.

With high streets in even greater danger, and the pandemic shock highlighting the danger of future ructions, Sparks says this is a time to rethink this central industry.

“We’ve got to decide whether in an era of climate change we permit businesses that damage the climate and damage local economies to have the advantages they have currently; whether that’s the advantages of being able to build on greenfield sites, or build new builds cheaper than you can refurbish older historical buildings in town centre; whether having free parking at all these out of town [shopping] areas makes some sort of sense, when we are trying to get people to walk more, to cycle more, use public transport more.”

The way we think of towns – as political, cultural and economic spaces – needs to change, he believes.

In the meantime, the pandemic and lockdown are mutating the retail sector with potentially far-reaching implications for workers’ rights and local economies. What conflicts emerge, and how they are resolved, will have the most important influence on this crucial part of the modern economy.