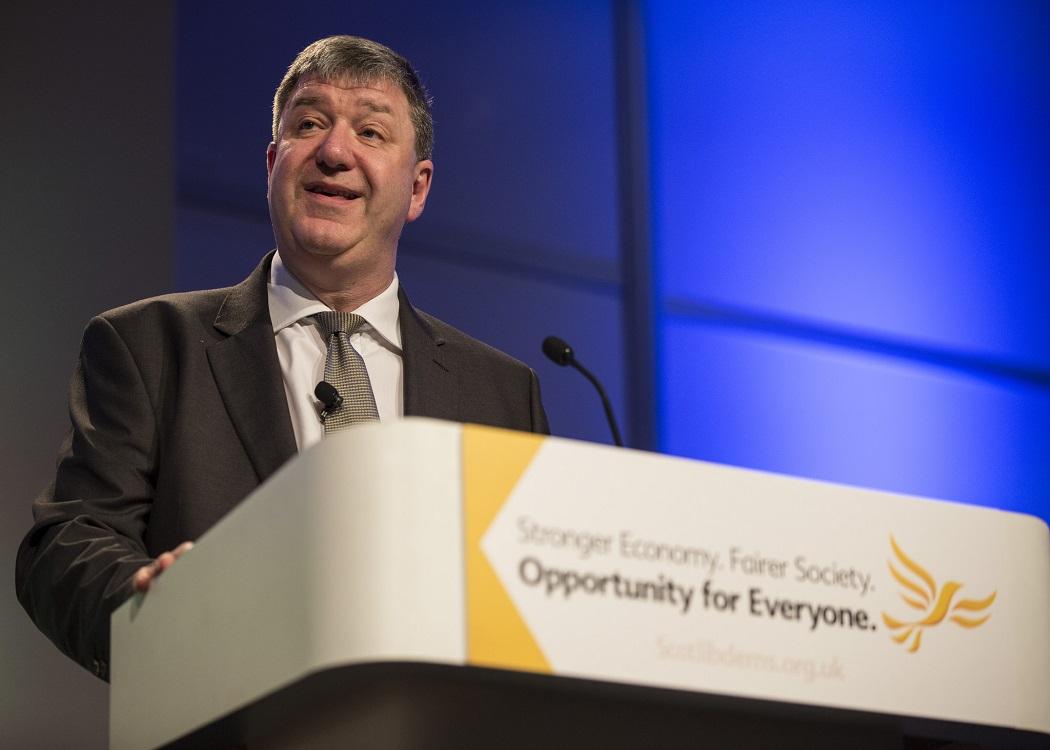 ALISTAIR CARMICHAEL, former Scottish secretary and the only remaining Liberal Democrat MP in Scotland, was behind the leaking of a memo ahead of the General Election which wrongly claimed SNP leader Nicola Sturgeon wanted David Cameron to remain in office, it has been revealed.

The memo was the basis of an article in the Telegraph just weeks before the General Election and caused a political storm. Sturgeon categorically denied the story.

The Telegraph claimed that the memo revealed Sturgeon had told the French Ambassador that she would prefer “David Cameron remain” in Downing Street. However, Paris quickly added to Sturgeon’s denials that the second-hand account of the conversation – which was written by a senior British civil servant – between the pair contained in the memo was true.

Now, an inquiry into the leak has revealed that the memo was given to the Telegraph by Euan Roddin, Carmichael’s former special adviser, and with the MP’s permission. Roddin’s mobile phone was used to contact the Telegraph.

Carmichael accepted that “the details of the account [in the memo] are not correct”, and said the incident was an error of judgement. He has also written to Sturgeon and the French Ambassador to apologise.

However, the inquiry concluded that Carmichael “could and should have stopped the sharing of the memo”. The former Scottish secretary admitted that the matter would have been worthy of his resignation as a government minister had he remained in the position post-election.

As a result of the incident, neither Carmichael nor Roddin will take severance payments normally granted when a minister leaves office.

It implied that behind the SNP’s public stance of being willing to work with Labour in the event of a hung parliament, the party was secretly rooting for the Tories in government. Sturgeon said the memo leak amounted to “dirty tricks”.

Carmichael is the only Liberal Democrat remaining in Scotland – representing Orkney and Shetland – after the SNP’s General Election wipe-out. The SNP took 56 of Scotland’s 59 Westminster seats, leaving one apiece for the Lib Dems, the Conservatives and Labour.