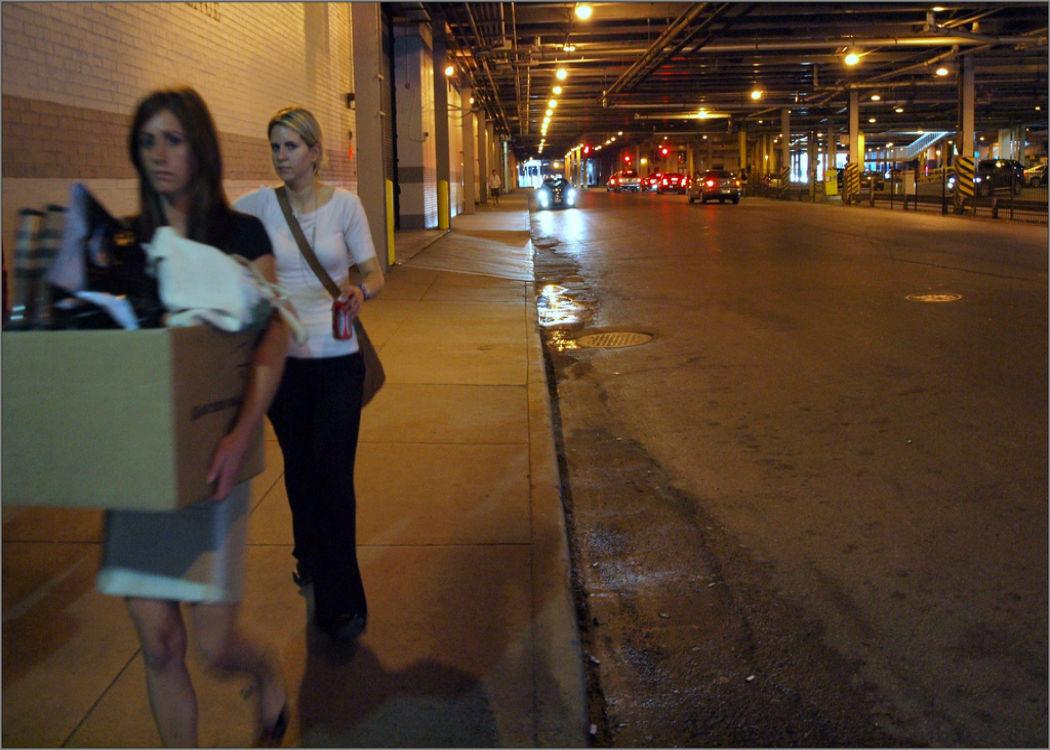 Anderson Strathern planned to charge PS90 plus VAT for entry

A LAW firm in Edinburgh has cancelled a workshop for employers on easy ways to sack workers after an anti-cuts campaign group planned to protest outside.

Solicitors Anderson Strathern had organised the event for 22 June, and were planning on charging employers PS90 plus VAT for entry.

The programme for the event included sessions on ‘How to effect Quick Dismissals’ and ‘Encouraging resignations’.

Unite the Resistance (UtR) Scotland had planned to organise a protest outside of the event before it was cancelled.

CommonSpace contacted Anderson Strathern for explanation of why the event was cancelled, but had received no response at time of publication.

“To put on an event for managers at PS90 a person about the best ways to sack people quickly really is quite disgusting,” West said.

“It’s getting harder and harder to appeal against dismissals as the government has now introduced fees for workers who want to take a case to a employment tribunal,” he added.

“So this law firm has tried to take advantage of that by teaching managers how to sack people quickly, in the full knowledge that it is now much more difficult for workers to challenge it.”

SNP MSP Christina McKelvie recently criticised the UK Government’s introduction of employment tribunal fees, which can be over PS1,000 depending on the complexity of the case and if it goes to trial, as leading directly to a 85 per cent fall in sexual discrimination cases being brought forward in Scotland. (Click here to read more).

West said that the move by the law firm to hold the workshop came within a clear context of a UK Government set on reducing workers and trade union rights, with the Tories tabling new plans at the Queen’s Speech to make it more difficult for workers to take strike action.

“It’s clear employers are increasingly confident in sacking workers without repercussion, which is why it’s so important things like Anderson Strathern’s planned workshop is challenged,” West said.

“We don’t know their explanation for why they cancelled the event, but we strongly suspect it was because of the protest we had planned. If other law firms try to put on similar events we will organise more protests.”