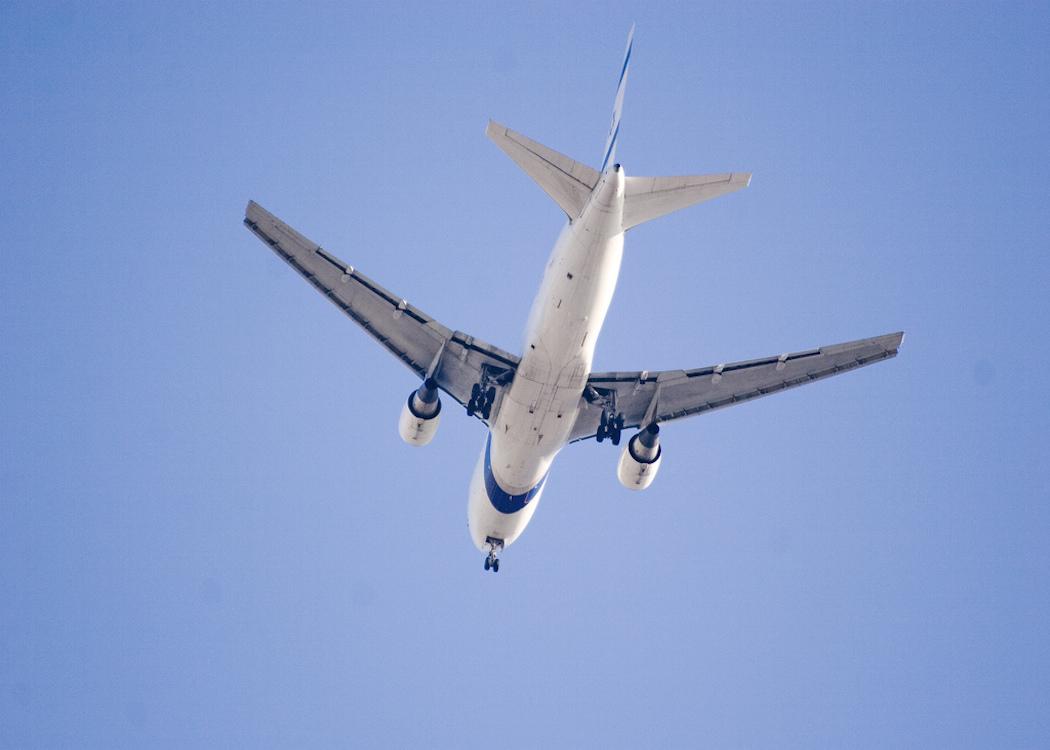 THE SCOTTISH GOVERNMENT is unable to confirm the cost of plans to cut Air Passenger Duty (APD) by 50 per cent during the next session of parliament.

After enquiries by CommonSpace the government could not provide any economic projections based on the planned tax cut, which would identify how much revenue a future Scottish Government would lose based on its current policy.

The uncertainty presents a challenge to SNP Finance Minister John Swinney’s promise, made at the weekend, to calculate how financial decisions can be made to bridge the deep Tory cuts to tax credits.

The Scottish National Party supports a cut to APD from April 2018. However, the issue is now at the heart of a dispute on spending priorities ahead of the Scottish elections with the Scottish Green Party and Labour calling for the tax to remain at its current level.

“We have no detail on how the lost public revenue will be replaced, how the environmental impact will be mitigated, or how the aviation industry will be made to pay its share into the Scottish economy.” Patrick Harvie MSP

When asked what economic modelling had taken place on the expected revenue from APD following a 50 per cent tax cut, a Scottish Government spokesperson said: “UK APD has been the most expensive tax of its kind in Europe and continues to act as a barrier to Scotland’s ability to secure new direct air routes and maintain existing ones.

“Our planned 50 per cent reduction in APD will begin in April 2018 and we plan to abolish the tax when public finances permit. This will help meet our objective to generate sustainable growth for the Scottish economy by improving connectivity to Scottish airports.”

Last year, PS251m of APD revenue was allocated to Scotland’s finances. It is unclear what impact a 50 per cent cut would have on the level of revenue. Edinburgh Airport argues that a tax cut would generate a boost in economic activity, which could create further tax income.

VAT and income tax revenue are expected to be allocated to the Scottish Government from 2018, however increases in ‘economic activity’ will not necessarily lead to increased tax take at Holyrood.

There are also concerns among environmental campaigners that a tax cut for big airlines will encourage far greater levels of pollution, increasing climate change.

Patrick Harvie, MSP and co-convenor of the Scottish Greens, told CommonSpace: “The Scottish Government has tried to package the planned APD cut as a gift to the general public, but in reality it’s a hand-out to the high-profit, high-polluting aviation industry. After sustained pressure from the Scottish Greens, ministers admitted that the cut will set Scotland back in our efforts to meet climate targets, and it’s also clear that the changes will put a strain on badly needed public funds.

“The SNP continually claim that APD acts as a barrier to aviation growth, but the evidence shows continual growth in the sector while the tax has been in place, so their argument simply doesn’t fly. This tax break won’t boost the economy or bring gains to Scottish households; it will increase the damage we’re doing to the climate and benefit mostly the airlines and the tiny number of people who treat aviation like hopping on a bus. We have no detail on how the lost public revenue will be replaced, how the environmental impact will be mitigated, or how the aviation industry will be made to pay its share into the Scottish economy.”

Last year PS251m of APD revenue was allocated to Scotland’s finances. It is unclear what impact a 50 per cent cut would have on the level of revenue.

Labour is also opposing the cut in APD, arguing that the change will make it harder to fund public services in the next parliament.

John Swinney has promised to lay out further details on party finance plans following George Osborne’s Autumn statement at the end of November.

However, the Scottish Government could not confirm whether there are any plans to calculate expected income from APD ahead of the Scottish elections.

Harvie added: “The Scottish Government could propose a replacement tax instead – one which is consistent with climate targets, which is socially just, and which ensures that those who over-use aviation pay the cost of their environmental damage. A frequent flyer levy is the most obvious way to achieve this, and I’d urge ministers to accept this idea instead of just handing a juicy tax break to the aviation industry.”

In August SNP Westminster leader Angus Robertson MP welcomed the establishment of a APD review panel, which is investigating how to implement the tax cut.

Robertson said: “APD has long put Moray and Scotland at a disadvantage by stifling our tourism industry and making it more costly to do business. This is especially the case with other European countries that have already abolished this tax.

“The tourism and export sectors are hugely important for Moray and a boost by reducing APD would be very welcome indeed.”

He repeated calls to completely abolish APD, although it remains unclear what financial impact this would have.