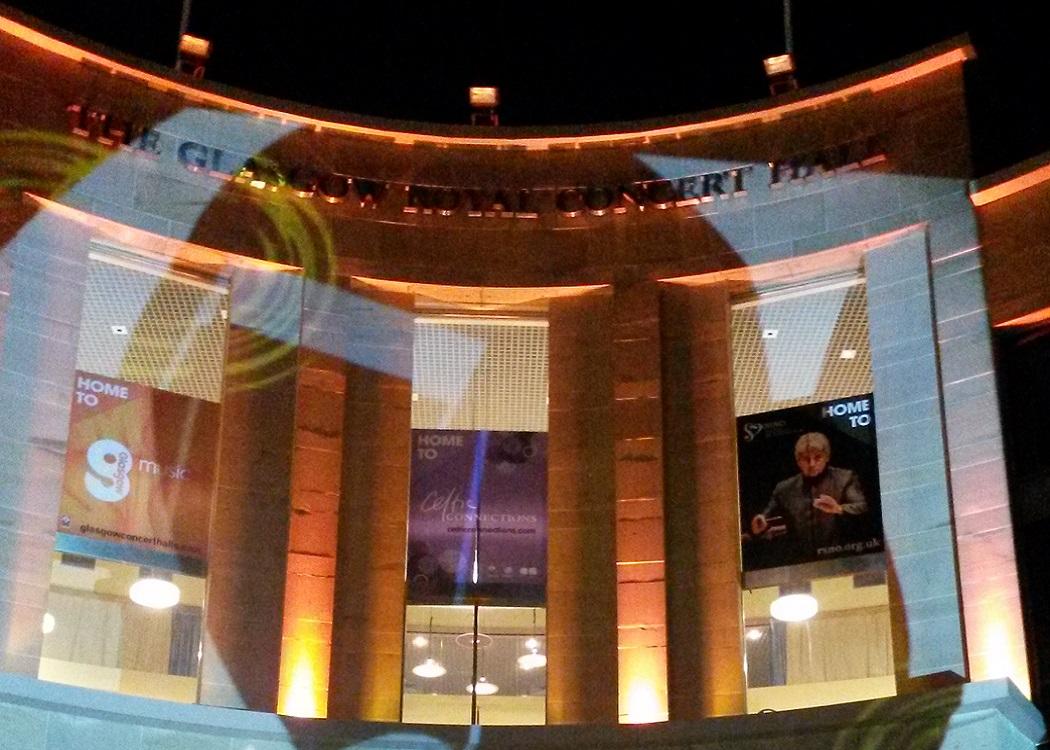 “GIVE us a song!” Growing up in Glasgow in a large extended family of first and second generation Irish immigrants – all good singers – this was an order, not a request.

I grew to realise the importance of song to those not long removed from their homeland and others for whom, without it, home would have become a distant memory. It holds their history, how they used to live and its meaning.

Songs live in hearts and memories. They are our belongings, a precious part of the load. Peter Shepheard, Tom Spiers and Arthur Watson, the founders of the Traditional Song and Music Association of Scotland, recognised that 50 years ago and the anniversary was celebrated with great brio in The Carrying Stream, the opening concert of Celtic Connections 2016 on Thursday 14 January.

The enduring beauty and fun of traditional song was on full display following the powerful opening by the massed pipes and drums of the National Youth Pipe Band of Scotland.

The enduring beauty and fun of traditional song was on full display following the powerful opening by the massed pipes and drums of the National Youth Pipe Band of Scotland. The cast of performers, young and old, offered a highly appreciative and well-versed audience a powerful reminder of the importance of keeping these songs alive.

The musical director of the show, Siobhan Millar, is one of the finest traditional singers in Scotland today. Still in her 20s, Millar has become a worthy tradition bearer herself and, like every other act on the bill, expressed her debt to foremothers and forefathers in the Scots, Gaelic, travelling and Irish and American traditions.

Accompanied by the excellent house band, Millar’s version of ‘False False’ was a fine tribute to Sheila Stewart, the great singer of the travelling tradition, who died recently.

Barbara Dickson, member number two of the Dunfermline TMSA and long time supporter, returned to her folk roots with a poignant rendering of ‘I ains loved a lad’.

The cast of performers, young and old, offered a highly appreciative and well-versed audience a powerful reminder of the importance of keeping these songs alive.

However, although Sam Lee’s tribute to Jeannie Robertson – ‘The moon shone on my bed last night’ – was hauntingly arranged with accompanying hammer dulcimer, Lee unfortunately lost the story in his vocal gymnastics.

Traditional songs accompanied the work inside and outside the home, to express the many emotions – love and sadness of daily existence, to record local and other historical events and to often mark the loss of family and friends whether by death or by emigration.

They also rose from the difficult lives and choices facing ordinary people. The political heart of the folk song was not forgotten in the witty and often pointed repartee of compere BBC Radio Scotland presenter Mark Steven, who reminded us of its importance in sustaining a nation’s sense of itself.

The evergreen Arthur Johnston spoke of the importance of song in political struggles, in giving voice to the injustices of the Highland clearances and the troubles in Ireland. His rendition of Northern Irishman Tommy Sands’ ‘Your sons and your daughters’, singing it ‘because he was tellt’ by Siobhan, was a moving tribute to those working people who ‘sowed the seeds of freedom, justice and equality’ in the minds of their children.

North East Bothy Balladeers Jim Taylor, Sandy Morrison and Joe Aiken were on cracking form with ‘The bonny lass o’ Fyvie’ and its irresistible chorus. With the excellent Malinky, the always show-stopping Aly Bain and Phil Cunningham, who are fast becoming like a comfy pair of old slippers, the show was drawing to a close when Sheena Wellington reprised her performance of ‘A Man’s a Man for A’ That’ at the opening of the Scottish Parliament.

The show ended with a grand finale performance of Hamish Henderson’s ‘Freedom come all ye’ with barely a silent voice in the house.

Described by Steven as a ‘defining moment’ in Scotland – the power of its words seemingly lost on the royal party there present – Wellington’s soaring voice electrified an audience living a quite different Scotland from 1999.

The show ended with a grand finale performance of Hamish Henderson’s ‘Freedom come all ye’ with barely a silent voice in the house.

The value of song is universal. The TMSA was among friends and Millar pulled off what felt like an intimate, rousing house ceilidh within a majestic packed Royal Concert Hall.