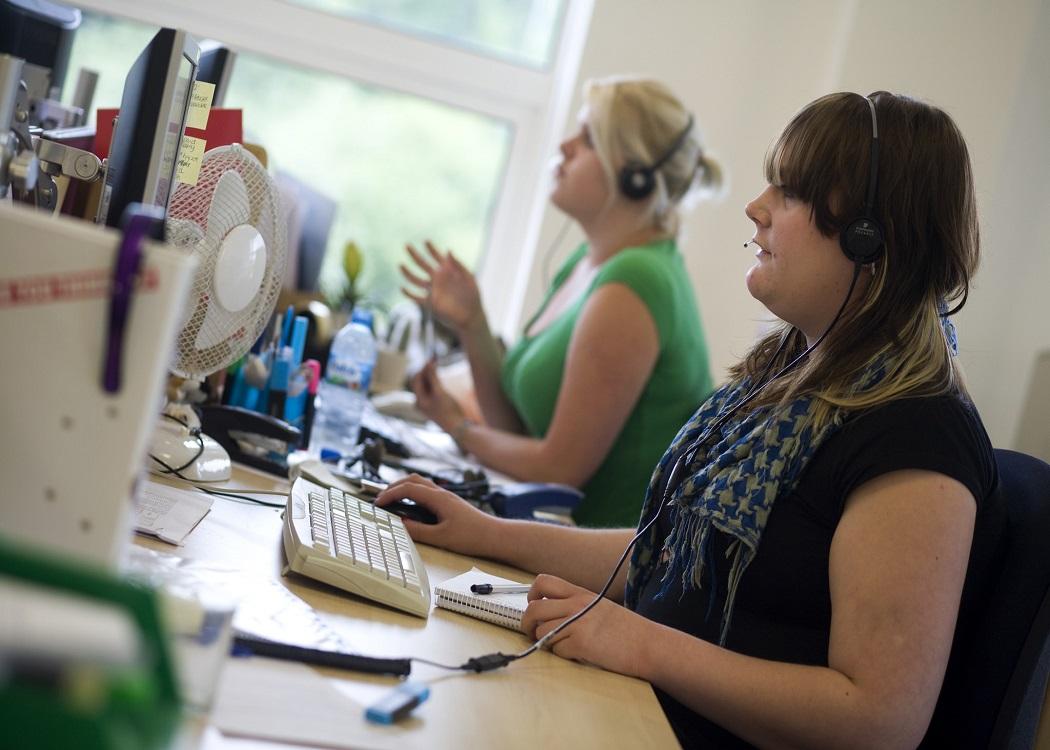 SCOTTISH Justice Secretary Michael Matheson has directed Her Majesty’s Inspector of Constabulary Scotland (HMICS) to undertake a “thorough and speedy review” of police call handling following the deaths of Lamara Bell and her partner John Yuill in a car crash in Bannockburn last week.

Although police had been notified about the couple’s car being seen in an embankment on Sunday 5 July, the pair were not found by police until three days later, by which point Yuill, 28, had already died, and Bell, 25, had suffered kidney damage from dehydration. She died on Sunday after being placed in a medically-induced coma.

He said: “Following discussion with the first minister, I have today directed Her Majesty’s Inspector of Constabulary to undertake a formal investigation and review of call handling and process within Police Scotland’s contact command and control centres.”

In March 2015, Scottish Liberal Democrat leader Willie Rennie raised the issue of control room closures in Holyrood, claiming that the control room in Midlothian was struggling following a closure in Glenrothes, with 1,000 calls being lost in one day.

Following the deaths of the young couple, and Michael Matheson’s call for an inquiry, Rennie released a statement saying: “Clearly there were failures in the way that this call was handled and it is right that we look closely at the processes around call handling.

“With serving officers and others raising concerns over the changes that we have seen within control rooms this is the least that should be expected.”

Police Scotland became centralised in 2013 after the merger of eight territorial police forces in Scotland, and since then has faced criticism regarding its regime of cuts.

In early 2014, the Scottish Police Authority (SPA) approved the decision to cut the number of police control rooms in Scotland from 11 to five, with the aim of saving PS6m annually until 2026.

Control room staff in Dumfries, one of the control rooms which have been cut, were described in January 2014 as being “in a state of bewilderment and shock” at the proposals, and also predicted the loss of lives if the closures were to go ahead.

Former Justice Secretary Kenny MacAskill welcomed the changes, claiming that the ambulance service had seen an improvement in efficiency despite similar cuts to their call handling.

This was met by criticism from across the political spectrum, with Liberal Democrat justice spokesperson Alison McInnes describing the closures as “shocking”, and Labour MSP Graeme Pearson claiming the decision-making process lacked both “proper consultation and evaluation”.

Glasgow lawyer Aamer Awar observed that control room staff themselves should not be scapegoated, but that the inefficient centralisation process itself was to blame.

He also questioned whether “Stephen House’s indifference to cutbacks to call-handling service and the centralisation of the system has deprived the victims of their right to life”.