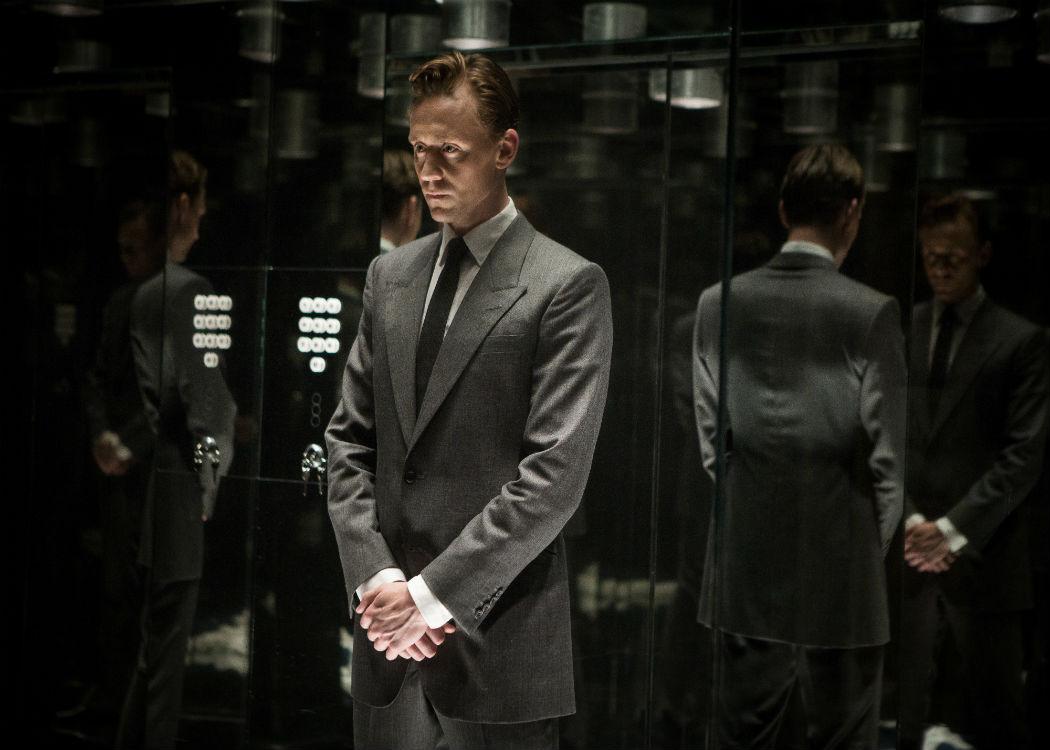 THE 11th GLASGOW FILM FESTIVAL has closed after its most well attended gala of international and local film ever.

The festival, which has run every year since 2005 and is based at the Glasgow Film Theatre in the city centre, saw 42,000 admissions between 17-28 February. The Film Theatre saw its largest recorded foot-fall in a week from Friday 19 to Thursday 25 February.

The festival featured UK premieres including ‘High Rise’ and the Coen brothers film ‘Hail, Ceaser!’. Its Audience Award went to ‘Mustang’ and the runner up prize went to the Scottish documentary ’16 Years Till Summer’ which had its only Scottish screenings so far at the Festival.

Based on the novel by J.G.Ballard, Tom Hiddleston stars in this surreal and violent portrayal of social class and the neuroses of public etiquette.

The film features lower, middle and upper-classes stacked on top of each other in a huge, deluxe, tower block. Civilized norms crumble as the various floors compete for depleting resources.

The stylish production of the film is disorientating – you are never sure when or where the action is taking place. But this subtlety is occasionally marred by clumsy idiosyncrasies, such as the voice of Margaret Thatcher preaching capitalism over the airwaves.

But this does little to take away from the overall high quality of the film.

Couple in a hole

Paul Higgins and Kate Dickie give stunning performances as a Scottish couple living a primitive existence in a hovel in the French countryside. What begins as a sort of survival film eventually reveals itself to be a frightening portrayal of the social isolation that comes with grief and the suppression of feelings of guilt.

This low budget English teen horror film directed by Ruth Platt does a good job at psychological horror but lets itself down with weak dialogue and characterisation.

The film centres around an elongated torture seen which, whilst tense and shocking, is harmed by cliched scripting.

This Argentinian film directed by Pablo Trapero and staring Guillermo Francella cleverly counterpoises the decline and fall of the Argentinian Military Junta with the sinister exploits of a middle class family which supports itself through kidnapping.

There are few downsides to this murky, dirty, claustrophobic crime-caper that broke box office records in its opening weekend in Argentina.

This touching documentary from Robbie Fraser chronicles the life and achievements of a true Scottish cultural giant of the 20th century – Hamish Henderson.

The word-smith and figurehead of the Scottish folk revival gets the full, gushing treatment from a range of friends and comrades. His cultural contributions are not allowed to sideline his radical politics and relatively little-known but monumentally important translation of the Italian Marxist philosopher Antonio Gramsci’s ‘Prison Notebooks’.

The documentary builds to a naturally emotional climax, using writing and music from Henderson’s catalogue, without the need for any forced sentimentality.

In Rachel Moriarty and Peter Murphy’s black comedy the collapse of Ireland’s ‘tiger economy’ during the global economic crisis induces former fiancial workers, played by John Bradley and Killian Scott, to found a subculture where men considering econoside (suicide prompted by the crisis) fight to the death for one another’s remaining money.

The problem this film was always going to have was making its implausible premise work. Traders just manages this by not taking itself too seriously. The film still manages a degree of poignancy during its duals in Dublin’s abandoned ghost estates, making for a satifying balance of belly laughs and bleakness.