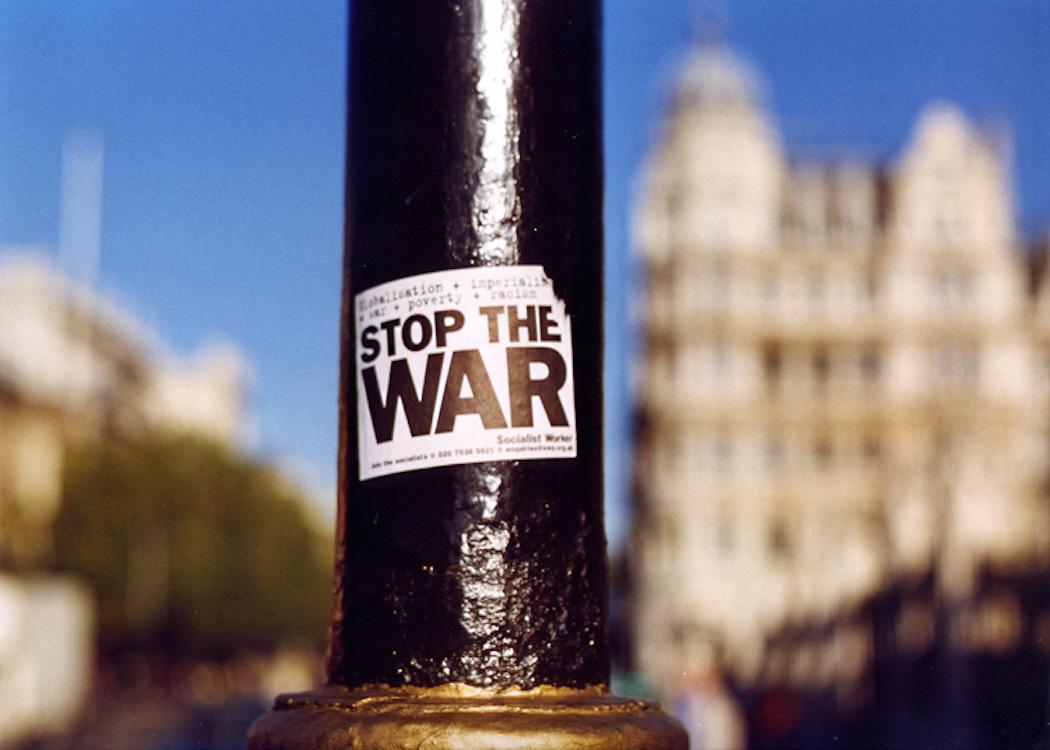 David Cameron has announced his “firm conviction” that airstrikes against Syria are necessary and is seeking to hold a vote in the Commons before Christmas.

THE PRIME MINISTER has claimed that a second vote on military action in Syria is reasonable if “consensus is reached” and talked of attacking the “head of the snake” by bombing Isis headquarters in Raqqa.

Two years have passed since Cameron’s government suffered a defeat in the House of Commons over taking military action in Syria. The government motion to join US strikes was narrowly defeated – but now it seems the government will push for a second vote before Christmas.

It comes in the wake of the Paris terrorist attacks on 13 November which killed 132 people, responsibility for which has been claimed by Isis.

French President Francois Hollande responded by saying France is “at war” and vowed to “destroy Isis” as France intensified airstrikes against Isis strongholds in the Middle East.

In recent months military action against Isis in Iraq has been stepped up, with the RAF bombing targets from a Cyprus base, and Cameron promising to “beef up” special forces and purchase more drones.

In a speech to the House of Commons, Cameron said: “We face a direct and growing threat to our country, and we need to deal with it, not just in Iraq, but in Syria too.

“I have always said there is a strong case for us doing so; our allies are asking us to; and the case for doing so has only grown stronger after the Paris attacks.”

Earlier this month, however, the Foreign Affairs Committee told the prime minister not to push for military action in Syria, asking instead for a “coherent international strategy” to tackle Isis and end the Syrian civil war, which has so far resulted in 250,000 civilian deaths and 11 million refugees.

However, Corbyn cannot count on all of his MPs for support on this issue. He recently came under heavy criticism from former front bencher Chuka Umunna and others for his links to the Stop the War Coalition. The centrist MPs were angry that the organisation had highlighted French military action in Syria as a factor in the Paris terrorist attacks of 13 November.

A former chair of Stop the War, Corbyn has said that a bombing campaign would only make matters worse – but his foreign secretary Hilary Benn has said that air strikes are not being ruled out, and that Labour MPs will be given a free vote on the issue.

In a letter to defence secretary Michael Fallon, the Labour leader raised “serious concerns” over pro-war comments made by the Chief of Defence Staff.

The letter, dated 10 November, was leaked and published in the Huffington Post . It said: “It is clearly unacceptable that the Chief of the Defence Staff should intervene directly in matters of political controversy … it is essential in a democracy that the military remains politically neutral at all times.”

The SNP continues to oppose military action in Syria, echoing Corbyn’s call for a UN mandate before action should be considered, and Liberal Democrat leader Tim Farron warned against “repeating the mistakes of the illegal and counterproductive Iraq war”.

The situation in Syria and Iraq became even more complicated when Russian forces began attacking locations in Syria in September. Civil rights groups in Russia have expressed concerns that conscripts will be deployed; army service is mandatory for young Russian men and conditions are notoriously poor .