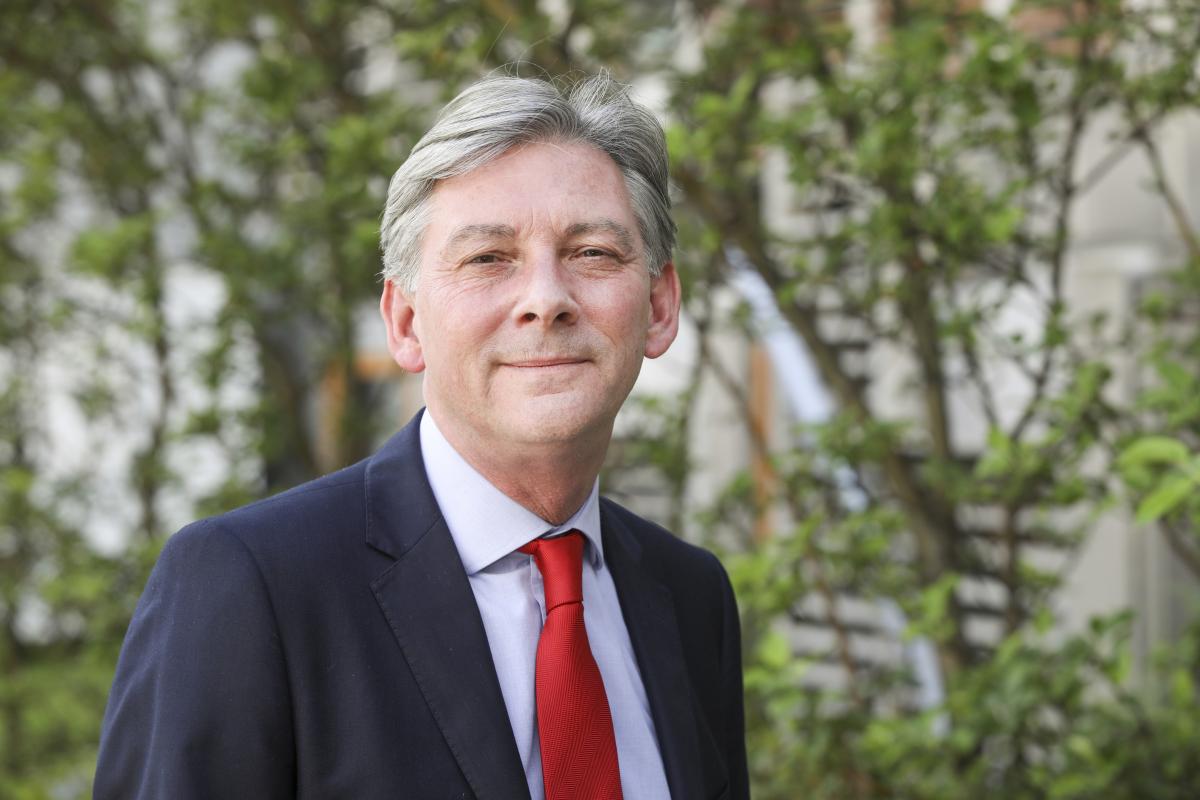 RICHARD LEONARD launched his campaign to succeed Kezia Dugdale as Scottish Labour leader in the centre of Glasgow on Saturday.

While a majority of the more established MSP group at Holyrood have backed rival Anas Sarwar, Leonard has secured a majority of nominations from four of the seven Westminster MP group. One of the group, Hugh Gaffney MP, told Commonspace he believed this was because they recognised Leonard’s talents in continuing the change in politics that Corbyn began.

Addressing a packed crowd, Leonard – who has only been in frontline politics since 2016 – gave a detailed history of his time as a trade union official.

Despite speculation that Leonard may be more open to the idea of a future Holyrood alliance with the SNP, he ruled the prospect out during the launch, stating emphatically that he would not lead Scottish Labour into any deals, pacts or coalitions with the SNP.

The biggest applause from the crowd came after a proposal to introduce a “Mary Barbour law”, which Leonard said would “reign in the power of landlords” and create “stringent” rent controls. Mary Barbour was a leading campaigner during the 1915 rent strikes, and funds were recently raised to erect a statue in her honour in Govan.

Speaking to Commonspace after the launch, Councillor Mary Lockhart, a long-time campaigner for rent controls, was “excited” by the announcement, saying Leonard would deliver rent controls in a way that honoured Mary Barbour’s legacy.

Leonard led a similar attack to Sarwar on the SNP government, listing areas where he felt it didn’t use the Scottish Parliament for the good of the Scottish people and instead acted as a conveyor belt for Tory austerity.

He said Scottish Labour, under his leadership, would do more than “tinker around the edges” of society’s problems and instead stand for a radical set of policies which put power back into the hands of the many.

Despite speculation that Leonard may be more open to the idea of a future Holyrood alliance with the SNP, he ruled the prospect out during the launch.

In a concession to Scottish Labour’s demise in Scottish politics, Leonard said the party had been clear on what it stood against as an opposition party but failed to let voters know what it stood for as a party of government.

In response to questions from Commonspace, Leonard described the dividing line in the contest as the consistency of his politics and history in the Labour movement. He also highlighted the presence of young people in his campaign, stating their importance to the campaign and Labour in general after the fear Labour had lost a generation of “young radicals” to the Yes campaign during the Scottish independence referendum.

Constituency Labour Party nominations will provide another valuable insight, with campaign insiders suggesting Leonard will receive the most supporting nominations from the CLP section.

Kezia Dugdale stepped down from the leadership role last month after less than two years in charge.