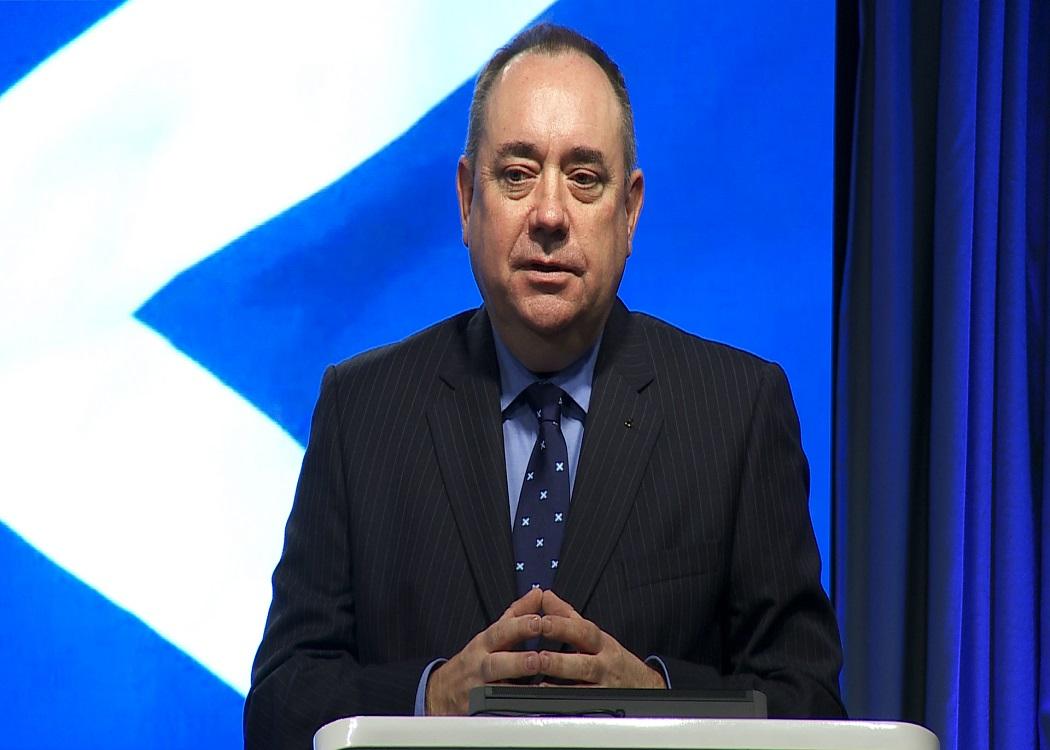 THE SNP has to step up now, and form a vocal and credible opposition to the UK Government, simply because the Labour decision to abstain on the austerity bill means that there isn’t one in Westminster.

The party, which died in Scotland and is unable to work out the correct medicine to recover in England, went down without a whimper when the latest round of cuts were announced last week.

One could almost be tempted to add it was their churlish revenge on Scotland for kicking them out, after it was announced the one-party-state would have a budget cut that means that the Scots get even less of their own money back. But it’s deeper than that.

It could be argued that Salmond has placed his foot firmly in his mouth, having told a female Conservative minister to “behave yourself, woman”.

The trendy band of career politicians, leaderless and clueless, probably didn’t know what they were supposed to do, and while they spend the next few years arguing how far they need to swing to the right to become electable, instead of just forming a policy the people actually want, it’s down to Alex Salmond and his colleagues to make life as uncomfortable as possible for the government.

It could be argued that Salmond has placed his foot firmly in his mouth, though, having told a female Conservative minister to “behave yourself, woman”.

Now, I’ve no idea what she was doing to him when he said that, or what she was saying, but the experienced Westminster machine has accused him of sexism, and attempted to show him as a crass northern fool who thinks a woman’s place is at home, chucking out kids every couple of years and asking him for money to go to the bingo.

I don’t believe that’s the case, but it’s disappointing that Salmond has allowed others to claim it is. He should have known better.

The experienced Westminster machine has accused him of sexism, and attempted to show him as a crass northern fool who thinks a woman’s place is at home.

With Nicola Sturgeon on duty at Holyrood, Salmond is the face of the SNP now. He has to set an example to the many new people in his party who are still in the early enthusiastic stages of being an MP.

And he must harness that energy to make life as difficult as he can for Cameron and his cronies. Parliamentary processes can be used to delay bills, enquiries can be demanded, doubts can be raised, all of which can make life difficult for a government.

If that fails, then order pizzas to their offices when they are at work, or leave a note under their door that says: “Stop it, or I’ll do it again.”

You’ve no idea how much that annoys people, although you probably now have an idea why I’m a solitary sort of chap.

Cameronomics will destroy the country, but someone needs to keep pointing this out, asking awkward questions, putting forward calculated arguments. And if that fails, take the gloves off and do whatever it takes to stall them.

I don’t believe that’s the case, but it’s disappointing that Salmond has allowed others to claim it is. He should have known better.

There’s no constitutional way of defeating any of the new measures, but by drawing attention to them, and by outlining their faults, perhaps at the very least they can be made to think again about what they are doing.

Who knows, maybe they’ll get so sick of the Scots that they’ll decide to expel us from the Union.

Salmond may have faltered slightly this week, but he’s too experienced to allow it to do any real damage. Westminster will always attack the man if possible, it allows the ball to pass by undeflected. In fact, Alex, you know this.

Come on, behave yourself, man.