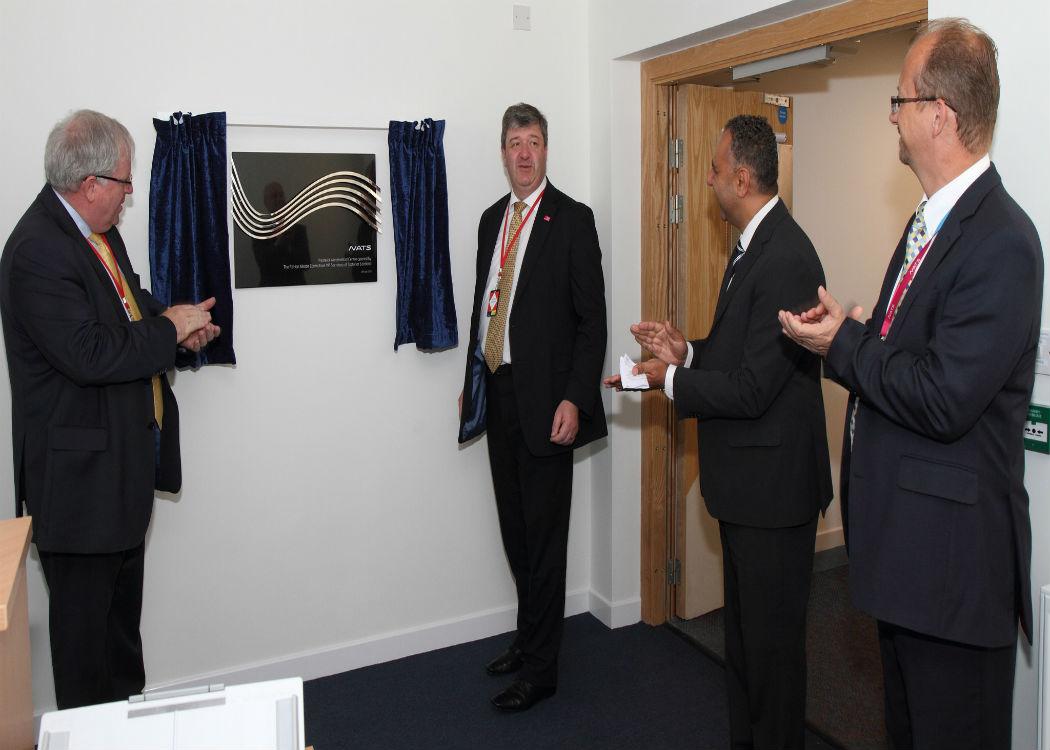 THE exciting new political scene in Scotland is attracting the attention of those down south, and with fresh faces at Westminster hopefully new ideas and new energy can emerge south of the border.

A new energy which might just shake up the establishment. Sure, nothing concrete may actually be achieved, but the signs are that London is listening, and the rest of the country is watching. Small steps.

But there is another sign that things are not going to change anytime soon. In fact, it’s quite possible that the old adage, of the more things change the more they stay the same, could turn out to be the biggest story of the new ‘one party state’ up north.

That’s the phrase a couple of politicians and commentators have disparagingly used to describe Scotland. Of course, the fact that the Scots voted en masse for their ‘one party state’ doesn’t matter. Apparently when everyone wants the same thing it’s a bad thing due to a lack of opposition.

What is a matter of concern is the lies that were told by Alastair Carmichael in the run up to the election.

What is a matter of concern is the lies that were told by Alastair Carmichael in the run up to the election. You all know the story. He told fibs, he lied about telling them, and then he ordered an enquiry to find out who told them. Then, safely re-elected, he said he was sorry.

If Scotland is to embrace the new energy, it must not allow a politician to get away with the most common offence of all – lying.

In the old days, when politicians were forced from office for much less, there was at least a sense of accountability. Over the last decade or two, that’s been quietly eroded, and now there is virtually no deed bad enough to end a political career.

In the old days, when politicians were forced from office for much less, there was at least a sense of accountability.

We’ve seen war criminals, we’ve seen grand larceny and corruption, and we’ve seen a blatant disregard for the truth at even the highest level.

All of which may tempt Carmichael to think that his behaviour is not too bad. One former Lib Dem MP, Malcolm Bruce, even remarked that if all liars at Westminster were to be penalised, the House of Commons would empty pretty quickly. As though that’s a bad thing.

Carmichael shows no sign of resigning. The honourable thing to do would be to step down and allow the voters to decide whether his crime was worthy of expulsion. He’s not going to do that, because he knows deep down that he would lose. Which means he knows he doesn’t deserve to be in office. And yet he carries on as though nothing has happened.

If he is not prepared to resign, it’s because he doesn’t think he’s done anything wrong – or at least not anything that everyone else hasn’t already done. Perhaps he does feel that the tactic he used to help him win was acceptable.

This is where the brave new world of Scottish politics must take a stand. He has to be forced to step down.

And this is where the brave new world of Scottish politics must take a stand. He has to be forced to step down.

It’s possible to suspend an MP, for bad behaviour, but even then after the Speaker names him, the House has to vote. And they are hardly likely to vote to suspend someone for lying. They’d be setting a precedent that would see an empty house.

There is a recall bill, which can force a by-election. There are two ways in which a recall petition can be opened – if an MP commits an offence and receives a custodial sentence, or if the House of Commons suspends the MP for at least 21 days. Then the constituents need to get 10 per cent of people to sign saying they want a by-election.

Carmichael knows the people want him out, but he’ll just sit tight until it all blows over. However, it must not be allowed to.

These triggers are unlikely to be met. Carmichael knows the people want him out, but he’ll just sit tight until it all blows over. However, it must not be allowed to.

If Scotland is sincere about changing the face of politics, he has to go. SNP members must petition the Speaker, and begin the process of recall.

There must be a clear message that the behaviour of politicians has to change, or they will face the consequences.

You have a chance to do things right north of the border. Make sure you don’t lose it.