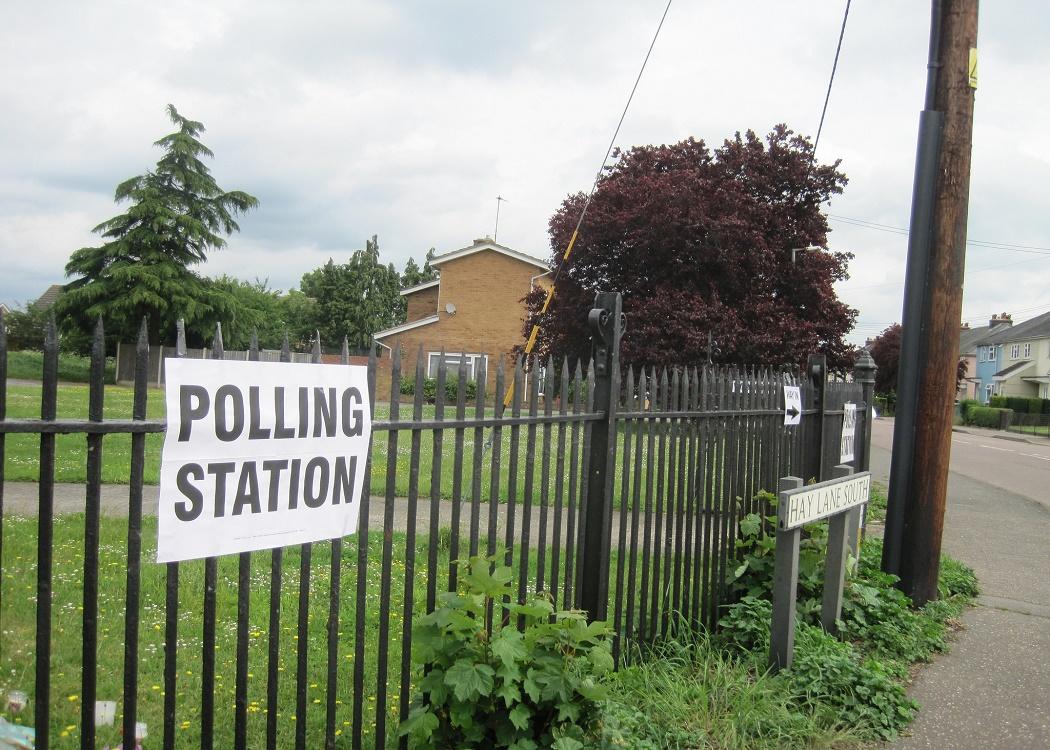 I CAN’T figure it out.

If you put half a dozen smart people in a room, give them the relevant facts about a problem and leave them to it, the solution will emerge. So how come the leadership debates on television descend into a mere point scoring exercise?

Whatever you may think about the leaders, they are not stupid. To get to where they are in politics requires a number of characteristics, and intelligence is one of them.

Could it be that their ‘advisors’ are not giving them the facts? Or is it just that it suits their agenda to ignore them?

Is the national debt growing? Is the trade deficit getting larger? How can we know for sure when there are so many conflicting views about what the figures all really mean?

I was in Scotland last weekend, and over a glass of beer or two discussed some of the issues with one or two people I bumped into. One particular anomaly came up. In Scotland, you go to the doctor, he gives you a prescription, you take it to the chemist, and there’s no charge. In England, there is a charge.

In Scotland, the general perception is that the money given to the NHS is just used differently. In England, it’s deemed to be because the English are subsidising the Scots. And it isn’t fair.

Why is no-one putting people right?

It’s impossible to form an argument against a policy if you are not given all the facts. Or, indeed, to support one, which of course suits the outgoing government.

Is the national debt growing? Is the trade deficit getting larger? How can we know for sure when there are so many conflicting views about what the figures all really mean?

George Osborne and David Cameron will tell you that everything’s fine, the policies are working and we need to continue to cut spending to further reduce the debt. Miliband agrees.

The smaller parties say it isn’t working, and spending, at a sensible level, needs to be increased. Investment needs to be made. Wealth needs to be created, and not just in London.

Confusion reigns, no-one can criticise a policy if they do not know for certain if it’s working or not. It’s either working or it isn’t. Like you are either pregnant, or you aren’t.

We are expected to take their word for it. If you were on a jury, you’d have all the facts in front of you, and make a decision purely based on this. Yet when choosing a government that will determine our standard of living for the next five years we are offered soundbites, petty jibes and promises.

Before the last election, George Osborne likened the financial crisis to a domestic situation where the debts had piled up, and we had to tighten our belts and pay them off.

When choosing a government that will determine our standard of living for the next five years we are offered soundbites, petty jibes and promises.

If you can’t afford two cars, then you need to get rid of one until things pick up. Fair enough, we’ve all had to squeeze the pay packet over the years, and we can understand that. But no-one challenged him. No-one suggested that we could always get an extra job to ease the pressure, or a bit more overtime.

Getting rid of the car means you will find it difficult to get that other job, in order to fight your way out of trouble. It’s creating a vicious cycle, where the situation continues to worsen, and there is ultimately no improvement.

Renewing Trident will cost around PS100bn. The HS2 project is hugely expensive. One is a missile system we will never use. The other a train set that very few of us will use.

When times are tough, we can’t have everything we want. We have to cut back – less nights out, maybe make that jacket last another winter. And spend the money on something that matters.

How about we put some smart people into a room and point that out to them?

Because if they really are smart…