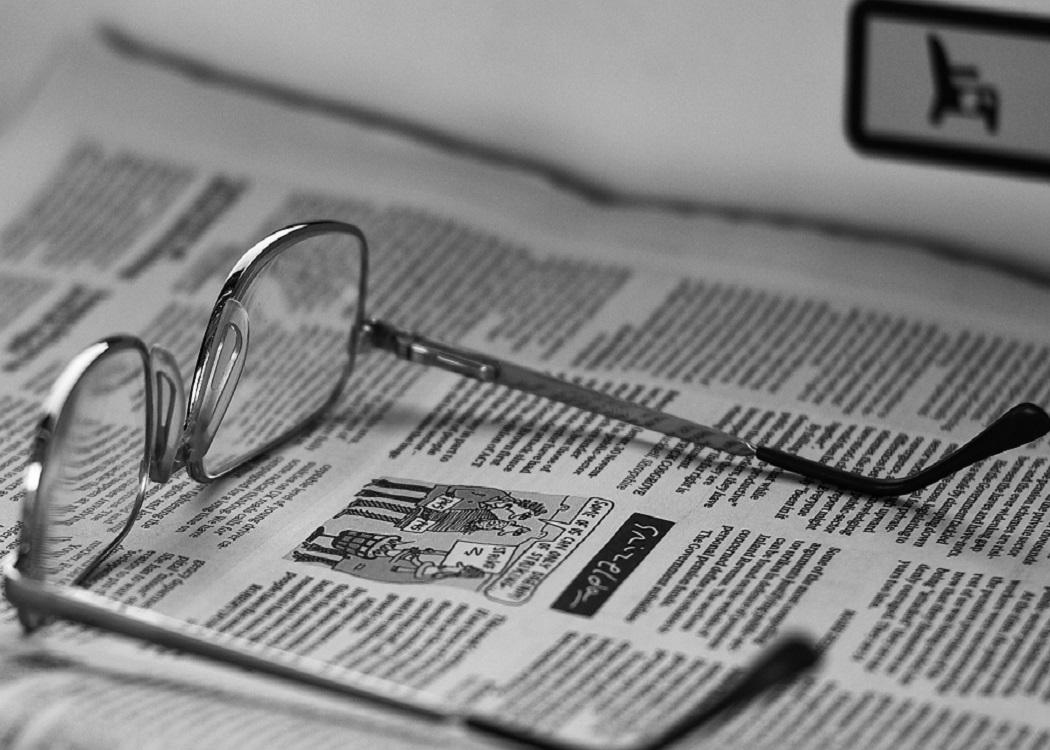 THERE’S an old story about the variety act Mike and Bernie Winters, performing in Glasgow, where one of the brothers started the show by himself, and when he was joined on stage by his sibling, one audience member shouted “Oh fuck, there’s two of them”.

This was pretty much the reaction from the few papers down here in England that took time to mention Mhairi Black’s maiden speech, which was both well written and well delivered.

After a settling in period that left one wondering if they were ever going to recapture the enthusiasm and drive of the election campaign, Black struck a blow against the Conservatives and showed how they can be rattled, and hopefully it will encourage others to do the same.

Whoever is in charge of media operations in the SNP should be battering down the door of editors and controllers asking why Mhairi Black’s speech wasn’t given the treatment it deserved.

With Nicola Sturgeon primarily concerned with her role as first minister, it is up to the Westminster MPs to keep a high profile, and Black certainly rose to the occasion.

The coverage the speech was given in the British media was, however, lamentable, and whoever is in charge of media operations in the SNP should be battering down the door of editors and controllers asking why it wasn’t given the treatment it deserved.

And making sure everyone knows they are.

With a largely right wing media, a lot of work has to go into making sure the coverage is fair and balanced, and that’s one of the reasons Tony Blair managed to attain and remain in power for so long.

Alistair Campbell and Peter Mandelson may not be the most likeable characters in political history, but they were very good at what they did. Someone from that mold is needed to take the message of the SNP to the rest of Britain, and in turn cause as much discomfort as possible to the sitting government.

When it became obvious they wouldn’t win the foxhunting vote, Cameron took his ball home and refused to play. That shows he isn’t happy with dissent, and we already know he is not the greatest debater.

Alistair Campbell and Peter Mandelson may not be the most likeable characters in political history, but they were very good at what they did.

Although it is a little worrying that MPs rose up to protect foxes rather than poor and vulnerable humans, it’s a step in the right direction. They can be rattled, so until Labour sort themselves out, the Nats need to keep shaking them.

Labour might actually be on the point of getting its act together. Jeremy Corbyn, who would be the Conservative choice for the leadership, has come from nowhere to mount what is now a serious challenge for the top job.

Just as in the mid-1990s, Labour needs to re-invent itself and become strong again. As the Conservatives push through unpopular policies, with the support of some of the Labour career politicians, such as Harriet Harman, a strong dissenting voice from a man who actually has old Labour values is appealing to the masses.

I can’t figure out why it’s taken them so long to see that the SNP killed them off north of the border by offering an alternative to Conservative policy, and why they didn’t think of this before the election.

Corbyn will be ridiculed in the press, as any left wing candidate would be, and he, too, will need to increase his profile over the next couple of weeks.

Just as in the mid-1990s, Labour needs to re-invent itself and become strong again.

He’s a genuine alternative with genuine beliefs, which makes him a rarity these days, but he does offer a chance for Labour to regroup and become a force in England again, and perhaps then they’ll stop blaming everyone else for their disastrous campaign last time, and can start working on the next one.

He’ll need a powerful team behind him as well, and perhaps it’s crossed his mind to see what Campbell and Mandelson are doing these days.

As with the SNP, Labour too needs to start forcing the media into changing its agenda, and that won’t be easy.

But it is time to start battering on their doors.