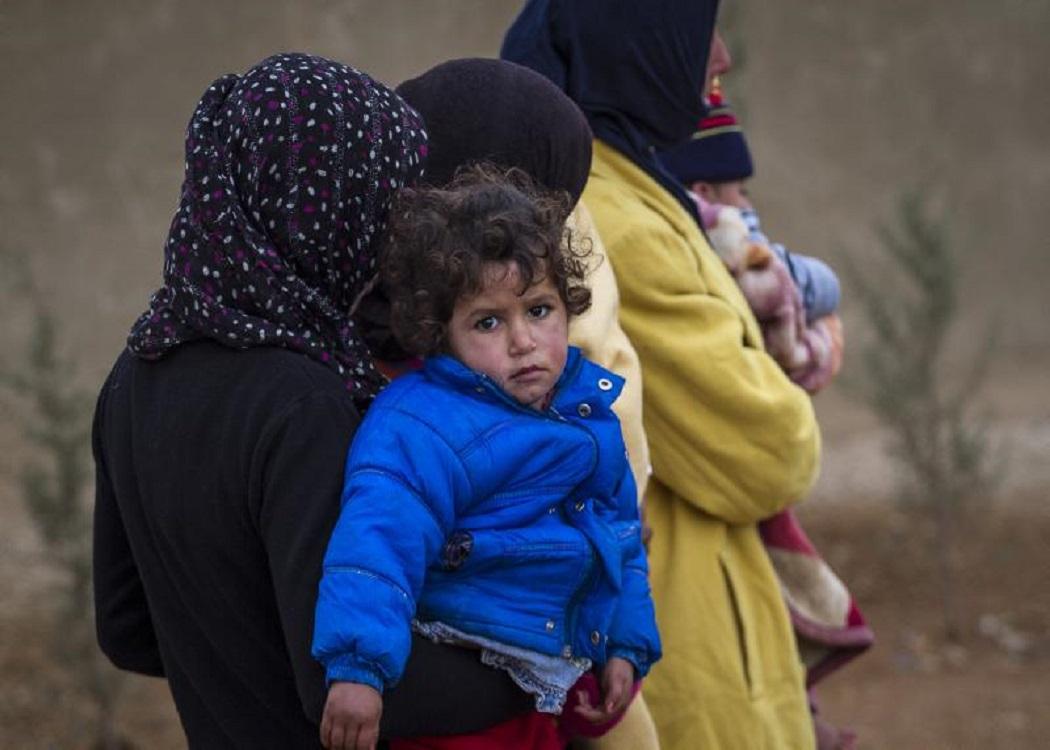 THERE was something a little surreal about watching the reaction of MPs after the vote to hit Syria with airstrikes.

Although not quite breaking out into a chorus of the wartime classic ‘We’ll Meet Again’, there appeared to be a little too much joy and a little too much enthusiasm among MPs at the prospect of involving the country in the next leg of the never ending war in the Middle East.

It’s been a week now since the bloodthirsty laughter and cheers in the House turned our stomachs at the prospect of yet more involvement in helping another country to achieve peace by bombing it until there’s little left to govern. Granted, something must be done about the threat of extremist fundamentalists, but throwing the baby out with the bathwater might not be the best way forward.

We don’t don’t get to see the more distressing images of the effects of war anymore. It’s all very television and media friendly.

However, war has changed.

No longer does Tommy head off into the trenches with a photograph of his wife and kids. These days it’s all done from a wee room with big TV screens as commanders and politicians decide which part of the Middle East needs a makeover – and that way fewer of ‘our boys’ get hurt.

More importantly, we don’t don’t get to see the more distressing images of the effects of war. It’s all very television and media friendly.

Theres no chance of us seeing, as we did during the uncensored Vietnam conflict, a soldier putting his gun to anothers temple, and watching as the bullet went in one side and the brains exited another.

After all, if we saw that, we might not want our politicians to go to war anymore, and that wouldn’t do. They tell us they know what they’re doing, and its unavoidable.

But all of this new, sophisticated warfare costs money. A lot of it.

Its easy on the eye, and therefore easy on the conscience, so this has to be the way to do it if we are to continue to keep the world safe from whoever is this week’s villain parading on the world stage.

Its easy on the eye, and therefore easy on the conscience, so this has to be the way to do it if we are to continue to keep the world safe from whoever is this week’s villain parading on the world stage.

And who knows, they could go all the way and make it commercial. You’ve seen these reality shows where the viewer can ring a premium line number to vote for their least favourite dancer/singer/celebrity, right?

On a similar basis, the government may consider a show of it own with viewer participation and premium phone lines. First, you get a satellite image of several “terrorist hotspots”, all in black and white to help dispell any notion that there might be real people in them.

Then a ranking military officer will give you the case for bombing it. With dozens to choose from, you then vote for the one you think deserves to be obliterated, probably to cries from the audience of “You’re getting it, buddy!”

It may even be strung along for a week or two, with a different target getting hit every night. And we can watch the footage the following evening, complete with witty one liners from Ant and Dec, or we could even drag old Brucie out of retirement to trurn to the camera and enquire “Didn’t they do well?”

Of course, all of this trivialises the effect of war, and perhaps it might be a good idea to hide a hospital or a school in among the targets, and when that gets picked out by the viewers, we could all feel collectively sorry for any collateral damage.

It’s all about detaching us from whats going on, and over a week from the vote, it already has less prominence in the papers.

This could lead to a spin off show where we do a telethon to raise funds and send celebrities out to say sorry and cuddle a couple of dark skinned survivors, although we’d need to take care only to show the kid’s good side. Well, if they’ve still got one, that is.

It’s all about detaching us from whats going on, and over a week from the vote, it already has less prominence in the papers. We’ve moved on, and the bombers are in the air. Come on BBC, Sky, and ITV. Get your fingers out. Theres money to be made.

Or, failing that, how about getting some real pictures of whats going on into our living rooms?

Because asking the tough questions isn’t enough unless we force politicians to answer them.

These days, war isn’t war anymore. Not if the public aren’t involved.