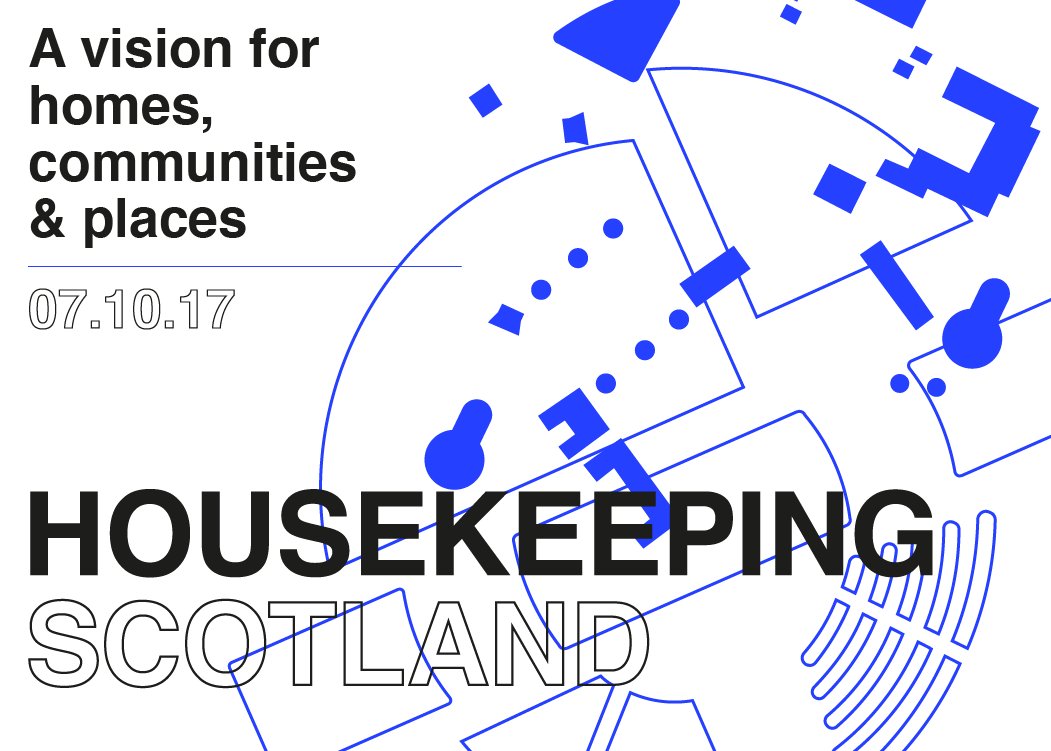 Tax economist Professor Richard Murphy spoke at Common Weal’s Housekeeping Scotland Convention on 8 October about tax and housing inequality. Watch the video of his speech, and read the notes the speech was based on below (first published on Richard’s blog Tax Research UK)

Homes should not be tax havens, but that is exactly what they are right now

It’s my suggestion that there are tax havens nearer to home than many think:

The housing tax haven was created in at least seven ways:

The fact that this tax haven used to be open to lots of people doesn’t stop it being a tax haven:

We now know we have to end tax havens to create more equal societies where:

So how do we turn tax haven housing into homes people can afford? Again, at least seven ways:

The reality is tax has created massive housing inequality. And the time to change that has arrived.