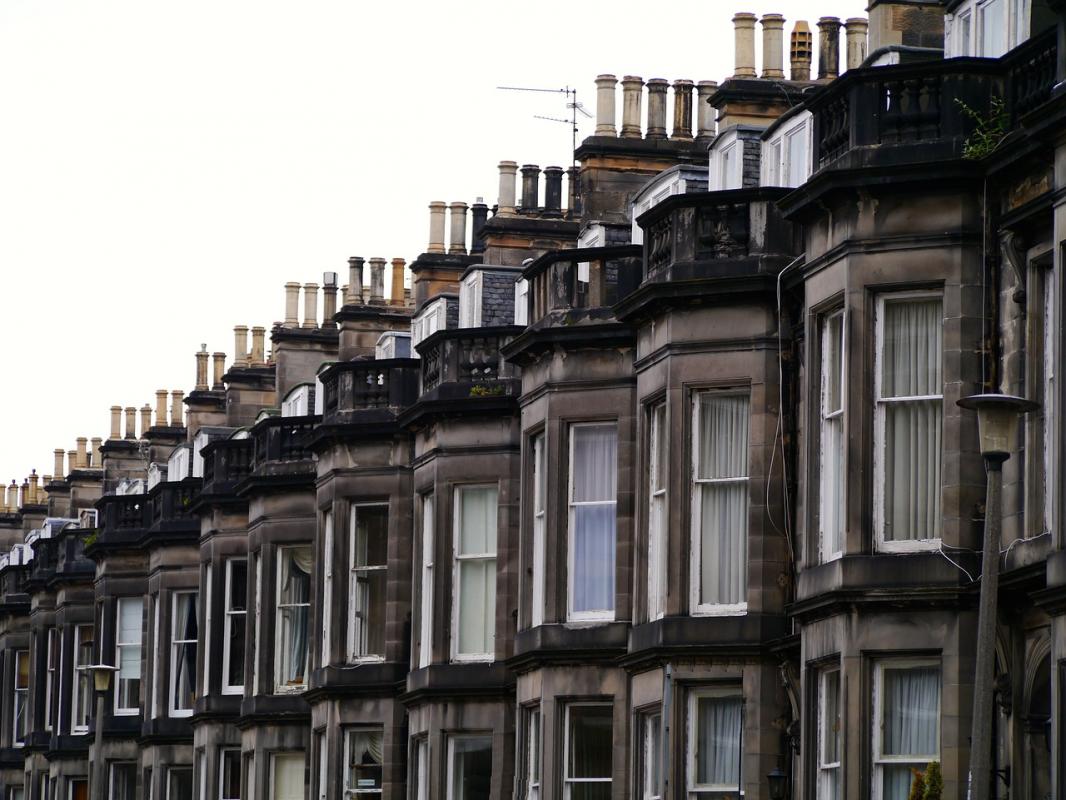 THE NUMBER of new build homes available in Scotland has increased 18 per cent in 2019 compared to the previous 12 months, but the number of long-term empty properties has also seen an increase.

Scotland has seen an 18 per cent increase in the number of new build homes delivered across all sectors over the year ending June 2019; with 21,403 new homes built, an increase of 3,210 compared with 2018.

The increase in completed homes was seen in both the private sector and housing associations.

“From private to social housing, it is encouraging that both new build starts and completions have increased this year, providing more people with a warm, safe place they can call home. The increase points to the strength of Scotland’s new build housing sector.

“We shall continue to push towards our ambitious target of delivering 50,000 affordable homes by 2021.”

Shelter Scotland assistant director also welcomed the increase, but warned a commitment was needed beyond 2021: “It is very welcome news that the Scottish Government is generally on target to deliver its commitment of 35,000 new social homes during the lifetime of this parliament – the most of any government in Scotland since devolution.

“However, as no plan is in place for what happens next, we face a cliff-edge post-2021 with the prospect that the progress made is squandered and the capacity Scotland will have built to deliver new social homes – such as skills and resources – will once more be under threat of withering on the vine.

“Finance Secretary Derek Mackay needs to address the issue of how many new social homes the next Scottish Government would commit to fund through the lifetime of the next parliament and beyond if this good progress is to continue.”

Meanwhile, the number of long-term empty properties has also increased slightly for the third consecutive year by two per cent, or 1,260 homes. However, the figure as at September 2019 is 776 homes lower than the 66,053 recorded in September 2012.

Addressing the increase, Shaheena Din, national manager of the Scottish Empty Homes Partnership, which is funded by the Scottish Government and run by Shelter Scotland, said: “Most homes become empty due to natural life events such as people dying or moving into residential care.

“The challenge for local authorities is to provide effective support to owners to bring them back into use so they don’t get stuck empty for years.

“Last year the combined effort of empty homes officers in 20 local councils in Scotland and our own Empty Homes Advice Service brought back 1,128 homes.

“The latest figures for the current year show that another record-breaking year is in sight. Anyone who needs advice on what to do with their own empty property or one in their neighbourhood can find out more information on our website emptyhomespartnership.scot.”