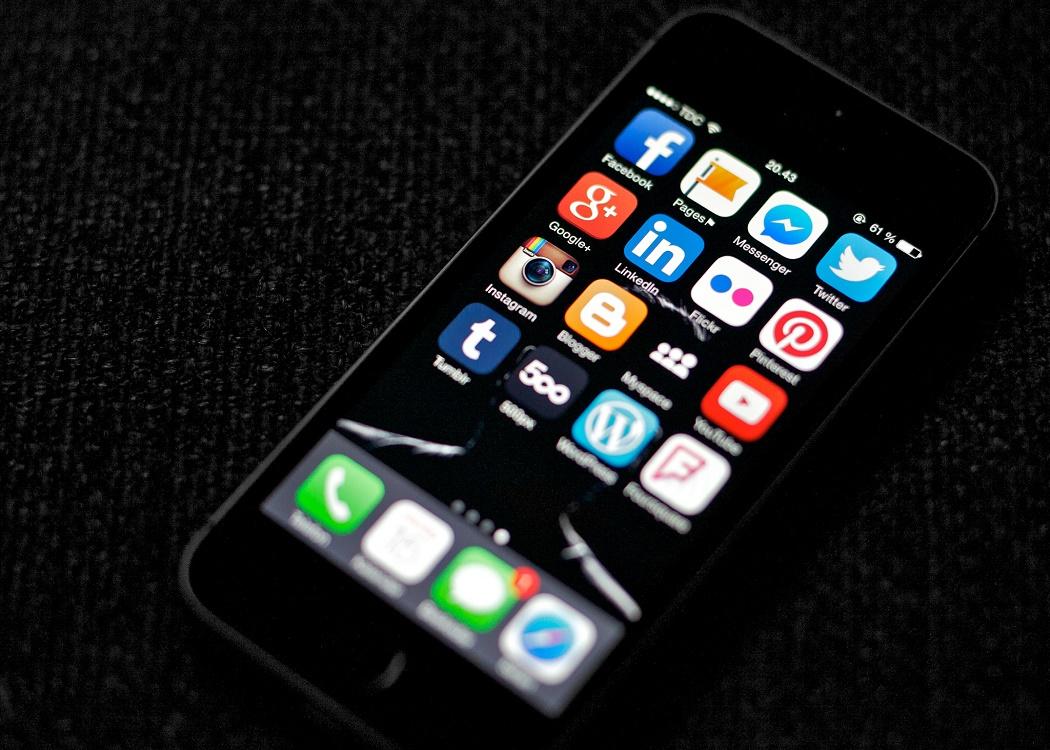 NO campaign referendum rhetoric was undermined by online pro-independence activism, according to Professor Murray Pittock in the inaugural lecture of the Network for Oratory and Politics.

The event, which considered the use of language by politicians and the press, focused on how the ‘burden of proof’ was placed on those who favoured change and how uncertainty was fostered around issues such as the currency.

While this was effective within the mainstream media and certain demographics, Pittock argued that social media and technology provided an effective platform for the Yes campaign to reshape this debate.

Pittock said: “Newspapers have historically relied upon valency [trust] to make their arguments…by the valency in certain individuals or organisations and by the size of their circulation, valency by weight.

He cited coverage in The Telegraph of 13 September 2014, which claimed a study from Deutsche Bank signal Scotland was heading for a ‘Great Depression’, with a report from 9 February 2015 which suggested that Deutsche Bank thought Scotland would be wealthier as an independent country.

While mainstream sources largely supported a No vote, Pittock considered the impact of YouTube videos including ‘Noam Chomsky on Scottish Independence’, ‘The Bigger the lie’ by Professor John Robertson, and ‘Lady Alba – Bad Romance’ as examples of new media that reached over 100,000 viewers.

Online sources gave the Yes campaign an immediacy and the ability to undermine No campaign rhetoric, Pittock said. For this reason, claims of ‘trust’ in sources of information such as UK Government Ministers or newspapers was less effective in 2014 as it had been in the 1979 referendum, he claimed.

Twitter statements, for instance, are crafted to suggest a “momentum” behind certain political causes.

“While the tipping point for a social media influence did not occur in 2012-14, it may come in the future as the mainstream media finds it more difficult”, he claimed.

The Network for Oratory and Politics, which hosted the event, considers how oratory shapes political debate.