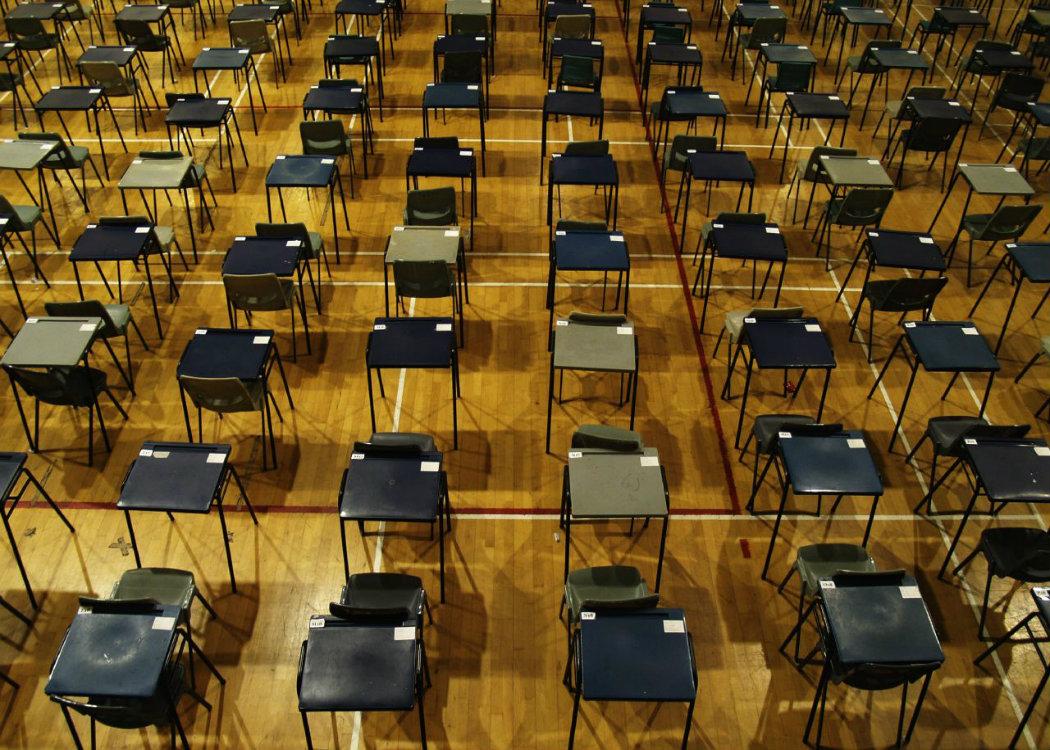 The report, titled ‘Placing our trust in the teaching profession: The case against national standardized testing’ recommends that assessment should take a more comprehensive approach and should be aligned with educational goals that ensure stakeholders are involved in decision-making processes, and that students are placed at the heart of education system.

The publication of the report follows signals from the Scottish Government that NST will be introduced in schools throughout Scotland . The test would be conducted on an annual basis, assessing students as young as five years old on literacy and numeracy.

The report states that nobody is in any doubt of the first minister’s commitment to tackling educational inequality, but that reintroducing NST would raise serious concerns about the wellbeing of the poorest children throughout Scotland.

James McEnenay, the lecturer and journalist who led the paper, told CommonSpace: “There should be a debate over this, over the structure and the future of Scottish education. It’s likely to be the main issue in the election next years.”

“The educational debate in this country is stale. It’s time to sit down and ask big questions.” James McEnaney

When asked what he would like to see the report achieve, McEnenay responded: “This paper is rooted in international evidence, and on that basis, I would like to push the debate around NST.

“I want this to convince the Scottish Government that this move will do significant damage to the thousands of kids who grow up in poverty, and have an education system that simply isn’t capable of addressing in any way, shape or form educational inequality – Although it’s worth pointing out that education alone cannot fix the inequality gap, which involves housing, employment.”

The report argues that countries such as Australia, which opted for similar approaches to assessment, had “significant negative effects” on addressing educational inequality, and was overly reliant on teaching staff having time to employ judgement.

McEnenay avowed: “Educational policy has to be rooted in educators, and the teaching profession. You shouldn’t have a situation where educational policy making is in any form part of an election campaign.”

He added: “Teachers need to be at the heart of policy decision making. The idea behind Curriculum for Excellence is that the best people to assess progress are well-trained professionals, the people who know the students best.

“The educational debate in this country is stale. It’s time to sit down and ask big questions.”

When asked about what kind of ideal educational model he would like to see implemented, McEneney responded: “Personally, the Finnish model – a cliche, but true – is brilliant. The move away from isolated subject, the single run of assessment, the constant need to generate data and to manage and focus on a managerialist, right wing approach to education.”