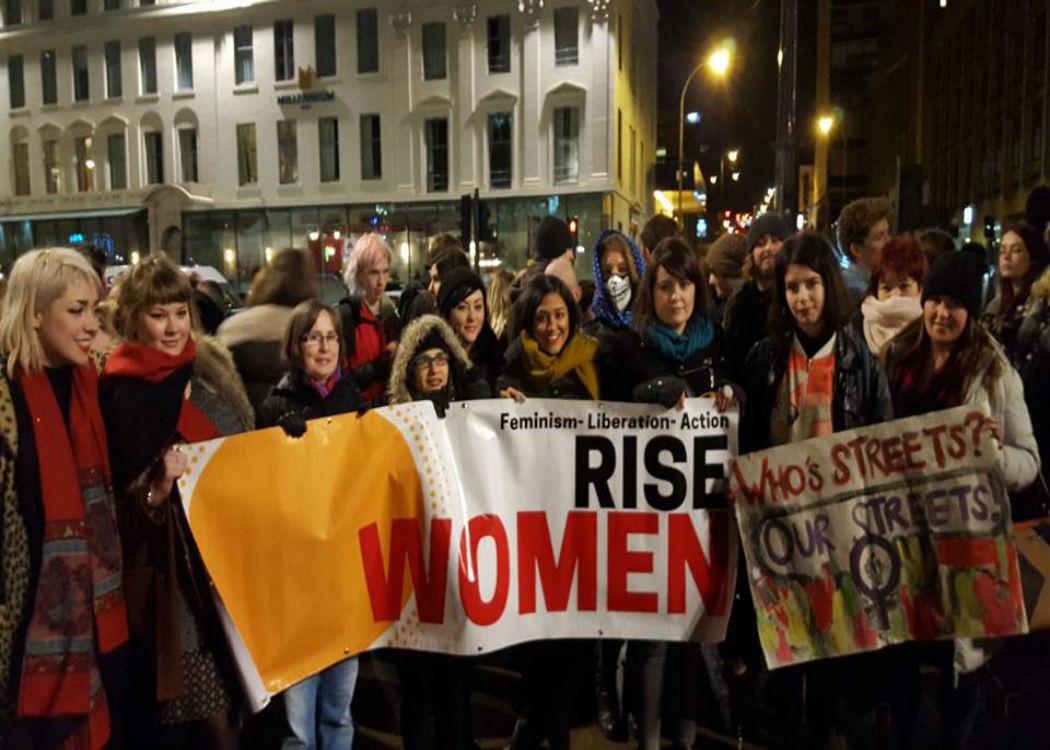 THE WOMEN’S network of the new socialist Rise coalition will hold a demonstration tomorrow (Saturday 13 February) in response to threats by an anti-choice group to picket a Glasgow Hospital.

The rally, open to all regardless of party affiliation, will be held at the steps of the Glasgow Royal Concert hall at 1pm.

The demonstration follows claims by a group of anti-abortion rights campaigners, ’40 Days for Life’,in January that they will bring US style anti-choice protests to the Queen Elizabeth University Hospital in Glasgow.

“There should be no room for negotiating a reduction in abortion rights in this country.” Cat Boyd

CommonSpace reported that the anti-abortion rights protesters did not have the right to protest at the newly expanded hospital facility , but would hold a public prayer gathering in a nearby street.
Cat Boyd, Rise candidate for Glasgow said: “Groups such as ’40 Days for Life’ are effectively campaigning for the return of backstreet abortions, which caused extraordinary distress and in some cases death.

“By advocating for the criminalisation of abortion, they are attacking and undermining women’s rights. We want to send a message to ’40 Days for Life’ and other anti-abortion groups: their views will not go unchallenged in 21st century Scotland.

“There should be no room for negotiating a reduction in abortion rights in this country.”

The threats of picketing the hospital are considered ominous by women’s rights campaigners as the self styled ‘pro-life’ movement in the US has become notorious for its terrorist fringes who have carried out numerous shootings and other attacks at abortion clinics.

The rally comes after a triumphant two weeks for the feminist movement in the city, which saw a demonstration against a cancelled gathering of extreme misogynists turn into a celebration in George Square on Saturday (6 February) night.

CommonSpace journalism is completely free from the influence of advertisers and is only possible with your continued support. Please contribute a monthly amount towards our costs . Build the Scotland you want to live in – support our new media.
Picture courtesy of Facebook
Common Space
Archive
Share Article: