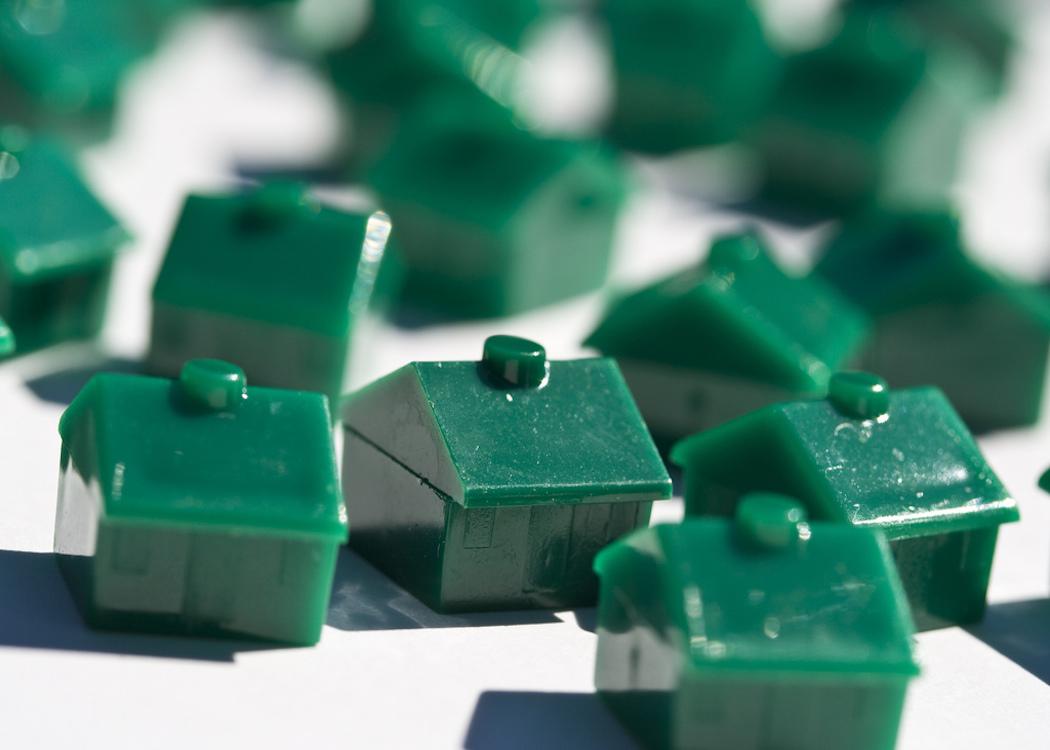 A FOCUS ON REDUCING RENTS and taxing landlords would create a fairer housing system in Scotland, according to socialist coalition Rise.

The left-wing grouping, standing in its first election this May, was responding to Green and SNP tax policies surrounding the wealth and generational inequalities in the housing market.

The growth in rent prices and home values has hit the young generation hardest, with increases in housing related poverty and a substantial drop in the level of home ownership among those under 35.

A spokesperson for Rise told CommonSpace: “The explosion of private landlords in Scotland over the last two decades has created an unequal market of sky high rents and slum landlords.

“The average rent in Scotland is now PS544 per month, raising over PS2 billion a year for private landlords. Rise is working on a ‘landlord’s tax’ policy in conjunction with a strict rent cap.

“All money raised would be used to build new affordable council homes or buy up new council housing stock.”

The tax policy contrasts with decades of deregulation an tax breaks in the UK housing market over previous decades. Private landlords made PS177bn in profit since 2009 in capital gains values alone – excluding multi-billion pound incomes from higher rent costs.

A rent cap, a system that operate in many mainland European countries, would prevent landlords from passing the cost of the tax onto tenants.

Housing is the main source of private debt and private asset wealth in the UK. Those who bought properties before soaring house prices have seen their nominal wealth increase dramatically – at least on paper – while those who now consider buying property face increased personal debt levels.

One impact of that change has been an increase in the private rented sector.

Yesterday [Thursday 31 March] Scottish Green spokesperson Andy Wightman who said his party’s plan to replace the council tax was designed to reverse the trend of propping up asset prices .

The SNP expressed concern that increasing taxes on medium value homes would cause distress to those who have benefited under the current system, including individuals who would rather not downsize their property.

There are now calls to use the powers to control private housing costs .

Campaigners also want the government to expand the policy to a ” national system of rent controls “, as passed at SNP party conference.